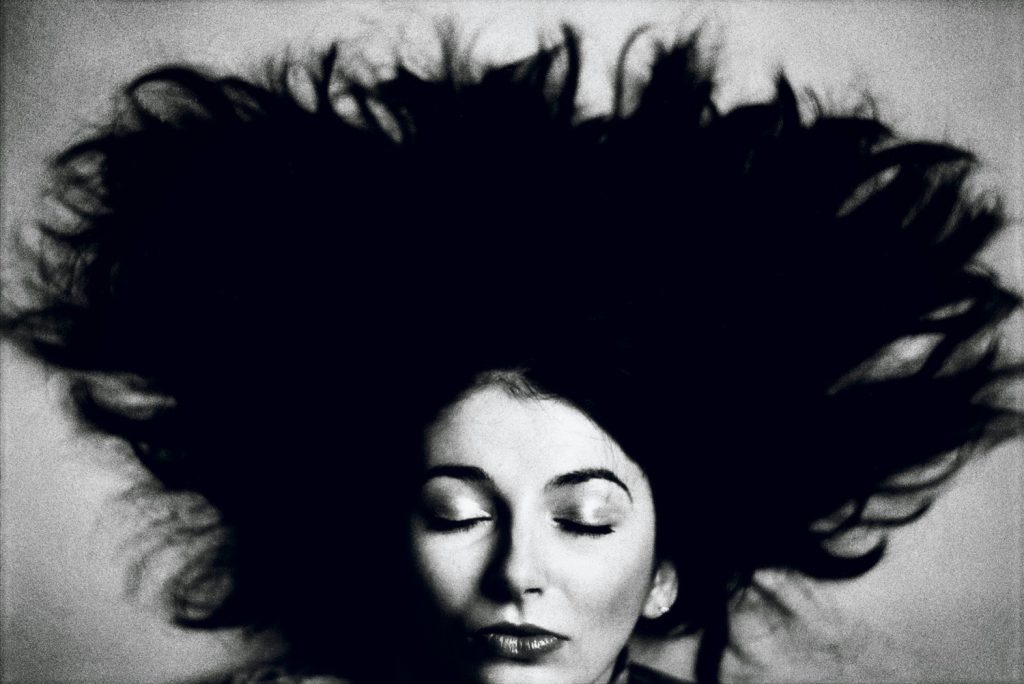 This weekend my husband was away and I did what any red-blooded Gen X wife would do when left completely on her own, I binge-watched every John Hughes movie ever made (well, at least those he directed and executive produced, I’m still working on getting all the ones he wrote)…in order of release.

By the time I got to 1988 and the film She’s Having A Baby I felt that I had used up pretty much all my emotions (especially after watching Some Kind of Wonderful, I cry like an infant with colic when Keith finally realizes he’s in love with Watts) but then I got to the scene where Kevin Bacon might lose his wife (Elizabeth Montgomery) and/or baby and Kate Bush’s ethereal wail began and well, I completely lost all semblance of reason and bawled until my ribs hurt.

But let’s make something clear here, while I have always enjoyed She’s Having A Baby (and believe me when I say that Alec Baldwin- who plays Kevin Bacon’s friend in the film- has never looked yummier) it wasn’t so much the touching scene of Bacon realizing how important his wife really is to him that had me leaking salted water from my eye sockets, it was Kate Bush, who made those scenes so powerful with her song This Woman’s Work (which was written specifically for that moment).

I can’t quite explain why the song is such an emotional trigger for me (and for a good number of my female friends who I have consulted over the years whenever the song came on) but it is and I will freely admit that somewhere within the first two seconds of the song beginning I will immediately fall to the floor in the fetal position and begin cry heaving (which is a combination of bawling, hiccuping and dry heaving) and you know what? I am not ashamed that I do this (although, as I get older, I have noticed there’s a bit more urine leaking out of me than I am comfortable with).

So watch the video for the song that turns me into a puddle of various excretions after the break…I’ll be in the bathroom cleaning myself up.