Morning news shows, cooking shows, golf and NASCAR have taken up the mantel once inhabited by talking dogs and animated members of the Partridge family. It seems that the days of camping out in front of the TV for hours on end are now gone.

Kids will never learn the important lessons taught to past generations by Menudo or Timer. 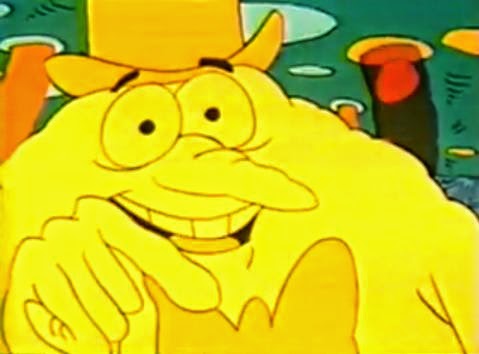 But all is not lost. Reclaim the Saturday morning tradition for yourself and your kids, passing the Sugar Smack-flavored torch to the next generation.

This isn’t just about remembering the good old days, but passing down a glorified 30-year culture to a new generation.

Create your own schedule

Hulu is offering more ‘80s and ‘90s animation than you can shake a stick at. You can now create your own lineup to watch with your wee ones.

As of right now, the streaming service is offering the following: 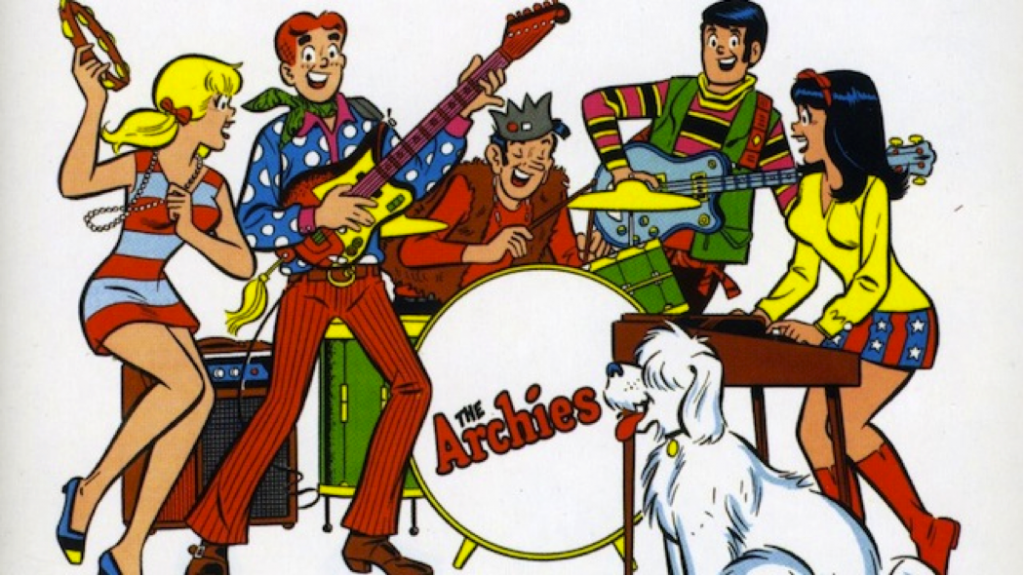 Netflix can also help you beef up your personalized schedule with Sonic the Hedgehog, Phineas and Ferb, Marvel’s Avengers Assemble and Clifford, to name a few. There is more to offer on the disc service, but streaming is easier for wee ones to handle if they are in the habit of rising before the big kids.

Beyond the Big Three

Back in the day, there were only the three networks: ABC, NBC and CBS. But as discussed before, only one out of the three has kept up with the tradition, while the other two have opted for news shows and race cars.

Fortunately, we now we have literally hundreds upon hundreds of networks in which to choose.

Here’s a look at the CW for instance:

It may not be the nostalgia factor you were looking for, but it’s cartoons, dammit! And superheroes galore, to boot. 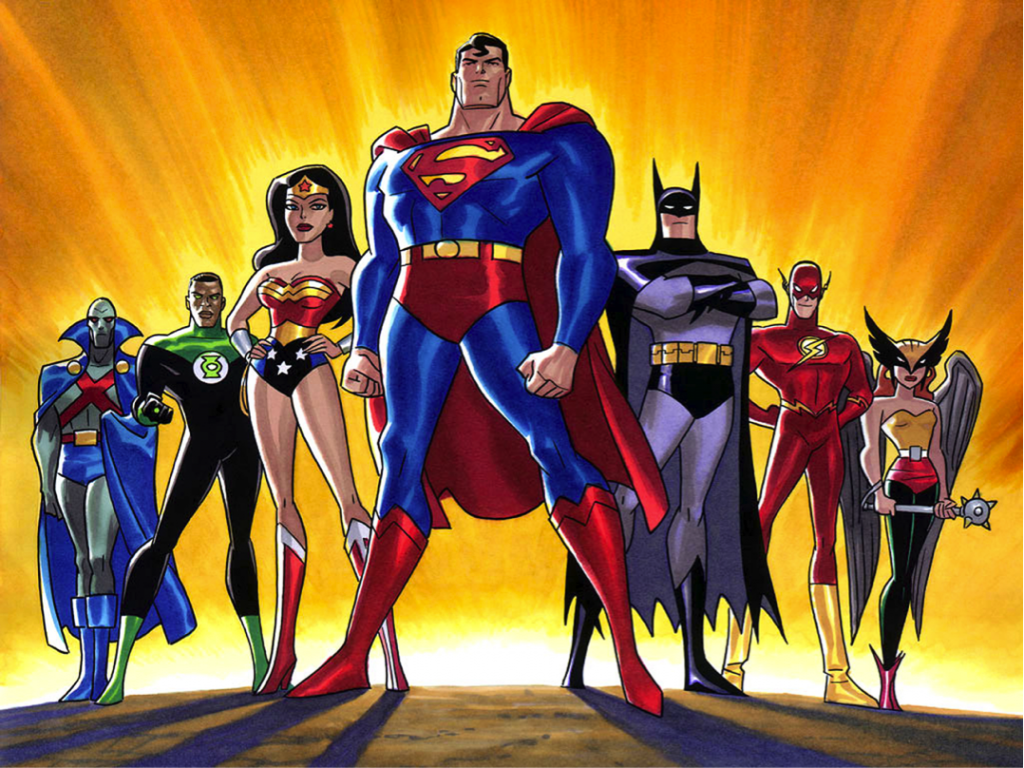 Over at Hub, sentimentality rules the school with an ‘80s-inspired schedule of toons. Their Saturday mornings offers jewels such as Pound Puppies, Transformers, Looney Toons and My Little Pony. While most are revamps of the Reagan-era classics, they are still a step up from the cooking shows and talking heads on the major nets.

Nickelodeon and Nick Jr. are also holding up the tradition with their heavy doses of SpongeBob SquarePants

The most disappointing is Cartoon Network, who by all accounts win on the daily with Adult Swim, but comes up short when it deals with Saturdays.

While one might expect original or golden oldie toon goodness from the home of Adventure Time, Saturday morning appears to be filled with Teen Titan and Amazing World of Gumball reruns aplenty. 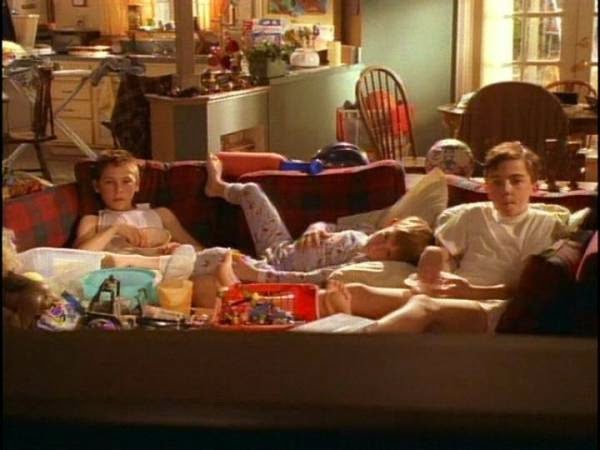 So, while the Saturday tradition of cereal and leg cramps might have changed, it’s not gone completely.