You know, the funny thing about Rifftrax and, in the before times, Mystery Science Theater 3000 is that sometimes they’ll riff on moves that really aren’t all that bad. Or they’re so bad they’ve somehow become good again; á la Plan 9 From Outer Space. However, that is not so in the 1998 jumbled chaos that is Godzilla. Or rather, a movie that Godzilla kind of makes a few brief cameos in. When the guys made a call to arms.. err rather, a call to the information superhighway to try and gain the rights to Godzilla, they chose to utilize Kickstarter.

Generally I’m not a big Kickstarter fan, but if its something that the fans themselves have asked for, I really don’t see an issue giving them the option to lend a hand. So, I kept an eye on it myself. They posted it on the site in the late evening and by the next morning, it had been entirely funded. People really wanted this! And was it worth it?

I am indeed a serial movie re-watcher, even with bad movies. Yet, I hadn’t seen Godzilla in, well… (Attempts to math) sixteen years?

There’s a reason for that. Godzilla is wholly intolerable.

The CGI is profoundly muddled, perhaps in an effort to hide the fact that the CGI is plainly atrocious. And no one can forget the Frenchman who makes coffee “jokes” the whole time, Godzilla’s rippling pectorals, and Matthew Broderick who must be dripping with manly pheromone juice, causing women to repeatedly flock to him. Mind you, he’s a worm farmer… or… worm…radioactive trainer, something? I don’t know, but there’s no reason women should be doing anything to him, flocking included.

The literal mess that is Godzilla is perfect fodder for Mike Nelson, Bill Corbett, and Kevin Murphy.

After the most recent and highly topical Sharknado, which was phenomenal, I was interested how the fellas were going to do this time around. I had brought a large group of my friends and my feelings were solidified when I heard their repeated laughter. Mike, Bill, and Kevin have only gotten better with time.

Not that they’re old… (finds self backed into corner), THEY’RE SAGE AND FULL OF HILARIOUS WISDOM. Usually people tend to focus on Mike, and while, yes, he kicked some comedic ass during the show, I have to give the award of the evening to Bill. The audience quite literally erupted everytime he laid out a joke!

Some of Bill’s best riffs were:

As much as I adore Mike, I’m always so glad to see Bill and Kevin shine. Which they both truly did. I’m not sure if it was purposeful, but it was quite clear that both Kevin and Bill really steered the “voice” of this particular showing.

Honestly, without the Rifftrax crew on Godzilla, it would be genuinely miserable to watch. And of course the boys toss us an extra treat. If you get there early, they show fun facts, trivia, and movie goofs. All satirical of course… 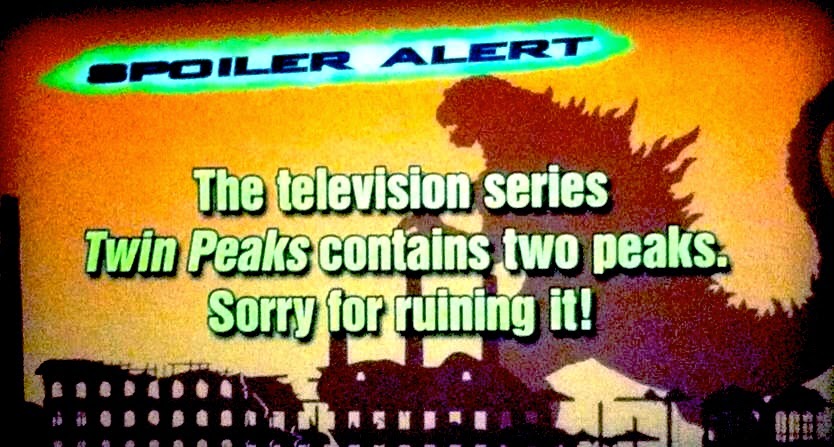 …and my personal favorite… 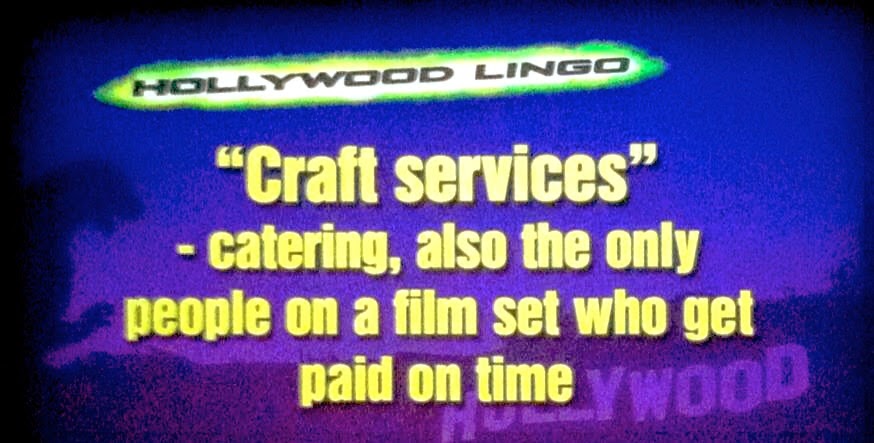 Another added bonus?  The Godzilla Kickstarter campaign did so well, they were also able to acquire the rights to Anaconda in the same fell swoop.

If you’re looking for a live event that is chock full of nostalgia and gut-busting jokes, you would be a fool to miss the 1997 action / horror flick Anaconda. You can’t say there isn’t an audience for bad movies because as long as Mike, Bill, and Kevin are around there will always be an audience. I know I’ll be there; awaiting what can only be inappropriate snake quips with baited breath.