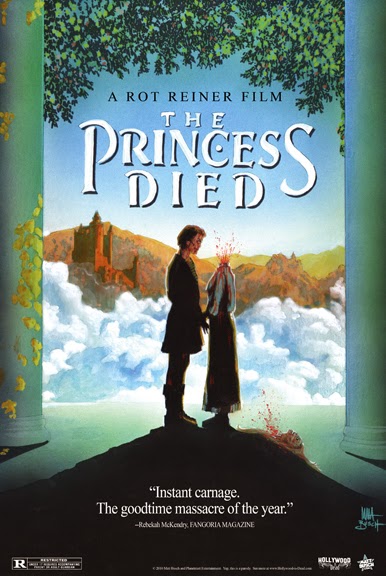 The Princess Bride may be one of the most beloved romantic films ever made, but, when it gets the horror treatment (via a re-cut), it turns into a creepy thriller that I totally want to see. And, even though Wesley appears to be some kind of serial killer in it, I am not ashamed to admit that I would still do him.

I’m not quite sure that that says about me, but I’ve decided, for the sake of my mental health, not to look too deeply into that side of myself, otherwise there could be Zoloft in my future.