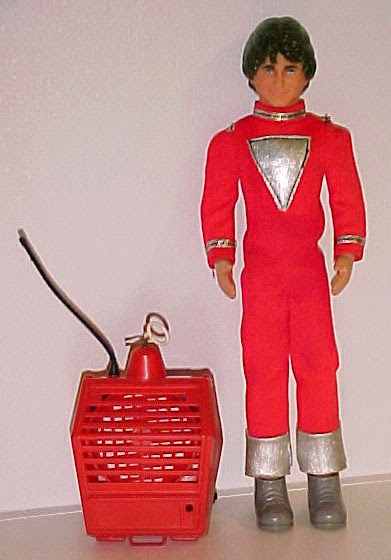 There’s been a lot of remembrances for Robin Williams over the last few days and I have refrained because I have a lot of mixed feelings over his death. I have a friend who lost a husband to suicide due to depression and I have seen first hand what kind of devastation that does to a family, but I have also seen the horrific agony that depression can do to a person and why the choice to end their life might seem appealing, not for them mind you, but to ease the pain of those around them (which is how a person in that darkness thinks). So, yes, I’ve been completely torn on how to deal with the contradictory feelings of all of this.

But Williams has been a part of my life since I was a kid in the 70s and he was one of the first celebrity grown-ups who ever made me laugh, so perhaps what’s most important is to look back at the one role that made me connect with him in the first place and remember how much joy a stupid sitcom about an alien who slept upside down in an armoire could bring to a five year-old.

After the break is a commercial for the Mork and Mindy Dolls I had…and to Robin, I’m angry that you left the way you did but I’m thankful for the chance to have known you.