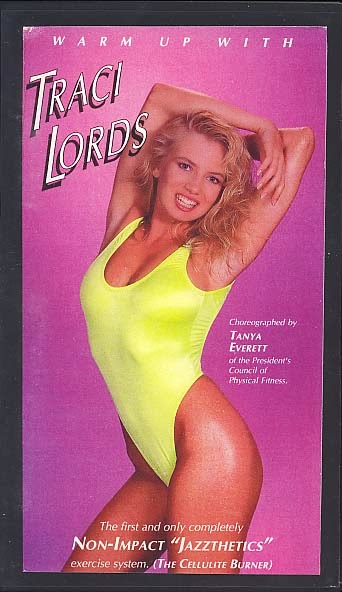 And the best part?

The entire thing is narrated by a spoken word/white person rap that sounds as if it could have been a rejected song by the band The Waitresses.

So get ready to work out the knots in your body (and your pants) after the break.

In this article:90s, Exercise, Fitness & Health, Watch This

A Year of Bougie Fitness Fired Up My Geek Brain

I did a lot of things in 2018. For starters, I learned things with fire. My spouse and I moved into a new apartment...