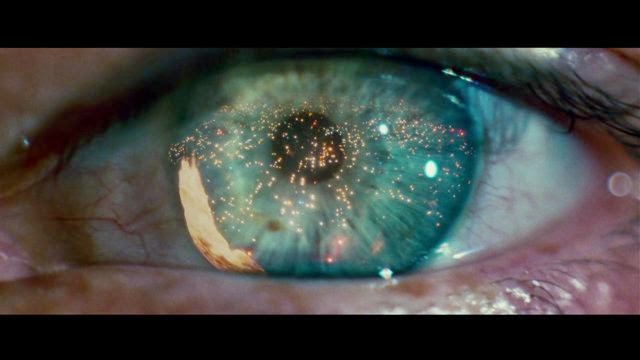 If you suffer from Ommetaphobia (the fear of eyes) you might want to skip this supercut featuring intense and/or close-up shots of actors’ eyeballs set to the song Doctor My Eyes by Jackson Browne. If you don’t have a fear of squishy sight bulbs then by all means, feel free to watch and enjoy. And, just so you know, unlike a lot of other supercuts out there, this particular one was created for a reason, in 2012 it was shown at the Society of Camera Operator’s Lifetime Achievement Awards to benefit the Vision Center at Children’s Hospital Los Angeles, so yeah, a weird short about eyeballs sort of makes sense.