Using anachronistic technology makes you hip. At least, that’s what Hollywood wants us to think.

If we believe everything we see in movies, LP record sales are still as strong today as they were in 1964, for example.

No suave movie character would be caught dead listening to music on CD or on Pandora.

A central element of this summer’s #1 movie, Guardians of the Galaxy, involved a Walkman and those things you may have heard your parents talking about: mix tapes. 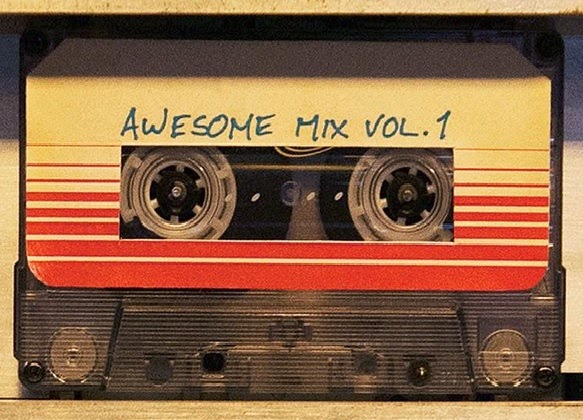 There’s a great deal of cognitive dissonance going on in movies with our nostalgia for things from the past, whether they be vinyl records or classic cars (which I’ve written about before).

We are constantly celebrating the idea of these extinct contraptions despite the fact that we shunned them because of their shortcomings and we don’t want them back.

To stick with the example of music devices, pop-culture very much captures how we think listening to music via internet streaming or on an iPod isn’t cool (even if it’s more convenient and consumer friendly), but nobody in real life is actually giving the older, cooler methods of listening to music a second life (well, in fairness, Vinyl sales continue to makeup about 1.5 percent of the market).

I don’t think anyone doubts that downloads and streaming are the future of music.

But let’s not get hung up on just music. The point is that the nostalgia so often displayed in films — which is a reflection of what viewers think — doesn’t jive with how they act.

What I also find confounding about this nostalgia is how many people are actually old enough to appreciate it.

It seems doubtful that anyone under 20 or even 25 who saw Guardians ever used a portable cassette player. And of those of us old enough to not only have owned one, but to have even bought pre-recorded music on tape (yes, I’m that old), it’s all a very distant memory.

And, what I remember is the music, not the tapes.

This obsession with the technology obfuscates that what’s important is the content — the music. 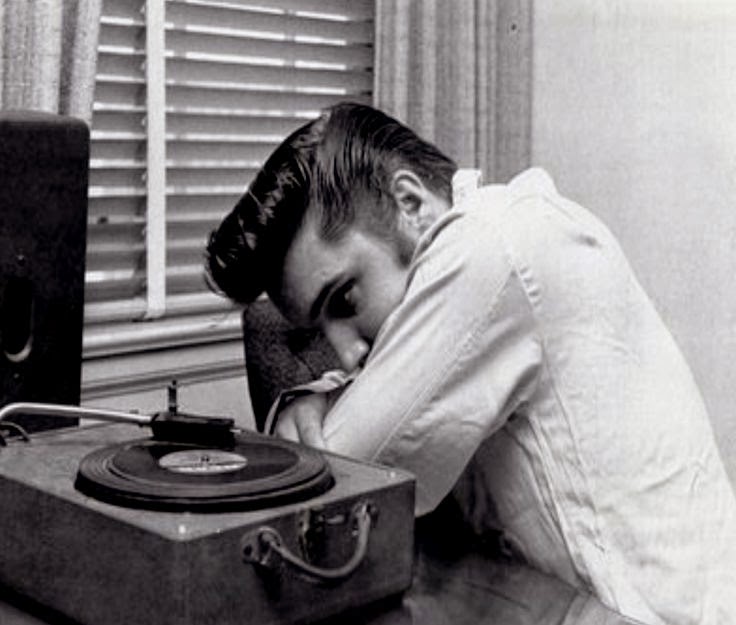