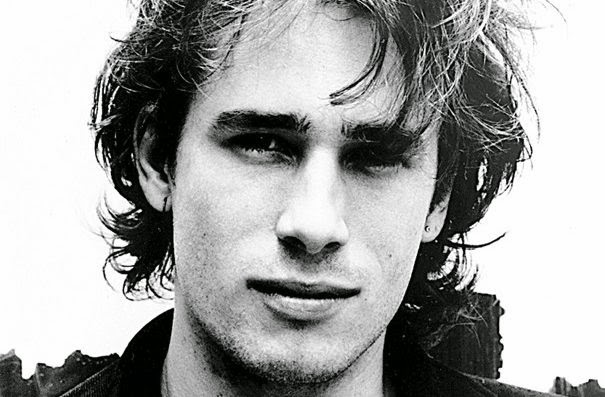 On May 29, 1997 musician Jeff Buckley drowned in the Wolf River Harbor while swimming with Keith Foti, a roadie for his band. His death was not only a tragedy for his friends and family, but also for his fans who had fallen in love with his first (and only) studio album, Grace, which featured his haunting and beautiful cover of Leonard Cohen’s song Hallelujah.

There’s a lot we missed out on with Buckley’s death (who Rolling Stone has called one of the greatest singers of all time) not only in his music but also from his deeply poetic soul. That may seem like a totally fangirl thing to say (and yes, I am one) but once you listen to this completely open and candid interview Buckley did in 1995 with Italian journalist Luisa Cotardo, you’ll feel that inner ache as well, knowing that the world lost a man who could have made a difference in the world.

Many thanks to Brain Pickings for putting the interview out…I cried like a teenager the entire time.

I
f you are interested in learning more about Jeff Buckley and his life, I highly suggest the book Dream Brother: The Lives and Music of Jeff and Tim Buckley which chronicles the almost parallel lives of Jeff and his musician father Tim, who died at the age of 28.

In this article:Listen to This, Music