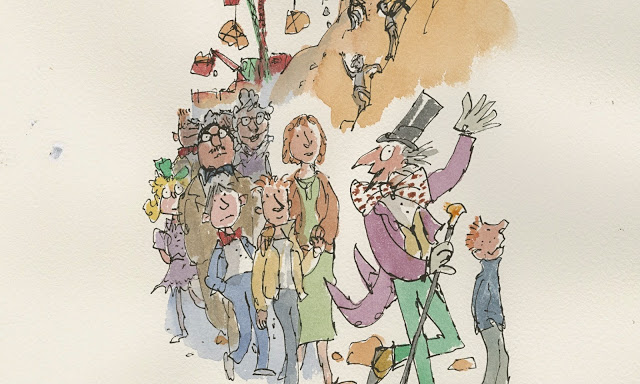 I have probably read Charlie and the Chocolate Factory about a hundred times since first spying it on the shelves in my elementary school library (Go Newby Tigers!) and when I heard that The Guardian posted a lost chapter of the Roald Dahl classic, I literally screamed in fanatic glee.

The particular chapter, called Fudge Mountain, was found when illustrator Sir Quentin Blake went through Dahl’s papers after his death. Apparently the chapter (which was from an earlier version of the book) was removed after it was deemed too subversive for kids to deal with (of course we are talking about kids who lived over 50 years ago). 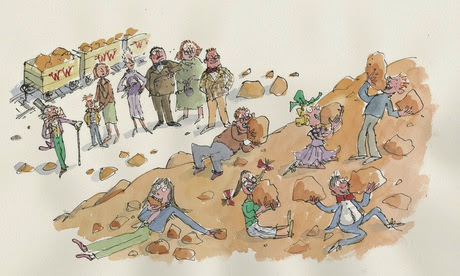 If you are interested in reading the chapter click HERE, but be warned, it contains some brand new characters who never made it into the final version of the book…and there will be a part of you which will feel cheated that you’ll never find out what happened to Wilbur Rice and Tommy Troutbeck when they entered the Pounding and Chopping Room after being explicitly told by Willy Wonka to NOT jump on the fudge wagon.

In this article:Awesome, Books/Literature, Children's Books, Read This 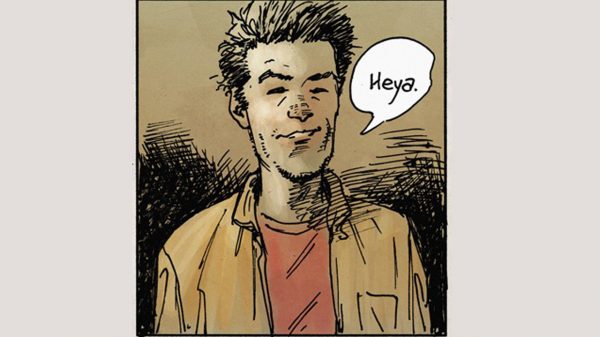