This week I had the opportunity to chat with one of my favorite writers, Scott Snyder and discuss his upcoming book Wytches, which will be in stores October 8th.  Reuniting with his Detective Comics collaborator, Jock, Wytches will according to Snyder, “redefine the mythology of witches in fiction” and based on reading the first issue, will also terrify you to the core.

Check back on Monday for the full interview with Scott, but not before he answers one question to tide you over the weekend.

FOG!: It’s strange, I don’t think of you as a horror guy, but when you take a look at what you’ve written, it’s mostly horror.  Even your Detective and Batman runs have some very dark elements.  What about horror resonates with you as a storyteller?

Scott Snyder: Ultimately it’s always been the genre that I’ve been most attracted to.

As a kid the first books that really resonated with me were Stephen King books.  And in comic books I gravitated towards things like Swamp Thing by Len Wein and Bernie Wrightson, Tales From The Crypt and Tomb of Dracula.  For some reason those things captured my imagination.  Looking back I think what it is, is that the storytelling I enjoyed the most had characters face the greatest fears about themselves.  Horror done right, by Stephen King and the people I really admire like Romero, they have the monsters be terrifying.  But the monsters end up being a reflection of the things that the characters are afraid or true about themselves, or forcing them into situations where their best and worst come out.  And those stories wind up being more about human nature, the nature of the protagonist, than they do about the terror of the monsters themselves.

For me, in it’s purest form horror is a character facing their greatest fear about themselves and that type of narrative has always been very attractive to me.  Even in drama.  I try and do that on Superman, ultimately I try and write it like a horror book where someone is breaking Superman down and saying, “the thing that you are most afraid is true, but now your behavior and your actions are true, and this is why.”

It’s a horror mechanism even if it doesn’t have monsters in it.  It’s sort of a psychological attack.

After the jump, check out a preview of Wytches and be sure to come back Monday to read the entire interview! 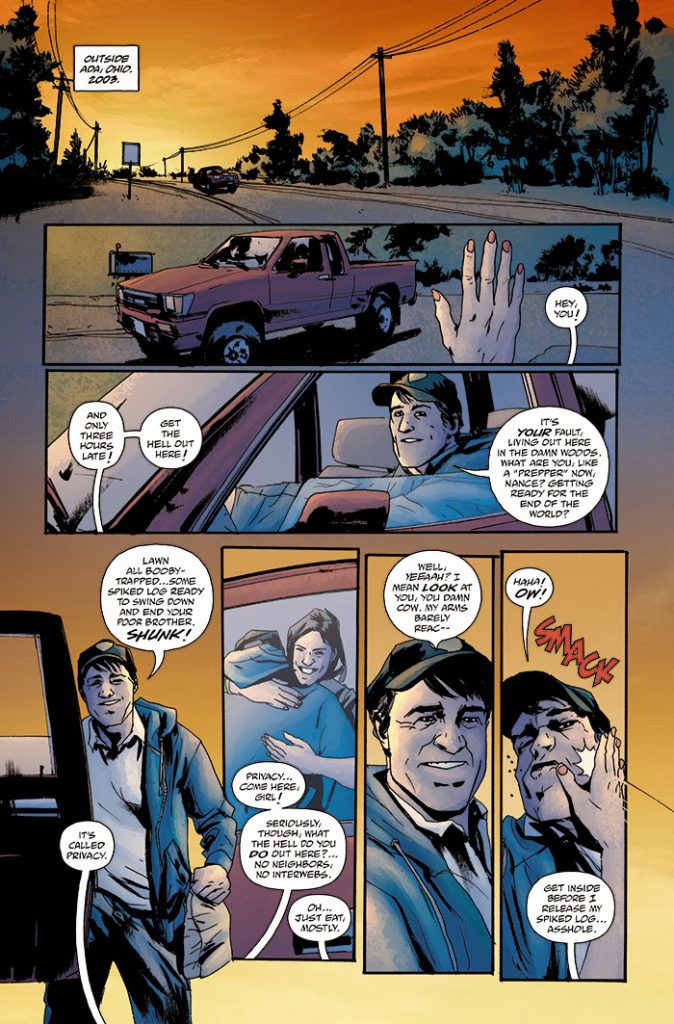 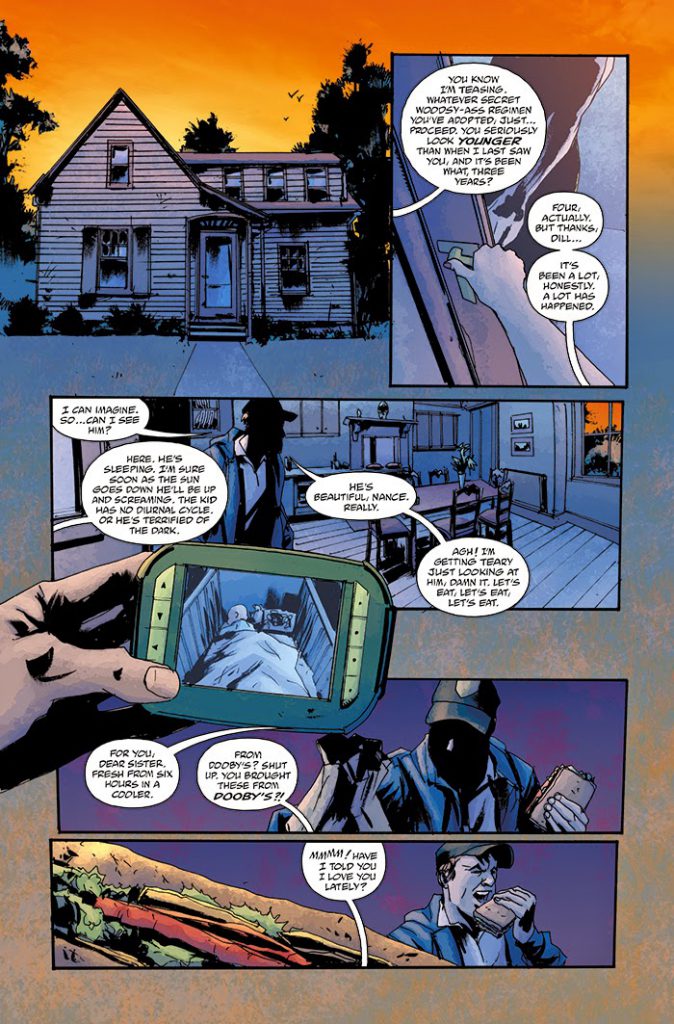 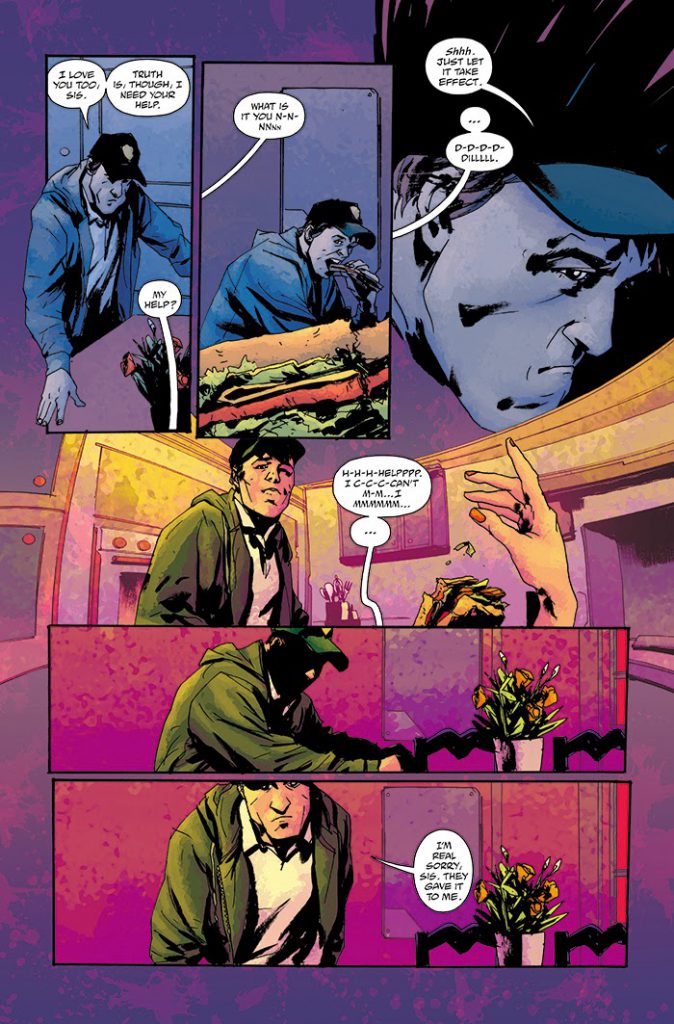 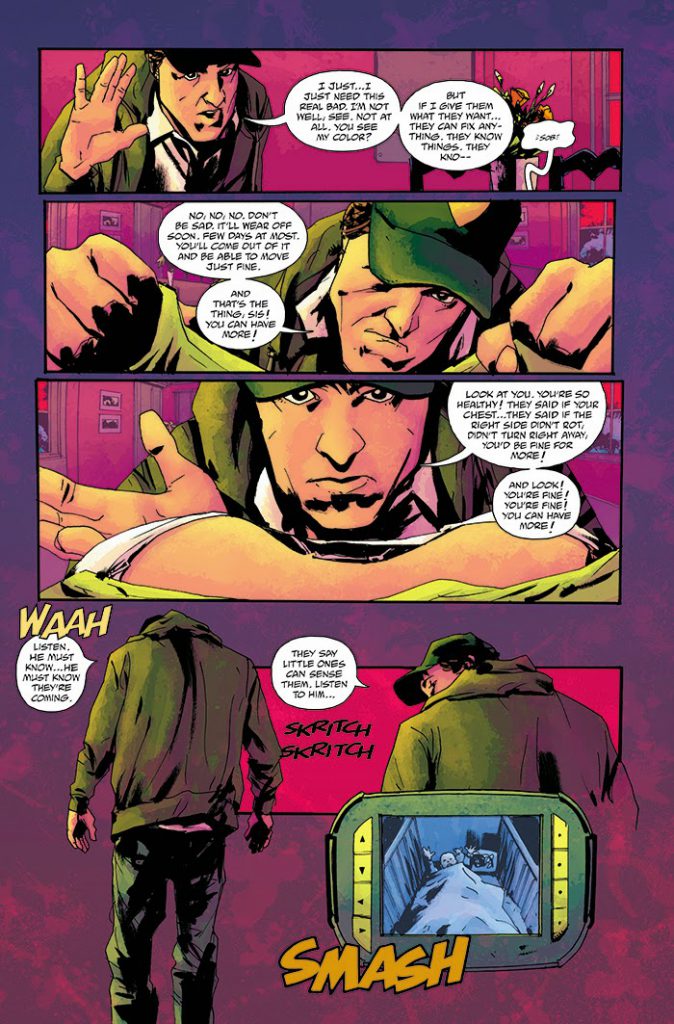 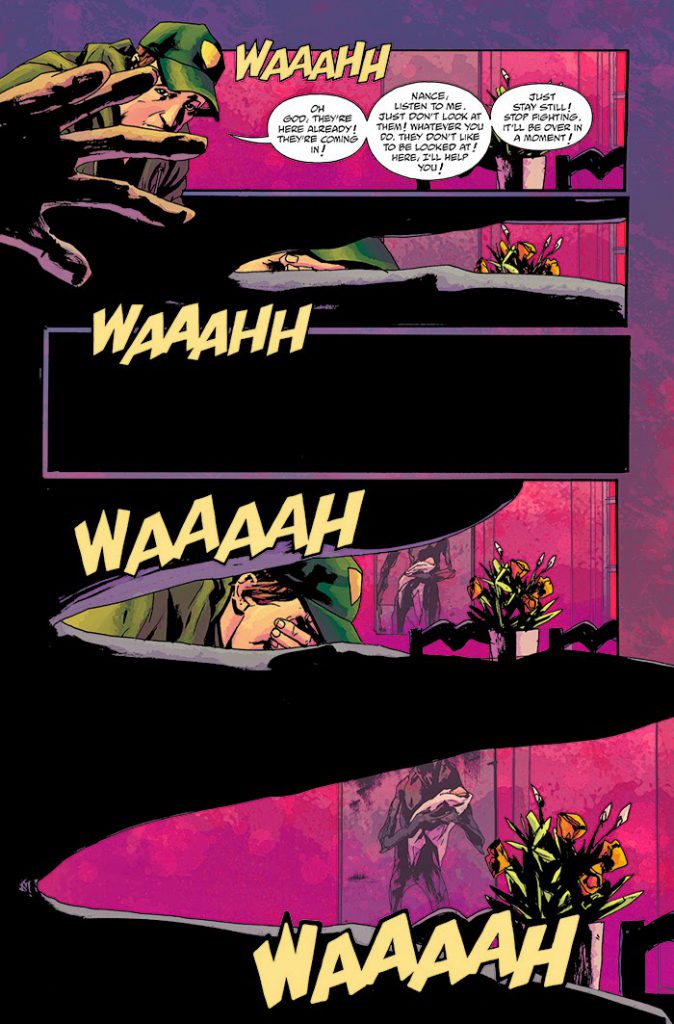 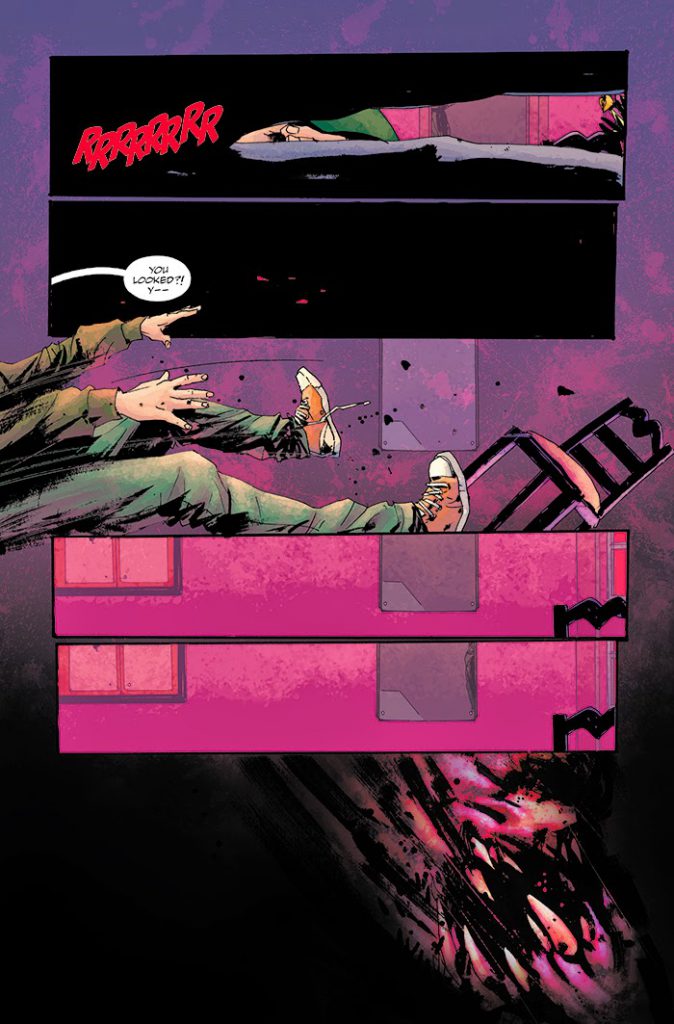