For the fifth year in a row, Modern Family took home the top prize for best comedy at the Emmys.

This is an amazing triumph for any comedy, and well deserved considering the high standards of writing and the comic delivery of the talented cast.

At the heart of the show is Mitchell and Cameron, a couple who share the same ups and downs as any other couple with children, but just happen to be homosexual. 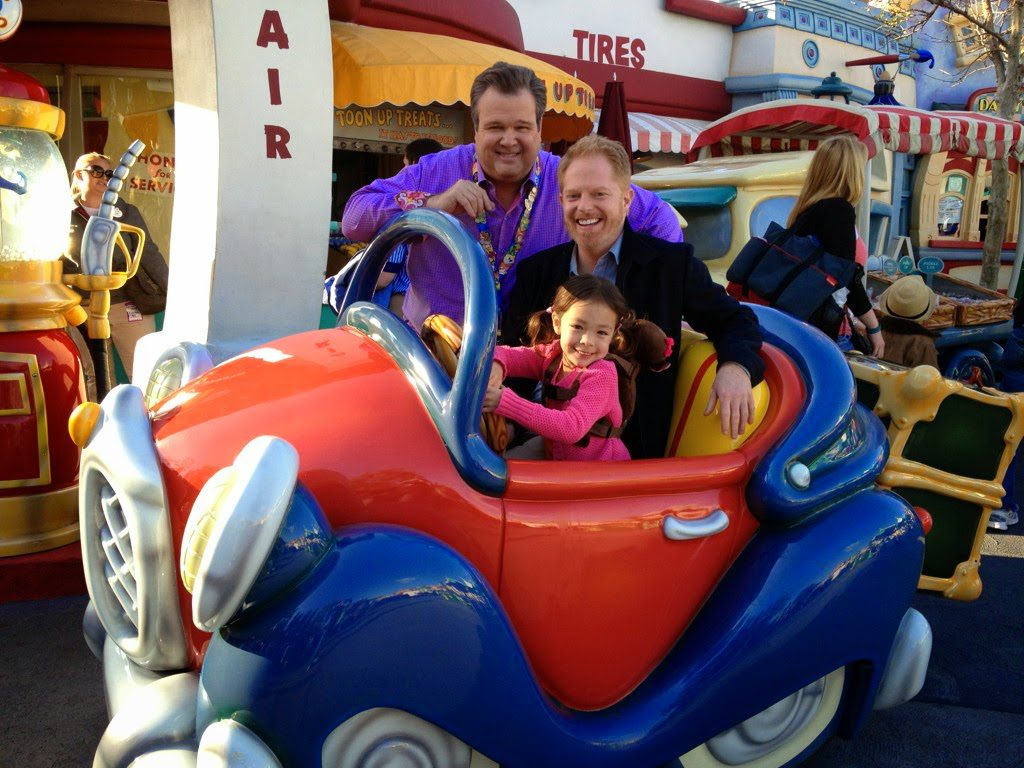 It may not seem it, but this is a huge jump for primetime. In the past, a gay character’s sexuality is usually the plot point, not their everyday struggles of finding a preschool or having another child.

Keep in mind that it wasn’t too long ago that the subject of a character’s sexuality was a primetime taboo. Discussion or even hinting that a character might be other than hetrosexual would result in loss of advertising, noisy protests and general small-minded nastiness towards the show, the actors and everyone involved.

It’s been a long struggle for the small screen to accept gay, lesbian, transgender and bisexual characters as anything beyond comic relief, secondary characters or fleeting plot points.

Here are a few of those TV milestones that helped home audiences look beyond the stereotype. 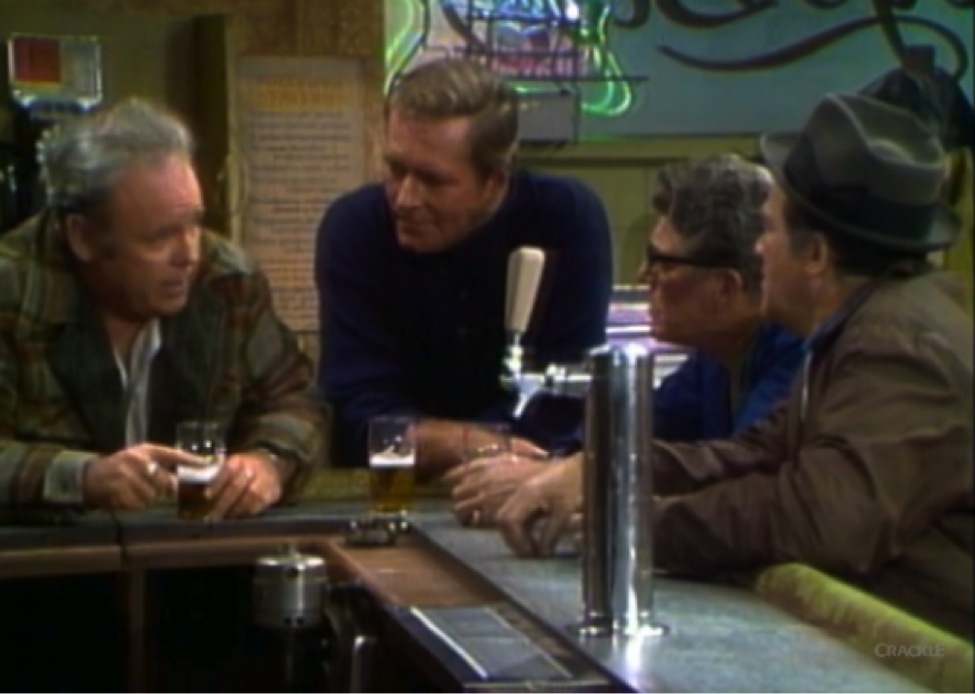 The very first gay man to ever walk into America’s living rooms happen to be a buddy of primetime’s most beloved bigot, Archie Bunker.

Steve was a man’s man. He liked sports, he voted Republican, he drank beer…all the earmarks of a possible new pal for Archie to hang with and hate everything together. But as it turns out, Steve was also gay.

Archie’s reaction to Steve’s confirmation of his sexual preference mirrored much of America at the time: shock. The creators of All in the Family cast a large, hulking, all-American looking hottie, defying most stereotypes of the time. A good move, and a play that got the ball rolling. 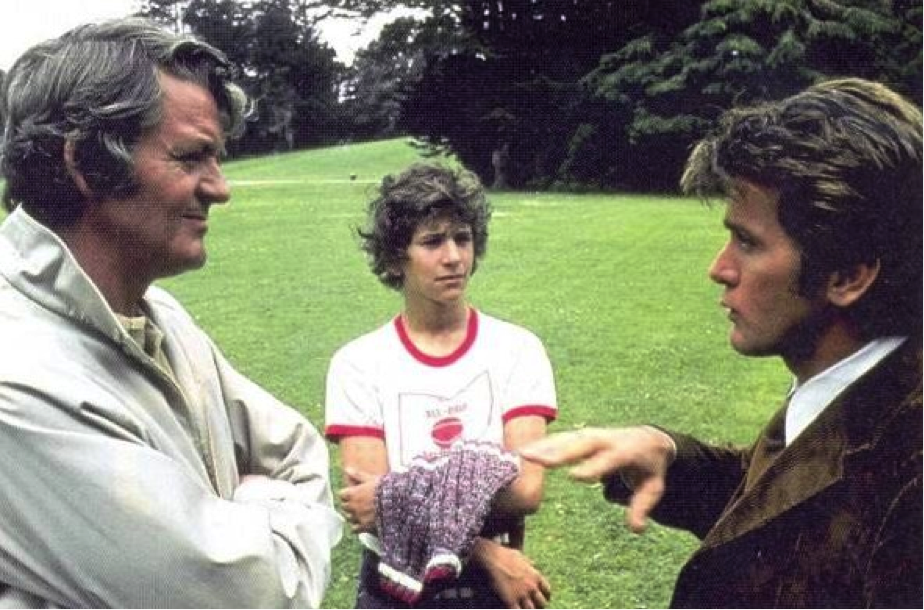 This TV movie starring Hal Holbrook and Martin Sheen as a gay couple living in San Francisco broke the small screen stereotype of how a gay couple should look and act.

Holbrook played Doug Salter, a divorced contractor with a teen son that comes to visit for the summer. While at first the duo tried to hide their relationship from the boy, eventually Doug had to have a heart-to-heart with his 14-year-old progeny, explaining his life, his lifestyle and who he chose to love.

The telefilm was an important step in the right direction because it focused on the relationship between the two men and the difficulties they faced as a couple. 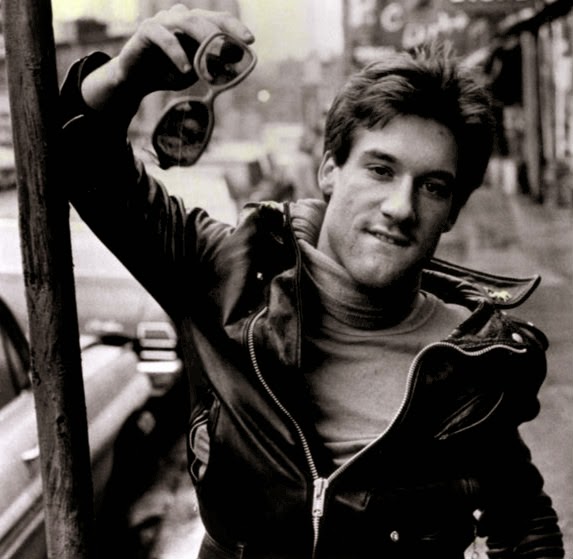 Lance Loud was the first gay man of reality television. His coming out to his family (which was staged, FYI) and America showed homosexuality in a light never seen before on television: as a part of everyday life. He wasn’t a problem that needed to be solved, but a son and a brother who was part of a family.

Since it was the ‘70s, he had his fair share of haters, but Loud was embraced by gay America for his bravery. 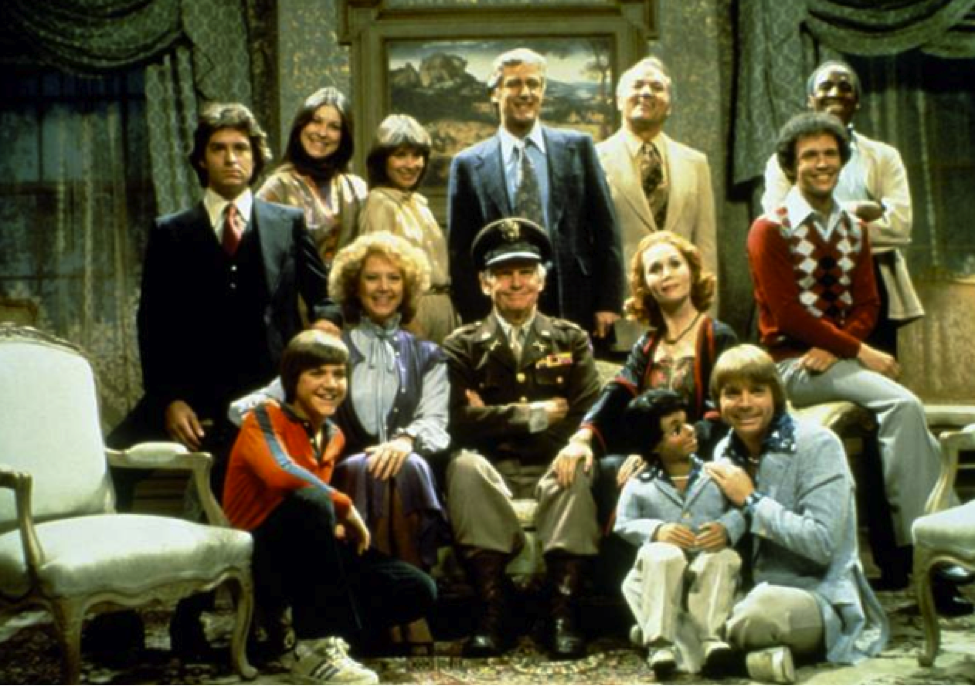 Before he was voicing kiddie toons, hosting Comic Relief and starring in beloved romantic comedies of ‘90s, Billy Crystal was Jodie Dallas, the gay son of Mary Campbell.

Soap was the first U.S. TV series to feature an openly gay character as a main part of the cast.

Audiences tuned in to watch his secret romance with a hunky quarterback who remained buried in the closet.

Considering he shared screen time with a ventriloquist’s dummy, a man who thought it was World War II and the occasional alien, Jodie was by far the most normal character on the show.
Jodie did have relationships with at least two women during the course of the show: One he got pregnant after a one-night stand and the other was a lesbian.

While many were outraged because the show seemed to portray a homosexual lifestyle as a choice, Jodie maintained his gay identity until the end…when he was accidentally brainwashed into believing he was an elderly Jewish man. 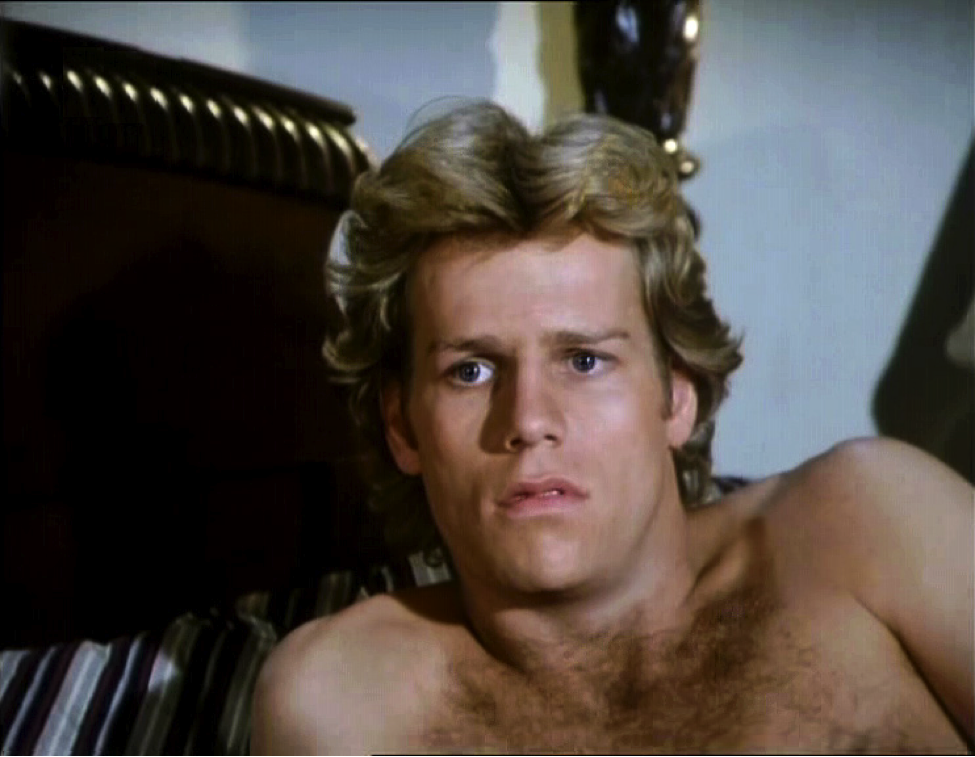 Poor Steven. In the hit primetime soap, Steven’s father Blake Carrington killed his lover Ted in the first season. If that wasn’t enough, he then had to deal with two marriages, several new faces and Alexis.

What made Steven a milestone wasn’t all the drama — and dear lord, was there drama — but that his sexual confusion was one of the main storylines on what was the top show on primetime.

While not necessarily the best role model to look up to, Steven was on a top-rated show that brought the subject of homosexuality to dinner tables, hair salons and water coolers across middle America. 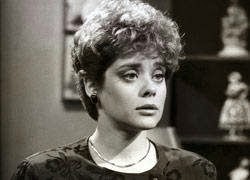 When psychologist Dr. Lynn Carson, played by Donna Pescow, first talked about her attraction to other woman, the long-running sudser would become the first soap opera to introduce a gay character in a daytime serial.

While only on the show for a year, the character made an impact by introducing a lesbian daytime TV character to stay-at-home-moms and out-of-work actors in the early ‘80s. 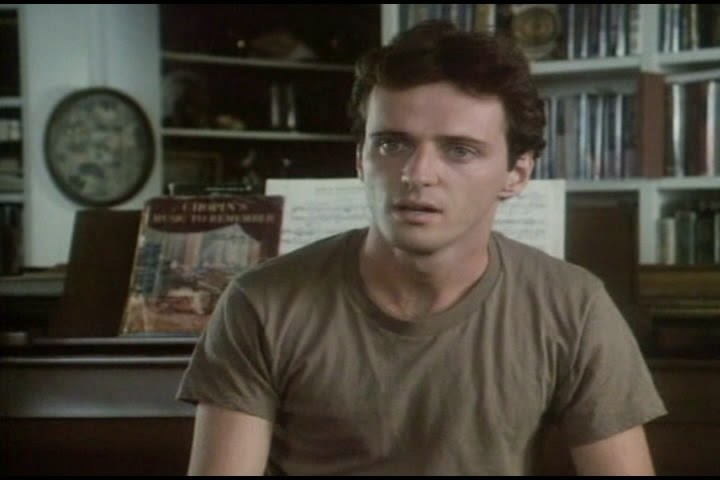 The first TV movie to deal with the issue of AIDS, An Early Frost starred Aidan Quinn as Michael Pierson, a successful attorney who was exposed to the virus after his boyfriend cheats on him.

The story follows Michael’s trip home as he breaks the news to his family, as well as the prejudice he faces from those who act out of fear and ignorance.

(Admittedly, the film is extremely dated, so if you decide to give it a go, please just remember: It was the ‘80s. Information about HIV or AIDS wasn’t as prevalent as it is today, so please be forgiving. The film had the best of intentions.)

In this article:History, LGBT, Television

On Lynda Carter, J.K. Rowling, and Living Up To Your Fictional Heroes