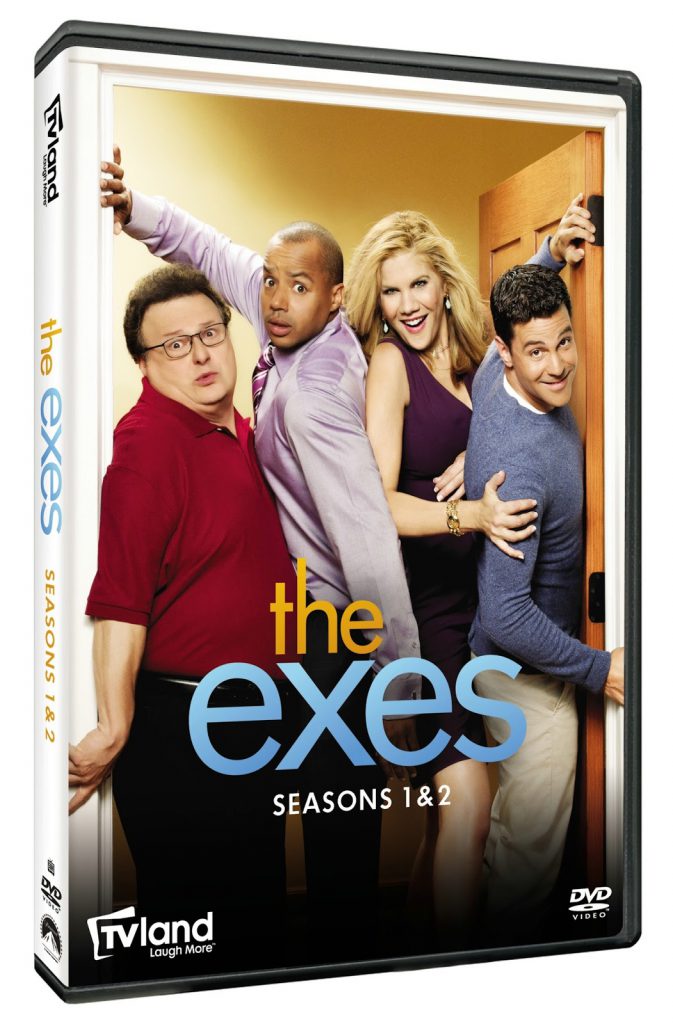 Arriving just in time for the Season 4 on-air premiere on TV Land on November 5, this DVD set includes all 22 episodes from the first and second seasons, along with fun and revealing interviews with the cast and director.

o Feelings on the New Season

o On Their Hiatus

o What Makes Something Funny