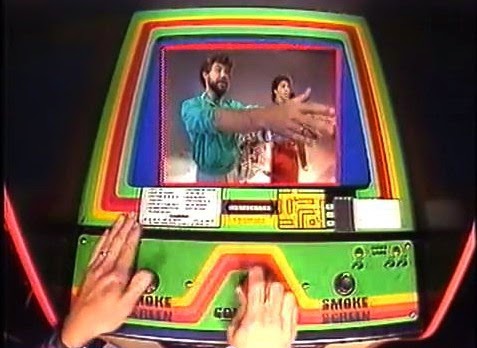 How would you like to see an actual music video from back in the early days of MTV…you know, when the “Music” channel actually played videos and kids everywhere would rush home from school so they could see the same four or five videos played again and again?

Yeah, I thought so.

After the break you can see The Toons’ video for Video Games…I don’t remember this particular band (or song) so much but hell, it’s got a good beat and you can dance to it and really, that’s all you want outta life sometimes.

In this article:Music Video, Throwback Thursday, Video Games, Watch This