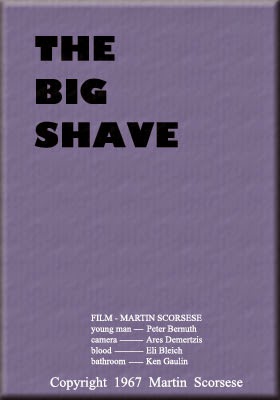 Who’s in the mood for a depressing short film by a young Martin Scorsese involving a bloody morning shave that seems straight out of one of his later films? Of course, many critics and film scholars have opined that The Big Shave is a metaphor for the Vietnam War, and it seems that it could very well be considering the time period.

Regardless of it’s original intention, with recent news that the U.S. will once again be involved in a bloody and violent manhunt for ISIS, it feels as if the symbolism of The Big Shave mirrors the country’s collective feeling of depression that we will never again feel safe in our homes.

So let’s all get royally sad and watch the short together…afterward we can all down some Xanax with a couple of beers and binge-watch Scrubs.

In this article:60s, Martin Scorsese, Politics, Short Film, Watch This 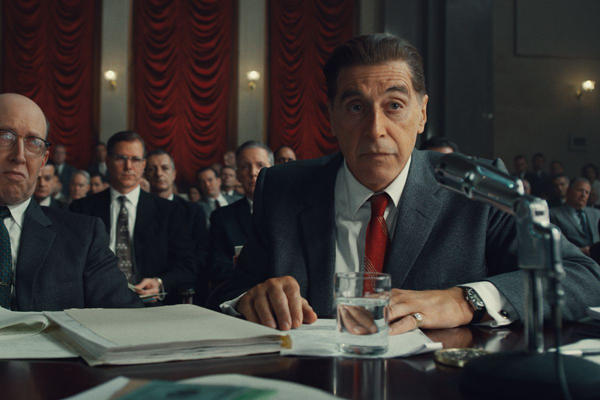 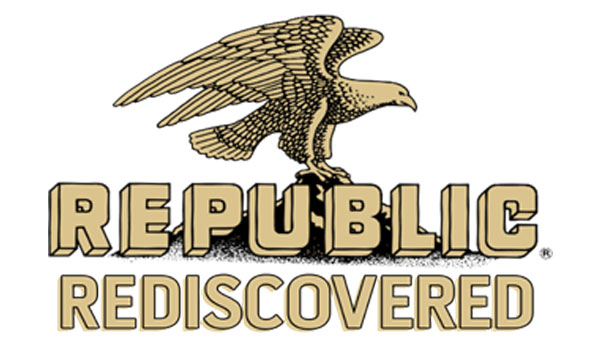 Discover some of the rarely seen films from the storied Republic library, personally curated by Martin Scorsese and meticulously restored and remastered by Paramount. ...