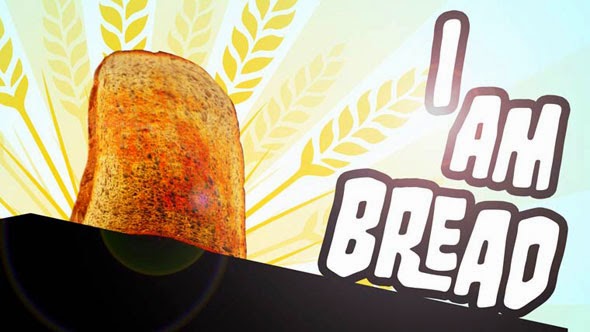 During a late-night nerd session at Bossa Studios, a bunch of game creators came up with an idea for a video game so incredibly sublime that if doesn’t win some kind of award for ingenuity, then the world is one gigantic piece of shit and I will no longer be a part of it.

It’s called I Am Bread and you play…as a piece of bread. 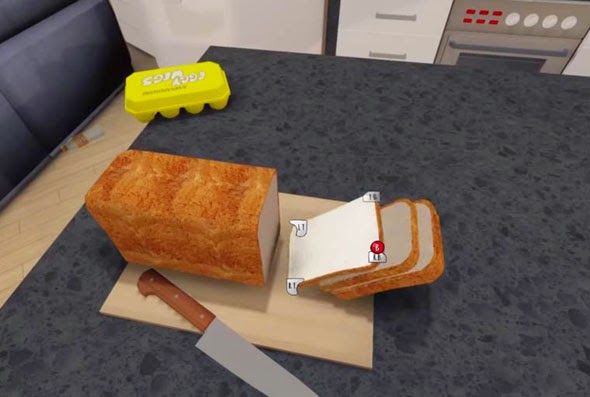 And, if the video after the break is any indication of what I can look forward to when this thing is released, I will be losing hours out of my life having my piece of bread hump an entire loaf of bread.

We live in magical times friends.