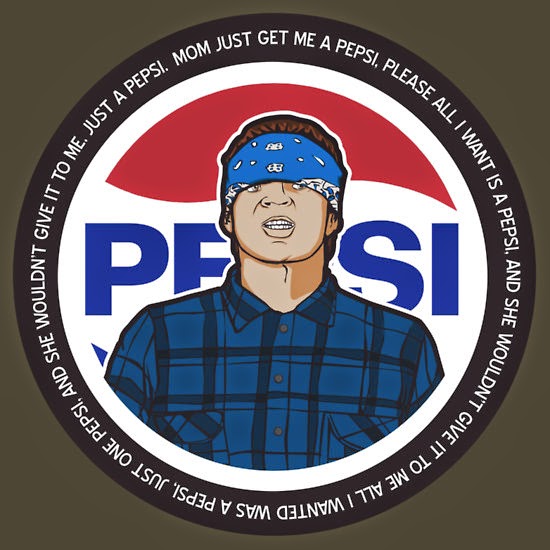 So, when I started getting into punk music as a way to vocalize my discontent with being ostracized for not wearing Coca-Cola brand polo shirts (which was a thing and if you didn’t have one you were a loser), Suicidal Tendencies was one of the bands that I often played, or, more to the point, it was their song Institutionalized that I put on permanent rotation to counteract the internal struggle that I felt to “Fight the Power” (which mainly meant that I chose to wear dark colors over pastels).

Even now, as I sit in my own home, surrounded by the glittery offerings of the barely lower middle-class, I sometimes feel a deep need to protest the prison cell of “Meh” that I created for myself (damn you HGTV) and so, I’ll push play on my iPod and hear the long run-on sentence of Mike Muir, underscored by the increasingly frantic guitar playing of Grant Estes, and feel okay, like even in this weirdly self-imposed suburban hell that I trapped myself in, there is still a chance I could burn the whole thing down.

Video (which co-stars the awesome Jack Nance and Mary Woronov) after the break.