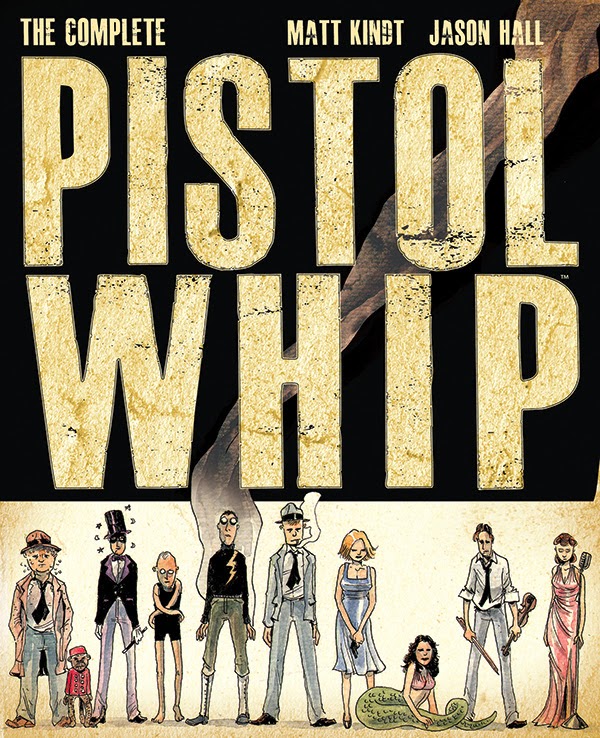 Named one of Time magazine’s top ten comics of 2001, the breakout graphic novel series from Matt Kindt and Jason Hall returns with a deluxe edition collecting every Pistolwhip story, in color for the first time.

The edition includes the two Pistolwhip books for the first time in hardcover, along with the Mephisto and the Empty Box one-shot and a story from Dark Horse Maverick: Happy Endings. Thrill to the twisty, interconnected tales of Mitch Pistolwhip, Charlie Minks, Jack Peril, Captain January, the Human Pretzel, and a monkey! 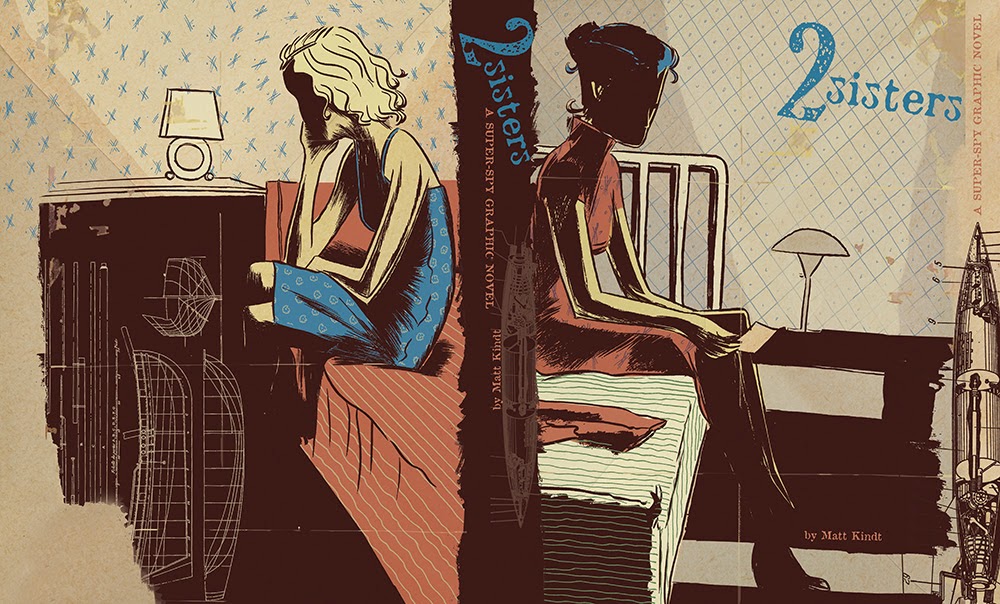 Matt Kindt fans should also mark their calendars for the release of Kindt’s 2 Sisters, coming in September 2015.

The Complete Pistolwhip is in stores April 15, 2015, from Dark Horse Comics. Preorder your copy today! 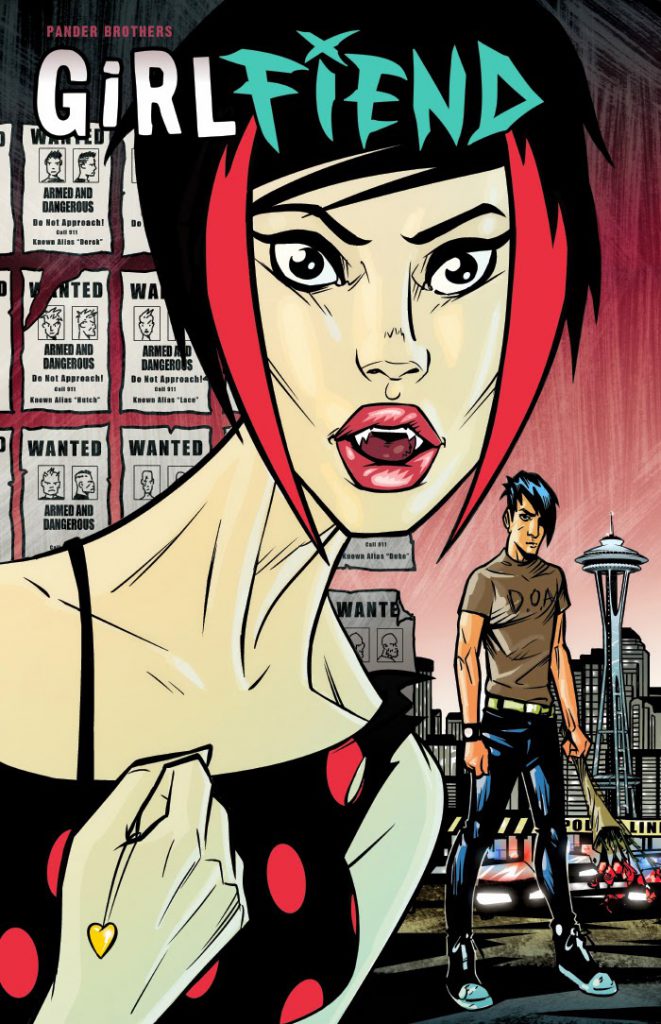 The Pander Brothers are back and bloodthirsty with Girlfiend, their new vampire crime thriller.

The brothers’ first major work in comics in a decade, this meaty graphic novel finds them going back to what they do best: Taking comics to the edge.

Known for their groundbreaking art in Grendel: Devil’s Legacy, their terrifying Exquisite Corpse series, and their revolutionary epic Triple X, the Pander Brothers now sink their teeth into Girlfiend, a pulp-infused thriller in which a human and his vampire girlfriend hunt the criminal underworld to keep their love alive.

Nothing could go wrong with that plan, right?

The Girlfiend graphic novel is in stores April 1, 2015, from Dark Horse Comics

The Volcano Goddess threatens the Mama Woogees’ tiny island! What can their creation Grimmiss do to stop this terror? Between an eye exam, a tough lesson in love, and stopping the Tiki Monoliths, there are lots of things for a little guy with a skull head to do! Tropical drinks not included. 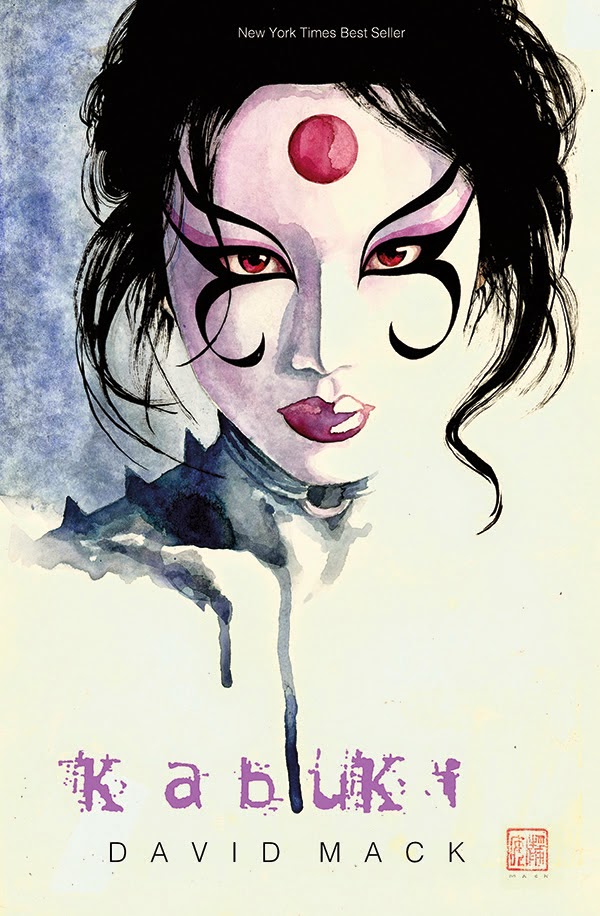 This edition collects the first two original Kabuki volumes: Circle of Blood and Dreams. The origin, the foundation of the story…The very beginning of the acclaimed series created by David Mack.

Featuring a total of eleven separate issues and collected with loads of extras, this is the book that fans of Mack and Kabuki have been waiting for and the perfect book for brand-new Kabuki readers to begin with.

Boasting a whopping 400 pages at $39.99, Kabuki Library Volume 1 is a must-have for any collector’s shelf. Extra features include the Kabuki drawings from Brian Michael Bendis, introductions by Jim Steranko and Bendis, and more.

CATES AND RAHAL TEAM UP FOR NEW ONGOING – ‘PAYBACKS’! 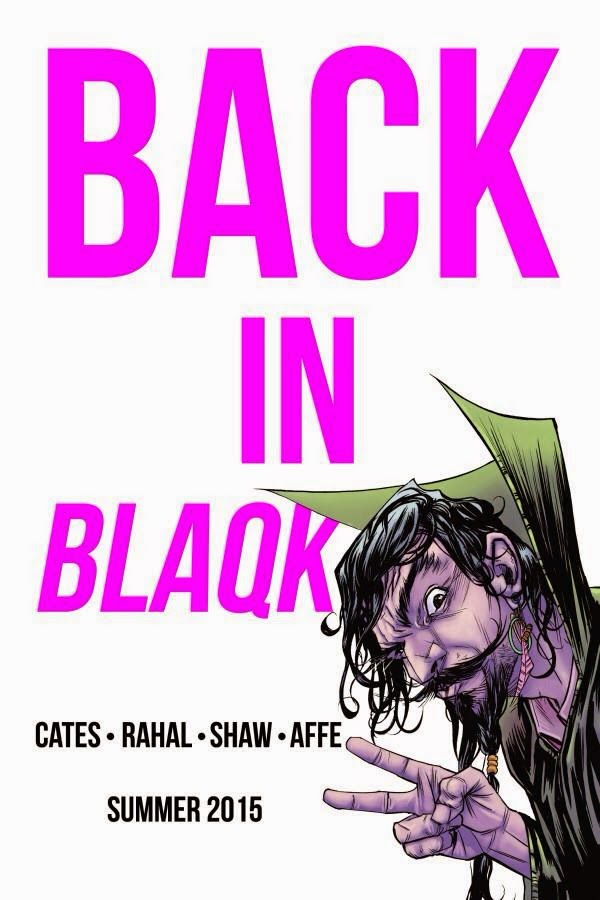 With Geof Shaw returning for art duties and Lauren Affe on colors, The Paybacks takes on hard issues with humor and will keep you coming back for more!

Having trouble paying off your superhero loan? Behind on payments for your invisible jet or suit of armor? Have no fear! Our skilled repossession team, the Paybacks, will help you transition into a new life of service to pay off your superdebt! That is, if you survive the experience…

The Paybacks is set to debut in September 2015, from Dark Horse Comics. Preorder your copy today! 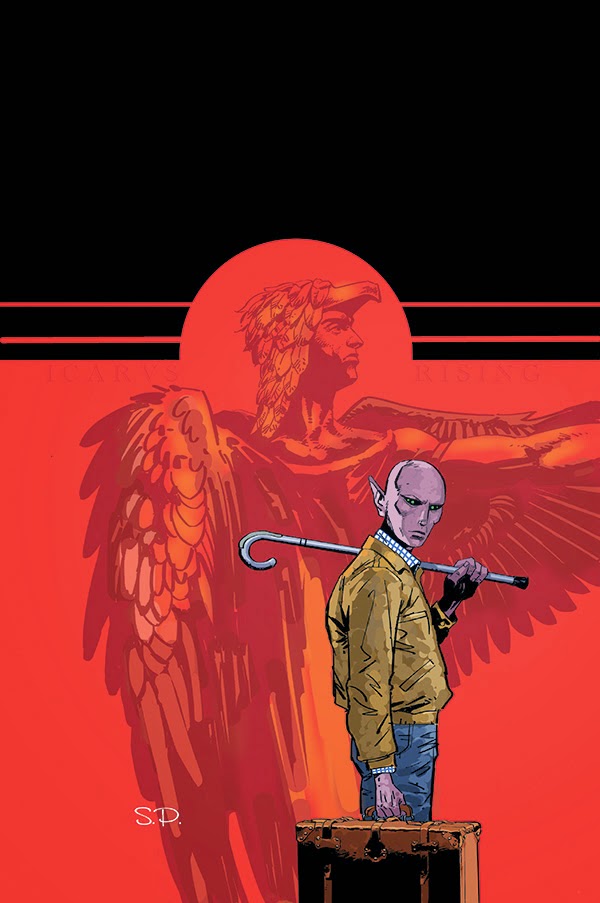 Another standalone murder mystery from a critically acclaimed comics team!

Dr. Harry Vanderspeigle is actually a stranded alien explorer hiding out in a sleepy town in the Pacific Northwest. His short time as a doctor in Patience, Washington, has kept him busy solving mysteries, though!

With a few successes under his belt, Harry tackles another one after the contents of an old briefcase hint that a murderer could be hiding in town in plain sight—using an alias. Sound familiar?

Resident Alien: The Sam Hain Mystery #0 (the first of a four-part series) is on sale April 29, 2015, from Dark Horse Comics.

The intrigue in Radiant City never sleeps in this tale that is both Christmas story and murder mystery. With the start of a new series, Mister X: Razed serves as a great jumping-on point for new readers!

Radiant City is a metropolis as mysterious as its alleged creator—Mister X. The architecture that should’ve improved the city has left it cursed. Now, Mister X must watch over the City of Dreams turned City of Nightmares, keeping vigil during a holiday season that’s anything but jolly. 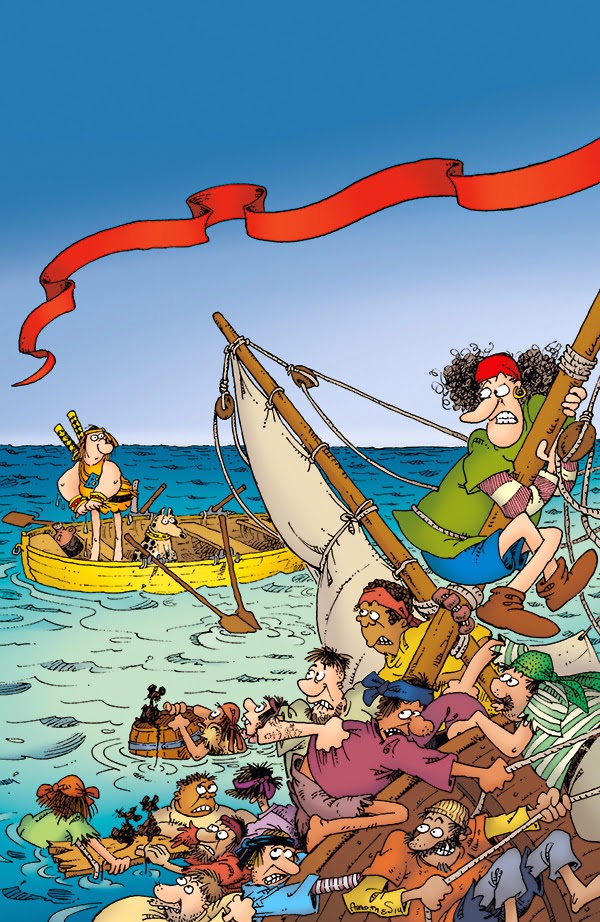 Dark Horse announces a new ongoing Groo series brought to you by the award-winning team of Sergio Aragonés and Mark Evanier.

Each month of this yearlong series, Groo and his faithful pooch, Rufferto, encounter a different acquaintance—or enemy—with the usual dire consequences!

In issue #1, Groo crosses paths with Captain Ahax, the seaman with the world record for most ships sunk by the all-time stupidest character in comics.

Eisner-winning letterer Stan Sakai and colorist Tom Luth round out this all-star team.