Split Lip, the webcomic called “the best horror anthology on the Internet,” is relaunching with new stories beginning Wednesday, October 29. The series’ website is https://www.splitlipcomic.com.

“When I retired Split Lip, I thought that was the end. But even though I tried to move on to other things, I kept having ideas for new short horror stories. As I wrote them, I realized that these stories—in their tone, style, and approach—were Split Lip stories and that I had to relaunch the series,” said Sam Costello, Split Lip‘s creator and writer.

Split Lip, which originally ran from 2006-2012, is relaunching with five months worth of comics already completed and an additional four stories underway.

The new stories begin with “Victims,” a story of missing memories, twisted families, and emotional trauma written by Costello and drawn by Steven Perkins. 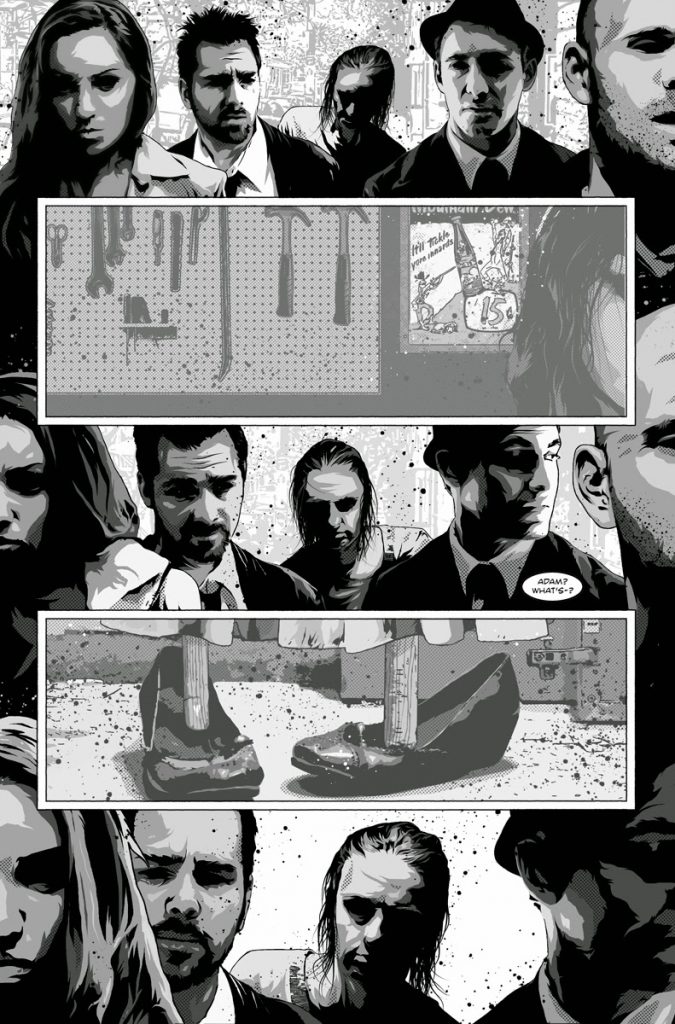 Upcoming stories include “Lone and Level,” a meditation of materialism and mortality, with art by Max Temescu, and “8 Days Alone,” drawn by Matthew Goik, in which a man believes that his girlfriend has come back from vacation a different person. 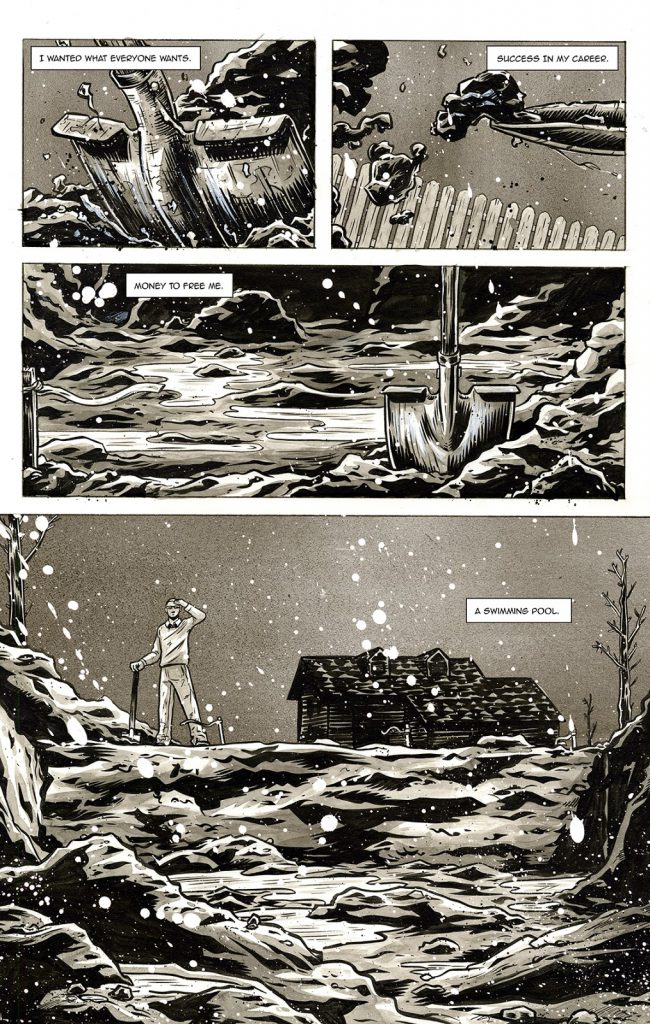 To celebrate the relaunch of Split Lip, all 5 Split Lip trade paperbacks are 30% off through Halloween at https://store.splitlipcomic.com.

The relaunch of the series will be followed in November by a new design for the Split Lip website. The improved design will offer a better reading experience, less clutter, and a tablet-friendly size. The new stories are also optimized for display on high-resolution screens like Apple’s Retina Display, delivering the art and lettering in super-crisp detail. 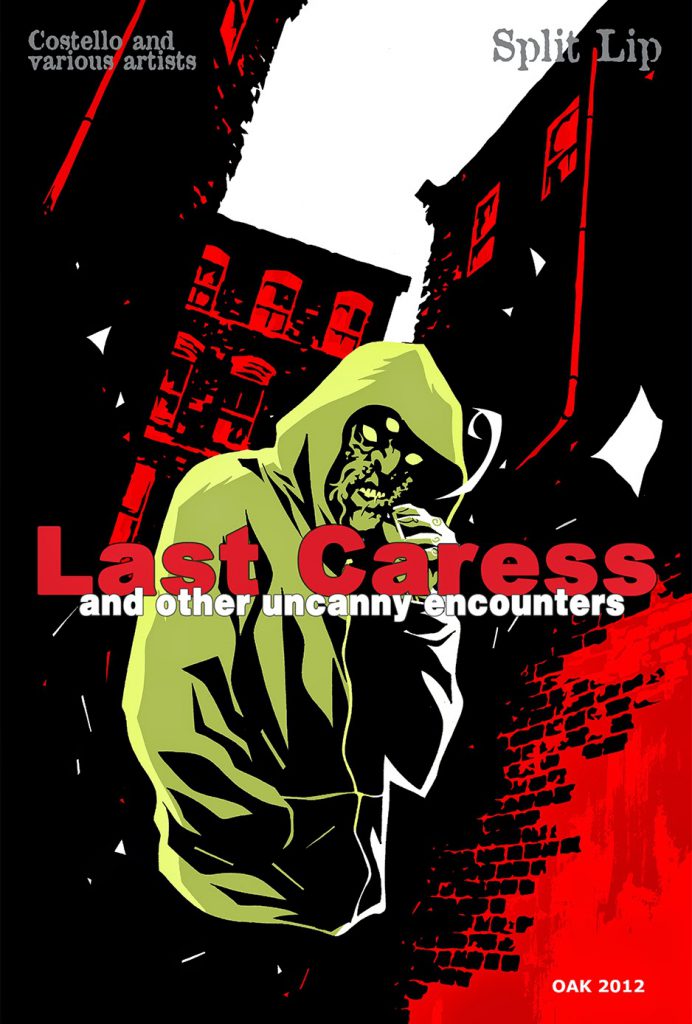 “As every horror and comics fan knows, nothing really stays dead. I’m thrilled that Split Lip, whether undead, zombified, or simply relaunched, has risen from the grave and is back among the living,” said Costello.

About Split Lip
Split Lip has been published online since 2006 and in print since 2009. It features 38 original horror comics, totaling over 550 pages. All stories were created and written by Sam Costello and have featured artists including Kyle Strahm (Spread), John Bivens (Dark Engine), Sami Makkonen (Deadworld: Slaughterhouse), T.J. Kirsch (Amy Devlin Mysteries), Christine Larsen (Valentine), David Hitchcock (Springheel Jack), and Felipe Sobreiro (The Strange Talent of Luther Strode). Split Lip has received critical acclaim, including: “Split Lip is the best horror anthology on the Internet” -Comics Should Be Good; “The only (webcomic) to ever give me the chills was Split Lip” -Webcomic Overlook; “The webcomics answer to anthology series like The Twilight Zone and Night Gallery” -io9; “Split Lip is the predominant original horror comic work on the internet” -The Horror Blog.