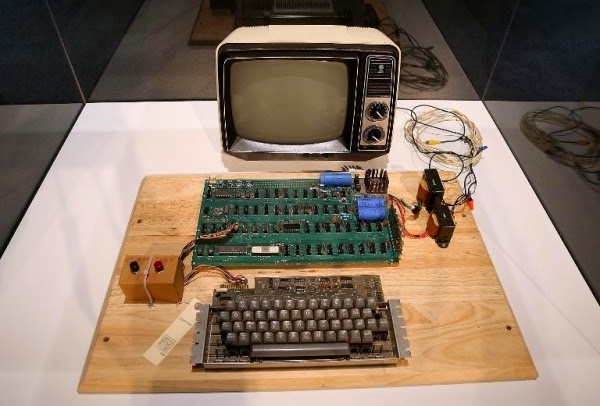 On December 10th an original Apple-1 computer (originally sold out of Jobs’ parent’s garage) will be offered up for auction at Christies. The computer, which is valued somewhere between $400,000-$600,000, will likely go for an even higher price as rich computer geeks, bitten by the nostalgia bug, have been driving up the auction prices of old, original tech pieces that remind them of their days of playing Ultima I: The First Age of Darkness or Sid Meier’s Civilization (an Apple-1 built by Steve Wozniak was sold by Bonhams auction house for $905,000 so yeah, this shit is getting real).

While I fully support anyone spending their life savings their on nerd-related passions, I know that most of us cannot afford to bid on the Apple-1, so, to make things more even for the poorer Apple dorks among us looking to invest in a little piece of computer history, I still have my old Apple II-e computer in my mom’s garage (if she hasn’t thrown it away yet) that I can offer up for auction (bidding starts at $1 plus shipping) and comes with (if I can find it) Movie Maker from 1985: 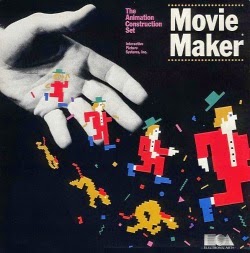 Hell, I’ll even remove the mouse poop for you if you’re interested in it.

In this article:Auctions, Computers/Technology, Tech History