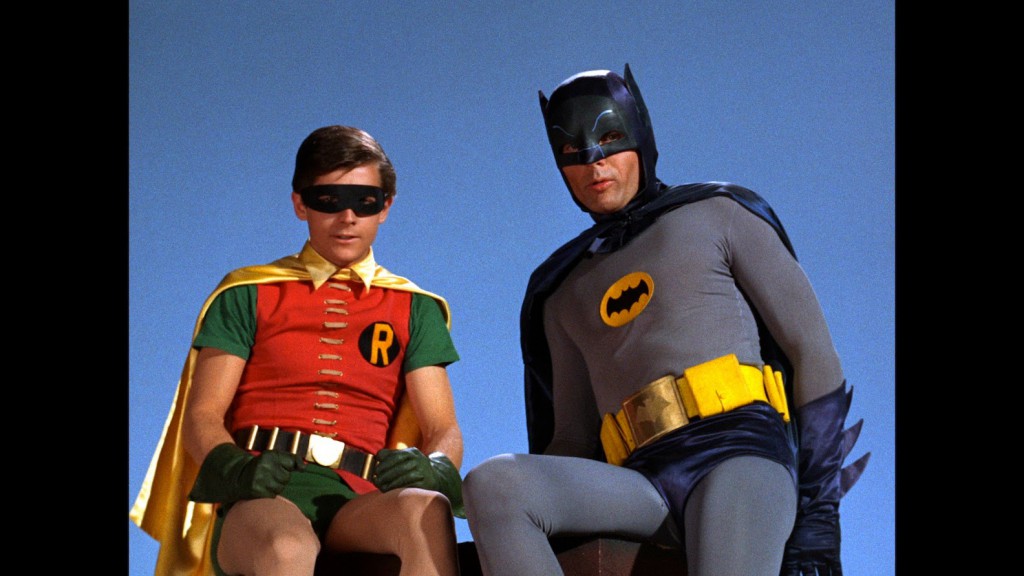 Check out this all-new video clip that features Adam West discussing his favorite
episode from the 120-episode Batman television series, along with a short, famous scene of
Batman/Adam West creating the dance craze, the Batusi (alongside Jill
St. John).