Without a doubt, this was the best episode in the series so far. Anyone who says differently can’t be trusted.

It feels like we’re finally getting somewhere and my enthusiasm for the series has gone from lukewarm to red hot with this episode.

Hopefully now that we’ve come to this point, and the show’s creators have upped the ante, that means the show will continue to pick up steam from here. 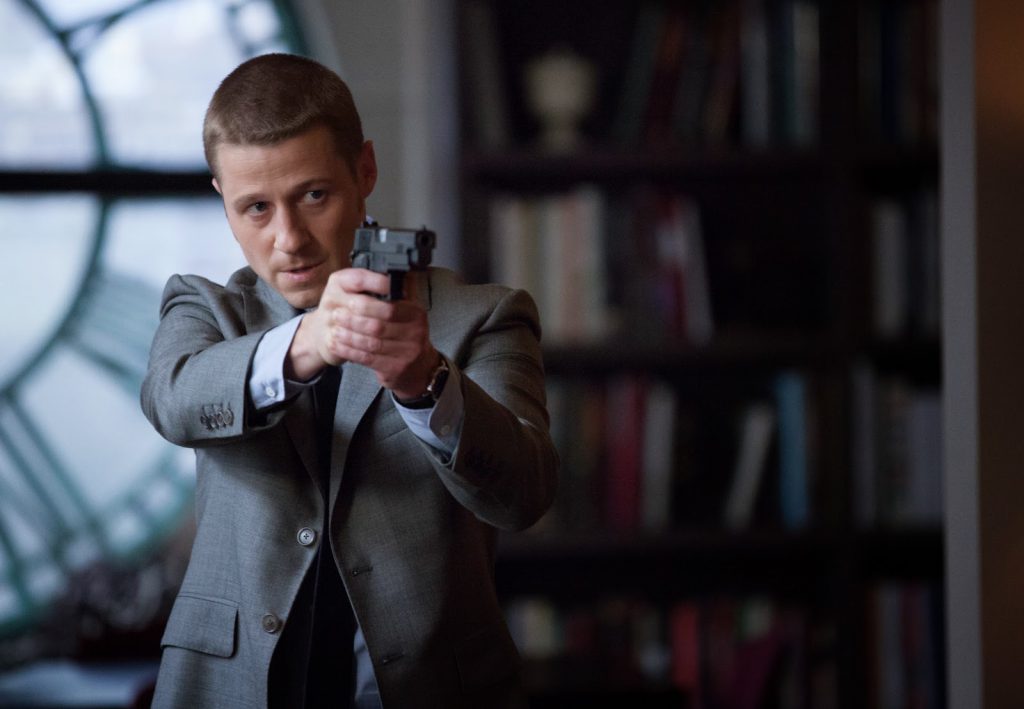 If it turns out they’ve shown us their entire hand and it will never hit this peak again, I will be very disappointed but at least for now I’m feeling hopeful.

This episode felt like a game changer in the sense that we’re now firmly on track and the show has found its rhythm and how best to use its cast of characters. While this has been the best episode so far, it has set the stage for ever better ones to come if the creative team know what they’re doing, and this episode gives me more confidence that they do. 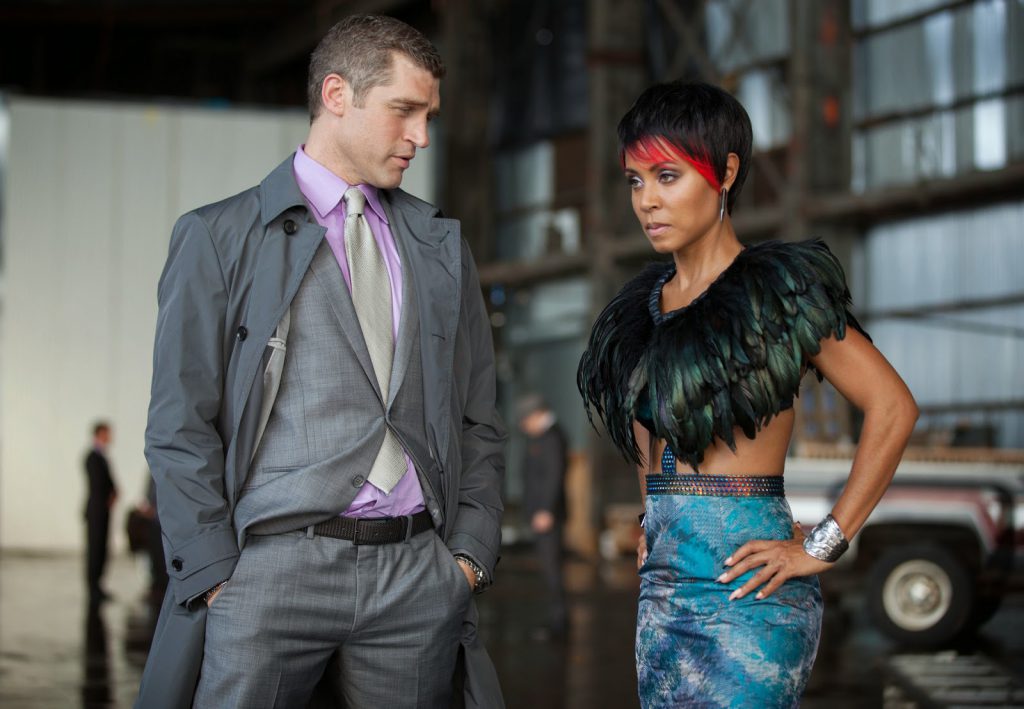 The Penguin as always was a star player and for once Fish was a welcome supporting player, serving the plot as opposed to hamming it up. It was very cool to see more scenes featuring rival bosses Falcone and Maroni as if used correctly, they are infinitely more interesting than an episode filled with citizens hopped up on viper. For now lets keep the focus on the mob.

Barbara is nothing more than a damsel in distress in this episode. This is what she has been reduced to and even previous attempts to give her a backstory of her own was quickly abandoned and did nothing to make her more than “the girlfriend.” 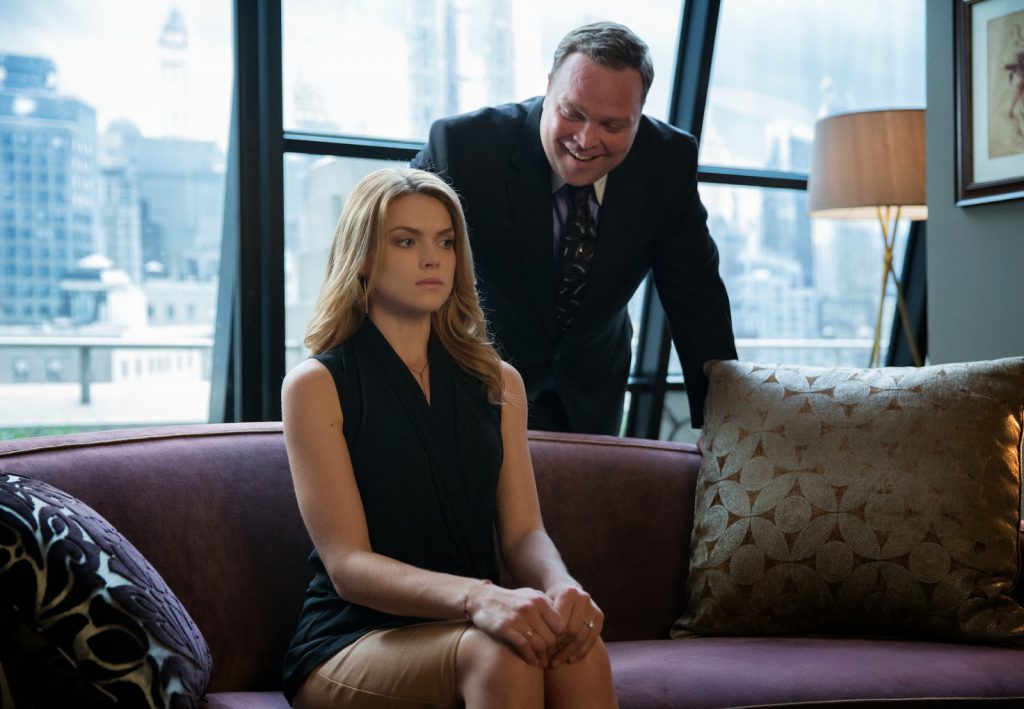 Bruce’s scenes were pretty forgettable. I just remember him and Gordon getting into it and him yelling at Gordon to stop treating him like a kid and then Gordon telling him if anything happens to him that Montoya and Allen will take over solving Bruce’s parent’s murder. I could honestly go for less scenes involving Bruce unless he’s vital to the plot.

Can’t find too much else to critique here. Except for the introduction of a certain villain…

This episode introduces a familiar Bat rogue in Victor Zasz. The guy looks the part and although he overacted just a tad, it’ll be interesting to see if they use him in a more satisfying way. This is not at all how I would have introduced the character, reducing him to simply being muscle for the mob. 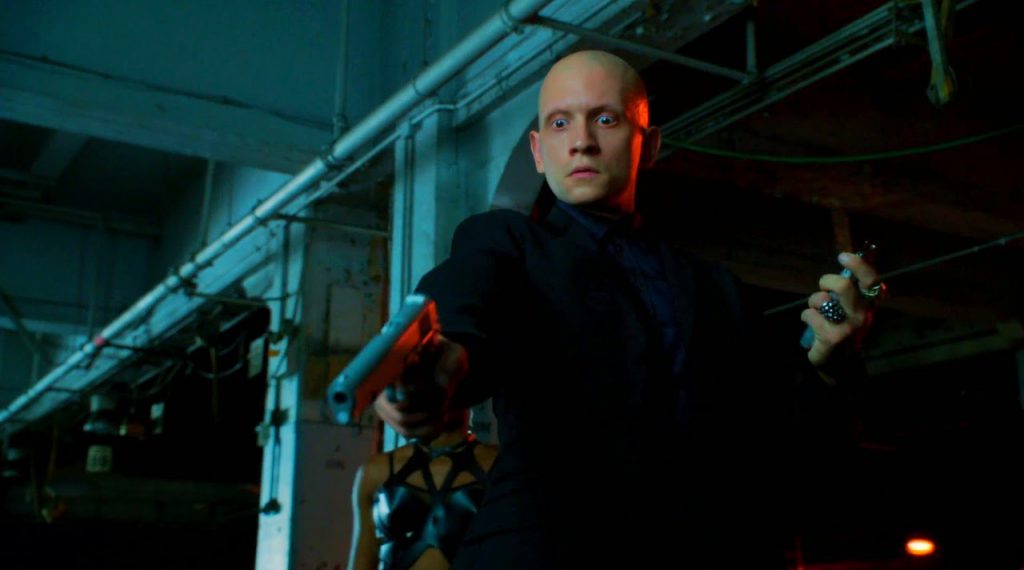 After loudly introducing himself (I know this is based on a comic but this is too corny for even comics), he then announces in the middle of the police station that he’s there to apprehend Gordon (how did he even get in there?). Seriously?

I think the best use of his character would have been to majorly play him up as a serial killer that Gordon and Bullock are tracking in the style of Se7en or even early Dexter. This feels like a major missed opportunity to raise the profile of Zsasz and have him make a major impact on the audience of Gotham instead of just making him the bald thug who cuts a tally mark on himself after a kill.

It felt like it could have been any thug and it was not written to be Zsasz originally and it was more of an afterthought to throw him in there as an Easter egg for fans to point to and say, “Cool, another familiar Bat villain!” This says that they view him as an interchangeable C-list villain who instead of elevating him to a higher profile will likely remain a C-lister. He should have had his own episode(s) instead of just another bad guy in an otherwise good episode. 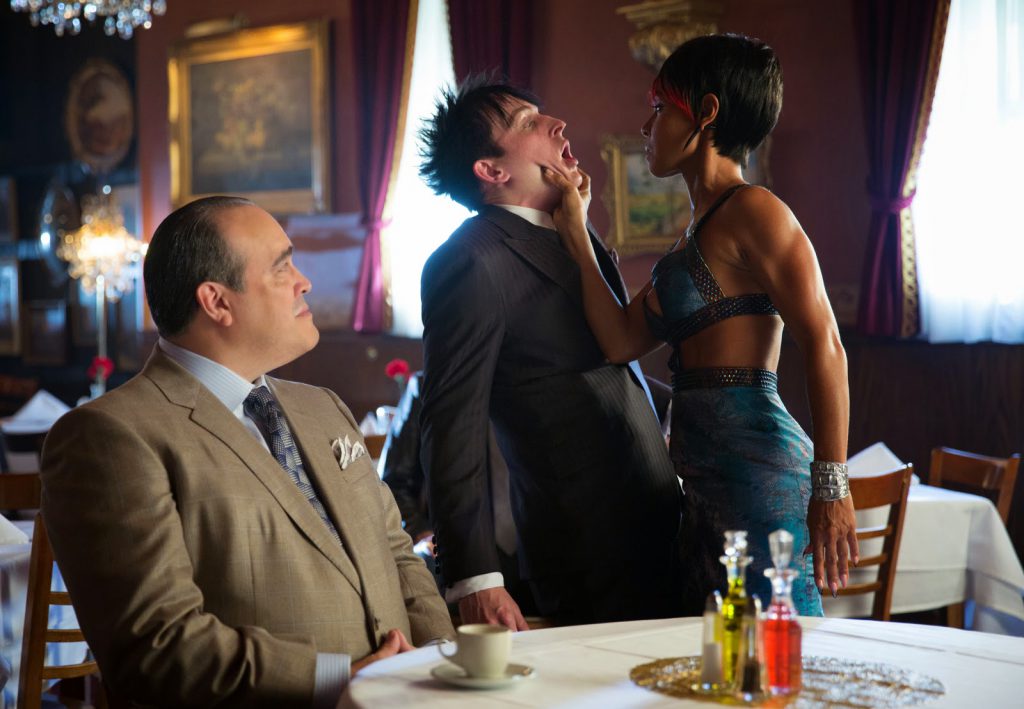 Overall, this episode is a major step forward and is hopefully an indication of where the series will go from here. The flashback sequence towards the end was one of the best scenes in the series so far (no surprise it involved Penguin) and hopefully the showrunner knows it.

Just when I thought I was ready to exit Gotham they pull me back in and I’m really pumped for next week’s episode which is something I haven’t been able to say since the pilot.

Let’s hope it stays this way.