Another day in Gotham, another dead body.

The GCPD have a new crime to solve and this one involves a man beaten to death with the only clue being a severed thumb in his mouth.

One thing leads to another and Gordon and Bullock discover a secret underground fight club run by a businessman familiar to Bat fans. 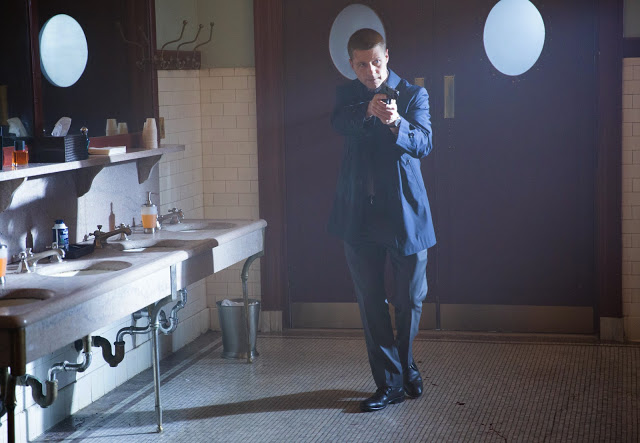 Meanwhile, tension rises between Fish and her former subordinate, Penguin as the gang war is put on hold and Bruce stands up to a school bully, developing a taste for projecting violence on those who deserve it.

There’s a lot going on in this episode so let’s get to it.

Thankfully this episode doesn’t disrupt the string of solid episodes we’ve been getting and continues to delve into the show’s mythology while also developing its characters.

We get to see a darker shade to Gordon’s personality in this episode, revealing that even though he stands for justice, even he possesses a dark cloud over his head. We’re introduced to a couple new characters from the Bat lore and they do it in a way that’s not overly dramatized and makes sense in the context of the series. 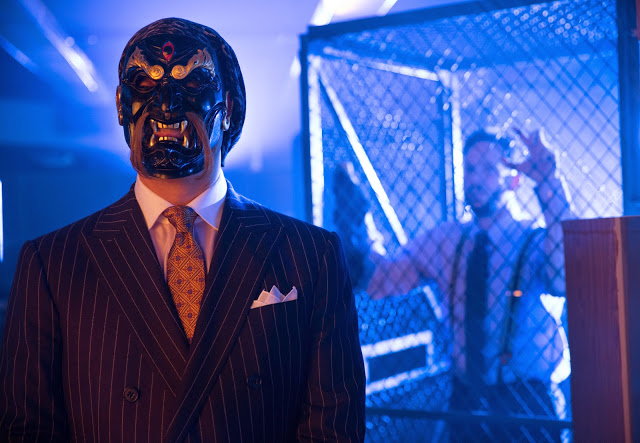 It feels like the show has now settled firmly into its groove and is learning how best to make use of Batman’s stable of villains. 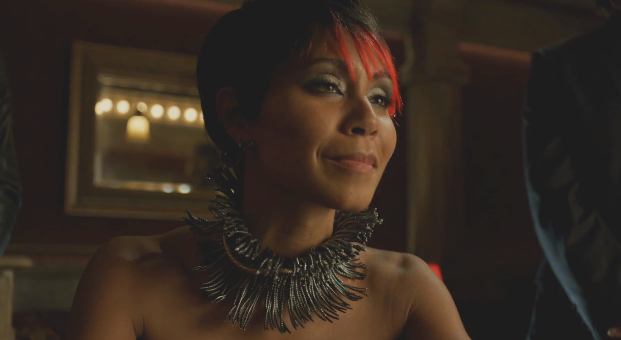 There’s still some overacting on display with Jada Pinkett Smith getting a little too excited in her villainous turn but the guiltiest party is Penguin’s mother played by Carol Kane. I’ve never really enjoyed her in any previous performance of hers and this is no different. If Fish were to put out a hit on her, that would be quite alright with me.

(SPOILER) Having had little to no role at this point, Barbara leaves a note for Gordon and splits. I suppose it’s just as well as it’s not like there’s anything for her to do and she’s only there to either serve his character or as we saw in the last episode serve as a damsel in distress. Could end up being for the best. 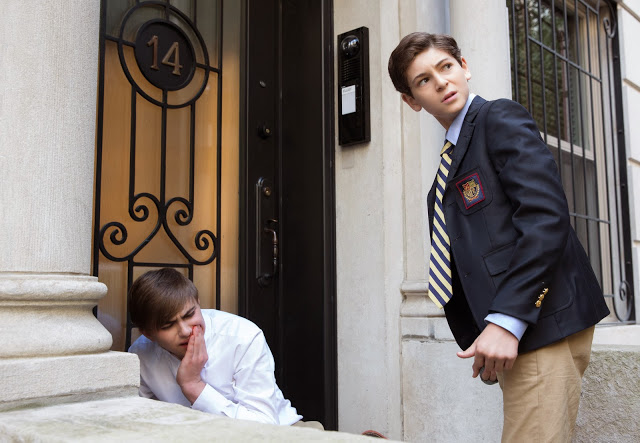 The previously mentioned new characters are Bruce’s school bully Tommy and the episode’s villain, Mr. Sionis. It was pretty obvious to me that Tommy, who I believe was only ever referred to by first name, was Tommy Elliot, the future Bat-nemesis Hush (a skip over to IMDB confirmed his full name). It’s a good casting as the kid is a jerk but not in an over-the-top way and you are rooting for Bruce to punch him out.

Also, interesting that true to the comics, they are peers as opposed to Gotham’s tendency to introduce villains as being much older than Bruce.

The other villain ripped straight from the comics is Mr. Sionis, who while my IMDB research shows is named Richard, not Roman, who in the comics is also known as Black Mask. However, this villain, whether a different spin on Roman or perhaps a relative, shares an affinity for masks, and is done justice in this live action setting. Hopefully we’ll be seeing more of him in future episodes as I think there’s more to explore with this character.

The episode concludes with Bruce asking Alfred to train him so our budding crime fighter is well on his way to donning the cowl and next week we’ve got the introduction of Harvey Dent so hopefully we’ll be getting into even deeper into the comics mythology as the season progresses. 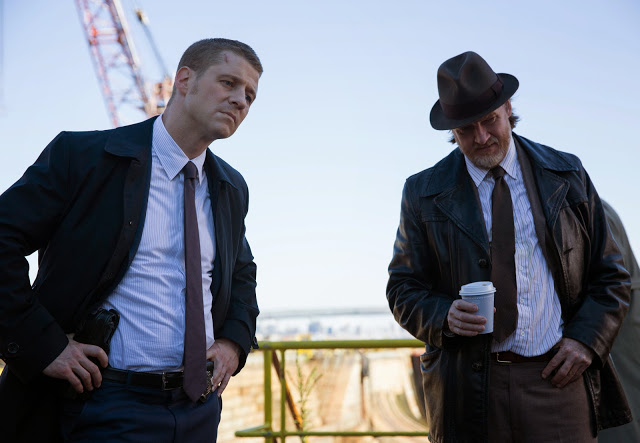 With this episode I’m totally on board. Glad the show has worked out its kinks early on and will hopefully keep going this direction.

Consider me one happy Bat fan for now.