I said before that it felt like Gotham was finally working out its groove and had figured out what the show’s formula was.

The problem with that is how formulaic it’s become to the point where we know going in to it what steps it will take before the credits roll.

A generic one-shot villain is introduced, a new character ripped from the comics makes an entrance, Gordon and Bruce have their scene together, Penguin and Fish trade insults, Bullock makes some snide comment to Gordon reminding him which city they work in (this time it’s “Welcome to Gotham). Rinse and repeat. 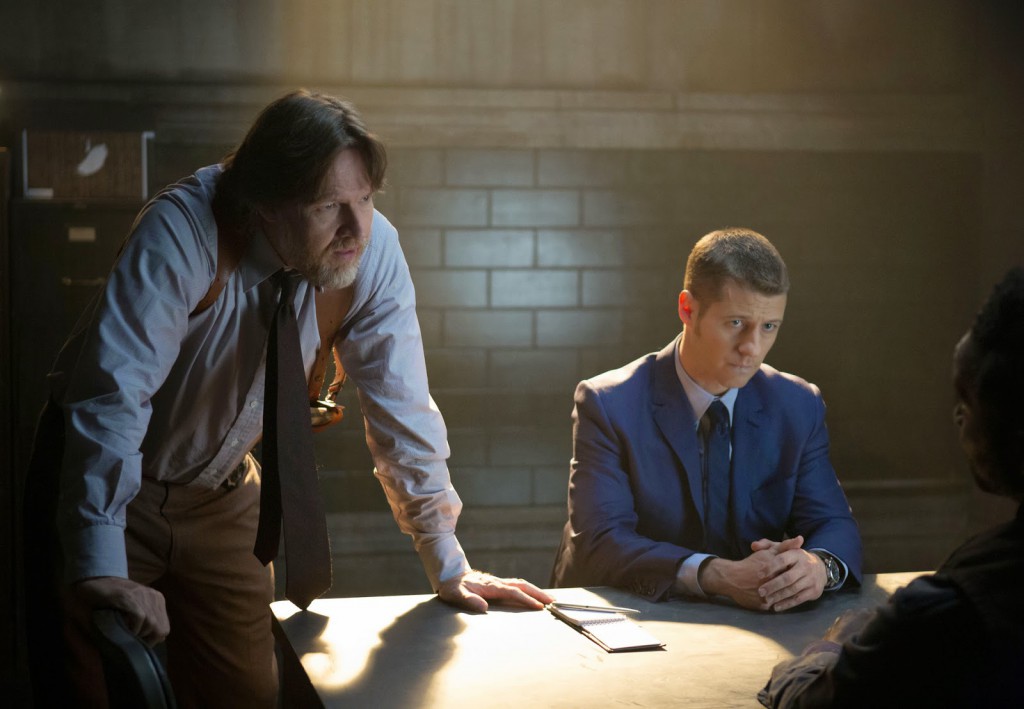 This time the episode’s baddie is a sick-minded demolitions expert who has been apprehended before the title card appears and Gordon must try to stop him before lives are lost. ‘

That’s the A story and the rest is easily filler. 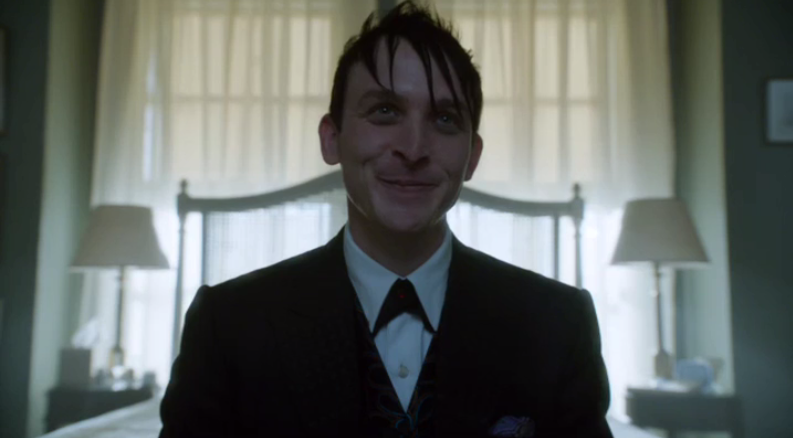 Robin Lord Taylor turns in another good performance as The Penguin, stealing every scene he’s in.

This was a filler episode, plain and simple. You could easily skip this one and not be lost by the following week. The demolition crazy guy plot is the weakest since the kidnappers from episode 2 and felt like an excuse just to throw in a few explosions. He’s completely forgettable and any attempt they made to make him sympathetic falls flat. There’s not a single scene in this episode that had me glued to the screen and more than a few that I found tiresome in their predictability and/or similarity to previous episodes.

In a really forced plotline, Cat moves in to Wayne Manor so she can spend more time interacting with Bruce. Their scenes are particularly hard to get through, as the kids’ acting wasn’t really up to scratch and it felt like a halfhearted table read. It’s bad enough when one actor isn’t giving it their all in a scene but when it’s two, it feels like acting class. The more I see of the actress playing Cat, the less I care for her acting as this episode probably gave us her most screen time yet and it was all very one note. 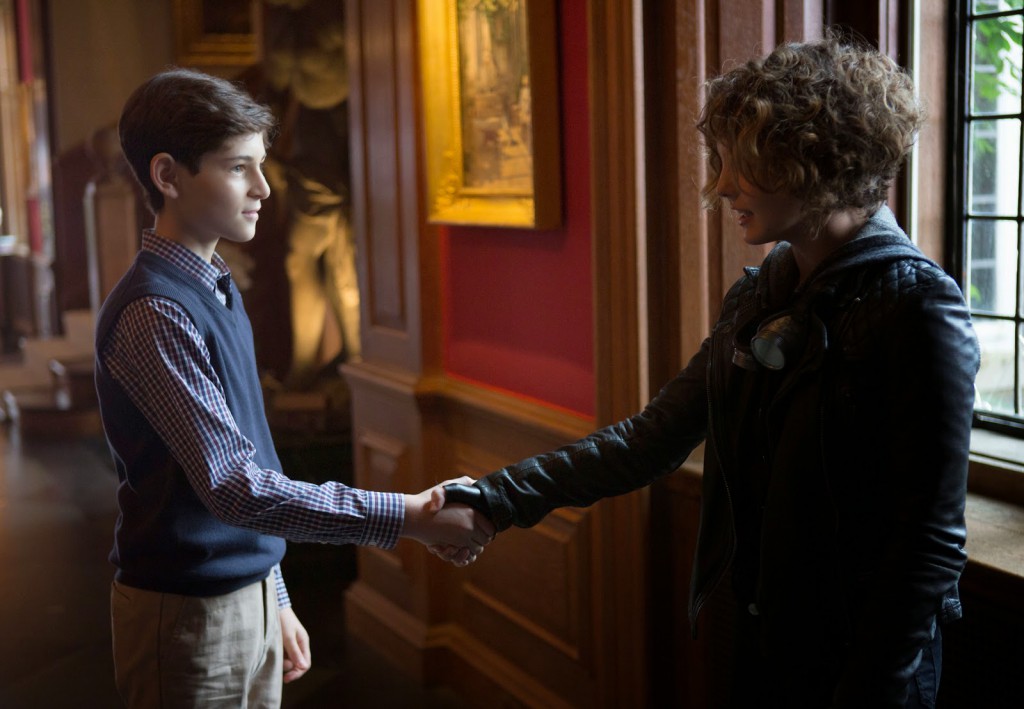 The ending was particularly weak. I won’t spoil it, but it concerns a plot line that I previously complained they had seemingly dropped because it didn’t take and now it’s back and as groan inducing as ever.

The low point was Bruce and Selina having a food fight. I get that it was meant to light moment and to give the actors a chance to act their age for once, but it was almost embarrassing to watch. 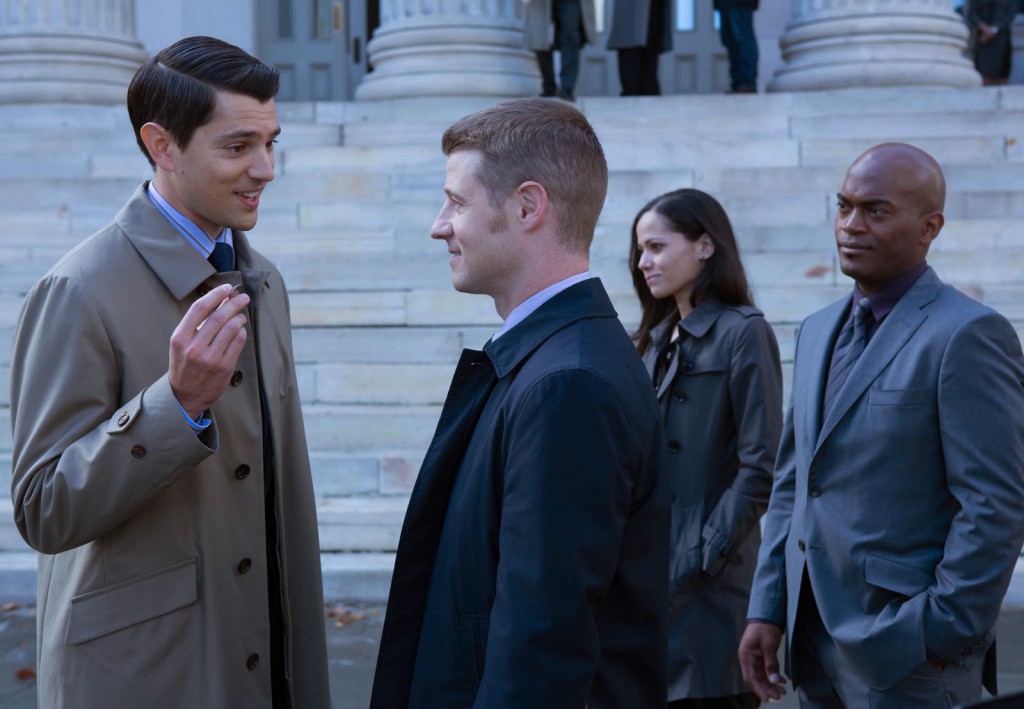 Here we are introduced to Gotham’s most famous DA, Harvey Dent. Naturally because he’ll become Two-Face, he is literally flipping a coin the first time we meet him and he snaps hard by episode’s end to remind viewers of his dark side. Gotham has a reputation for being as subtle as a sledgehammer with these character introductions and this one is no different. Everything feels rushed. We already know Dent will go Mr. Hyde on us eventually but do we have to tease that already? Hopefully we’ll get more of Dent as Gotham’s White Knight and really establish this stage of his life before taking that plunge with him.

Put it this way, if Gotham doesn’t handle him as respectfully as Batman: The Animated Series did, I will be very disappointed but not surprised.   Blackgate makes its Gotham debut here as mentally unstable prisoners are transferred from there to Arkham Asylum which reopens its doors this episode.

From reading ahead it sounds like we’ll be getting a better look at the infamous madhouse next week. Between the comics and the games, this location has a lot to live up to in my mind as it’s arguably a bigger character than many of its inmates. Either that or I’m building it up too much for myself.

Just when it felt like the show had turned the corner and we were headed in the right direction, this episode doesn’t just pump the brakes, it send us flying through the windshield. What happened? It feels like the show is spinning it’s wheels going in to the winter break as they now need to fill time after FOX ordered more episodes.

Gotham is not the comics. As much as I would like it to be that world brought to life, I have to keep reminding myself that it’s not for fans like myself, it’s for the masses. The casual viewer that has a cognizant awareness of Batman and his universe from the movies but won’t be bogged down by details such as the age discrepancies between all the characters. I’ve long since accepted that this is an alternate take on the world and they’re going to borrow elements in order to tell a new story, and I would be fine with that if I liked the story they were telling. 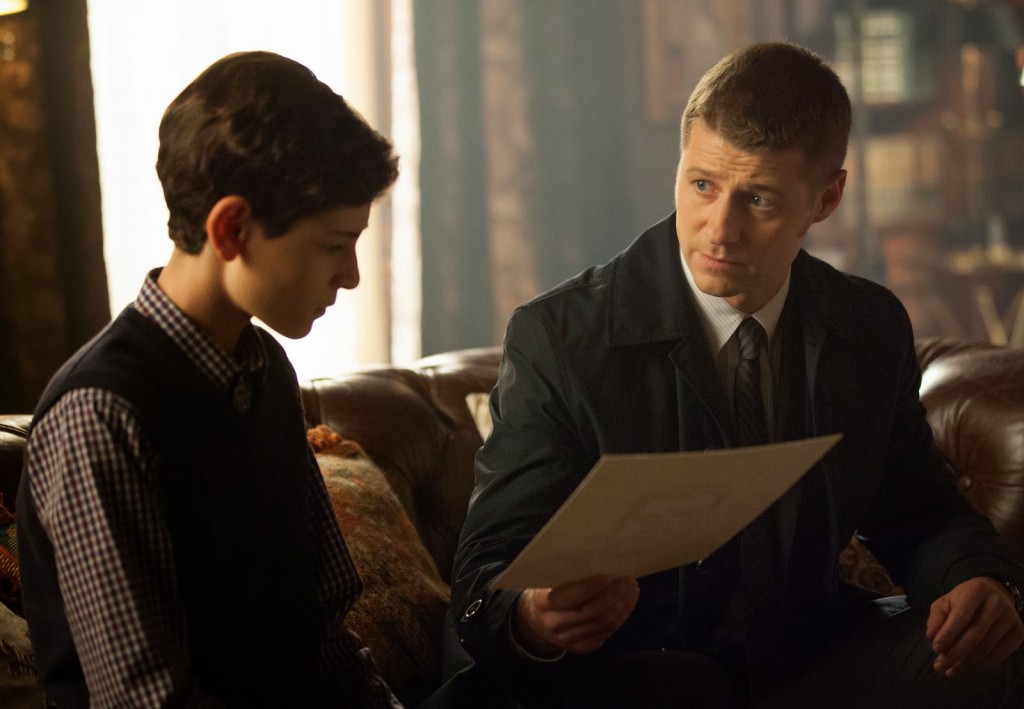 Nolan’s combined storylines and took liberties but they did it in a way that made sense (mostly). Gotham is turning into a mishmash without any clear sense of where it’s going quickly with new characters introduced at a steady rate to keep us distracted.

I’m not giving up on Gotham yet, but the realization that’s it’s not for fans of my ilk makes me sad.

At least I have a long box of Bat comics to drown my sorrows in.