Bruce and Selina take center stage in this one as an assassin is out for Cat’s blood and the kids are no longer safe in Wayne Manor.

Meanwhile, Gordon is out of his element trying to track down Selina’s would-be assassin and Alfred has to step up. 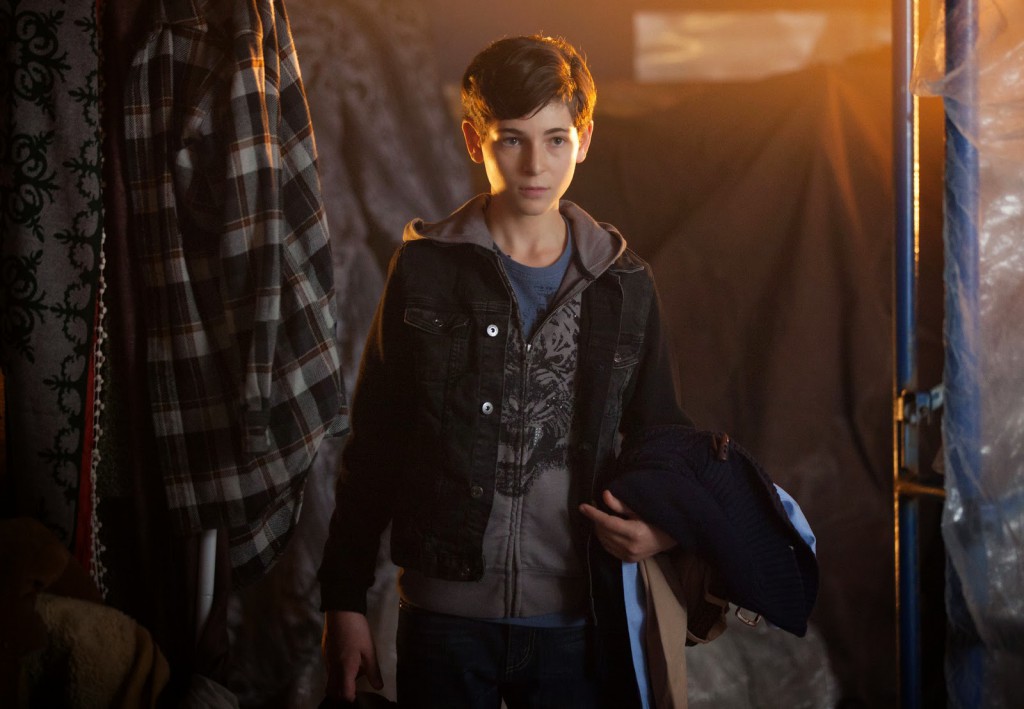 The scenes between Bruce and Selina aren’t all bad. 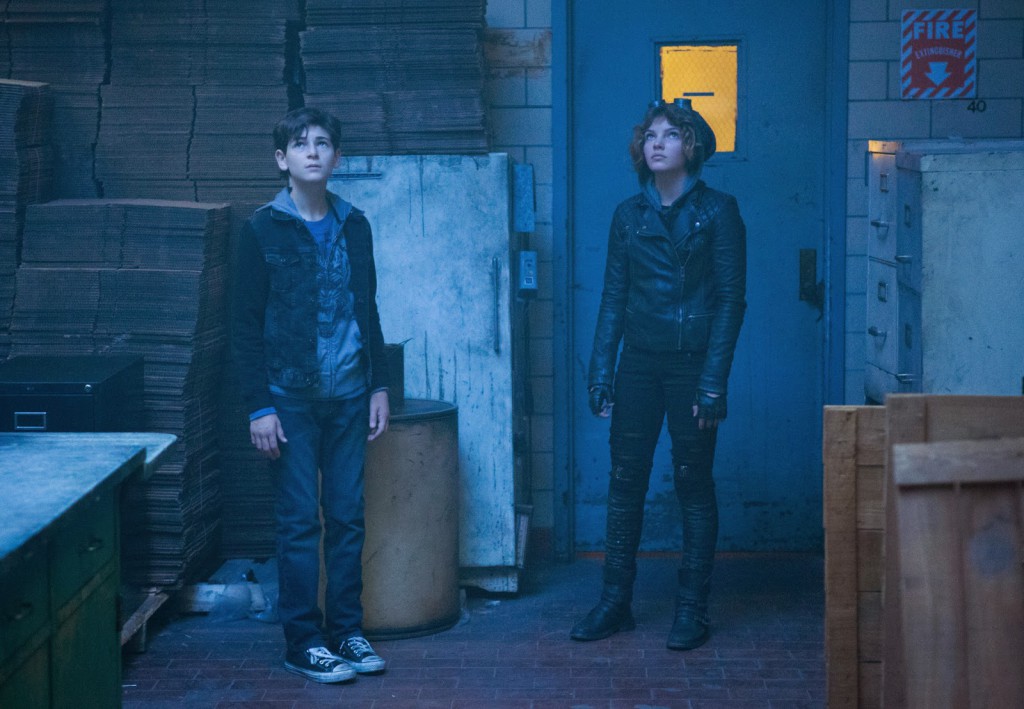 There are shades of what their relationship will ultimately become with Bruce as the noble type and Selina fitting the bad girl role. I can say that it’s by far the most interesting romantic relationship on the show, but that’s not saying much when the other is Gordon’s yawn inducing lesbian love triangle.

I get tired of repeating myself, but once again, Penguin’s storyline, no matter how small, is what keeps me watching. He is once again relegated to the background (in fact his might even be the “C story” in this episode), but the show is never more powerful than when he’s on screen. Maybe that’s a good thing, as if he were to take center stage each episode, I might tire of him and his scenes wouldn’t be as impactful. I just wish the rest of the show were as gripping as that arc.

While I can appreciate what they’re going for with Bruce and Selina’s budding relationship, and I’m sure it all reads great on paper, the child actors on this show aren’t entirely convincing. While they look the part, I feel they may have been cast more for their looks than their acting abilities. Partly it’s the writing as Bruce speaks in a manner that no kid his age would believably speak (was he that sheltered by his parents?) and a lot of Selina’s line fall flat for me, coming off more as someone who pretends they grew up on the streets than someone who actually did. If it turns out that she’s a runaway with a good family and she’s just a rebel with a privileged upbringing, it will all make sense, but somehow I don’t think that reveal is what we’re headed towards. 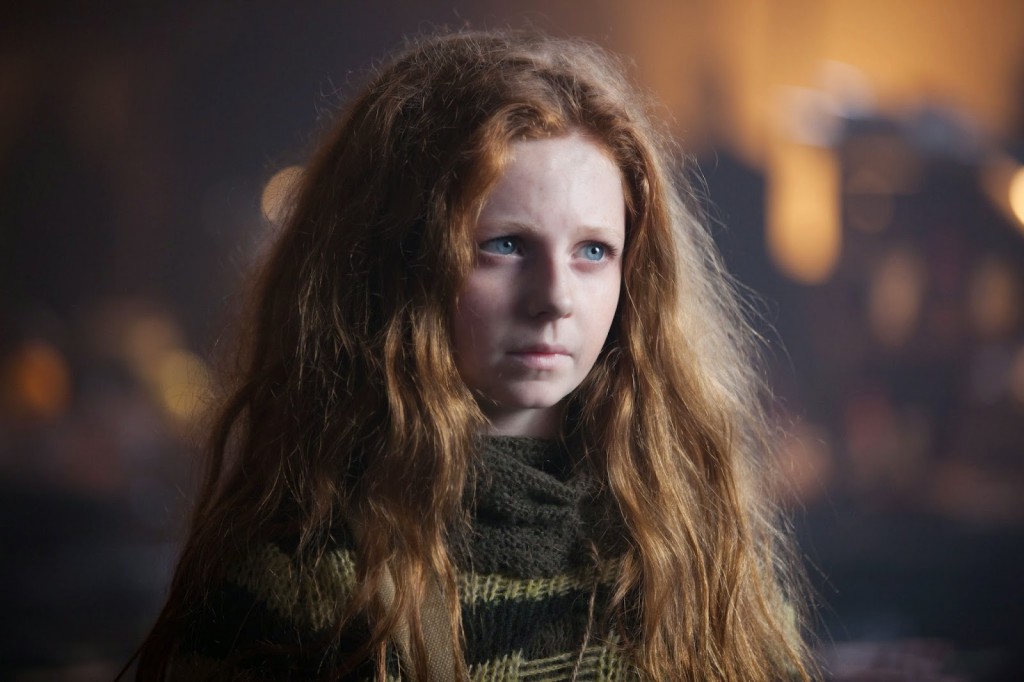 Speaking of bad child acting, no one is guiltier of this than Ivy. I don’t want to bag on child actors; picking on kids is not my thing. However, I didn’t believe a single word that came out of Ivy’s mouth.

I get that the best child actors can be found in movies not on TV, but I can’t fathom how the actress playing Ivy made it past the audition room. In fact, I’m not even sure why this character is called Ivy. It could literally be just some random kid but they have to make the Poison Ivy connection to add a little bit of star power for fans.

Not only is this unnecessary for telling a good story but it’s also distracting. If they don’t do something with this character soon I’m going to be firm in my belief that her intended use is nothing more than for marketing purposes.

As previously mentioned we get a little bit more of a taste of Bruce and Selina’s relationship. Let’s just say I’m much happier watching them jump from rooftop to rooftop as opposed to having a food fight, even at their age. 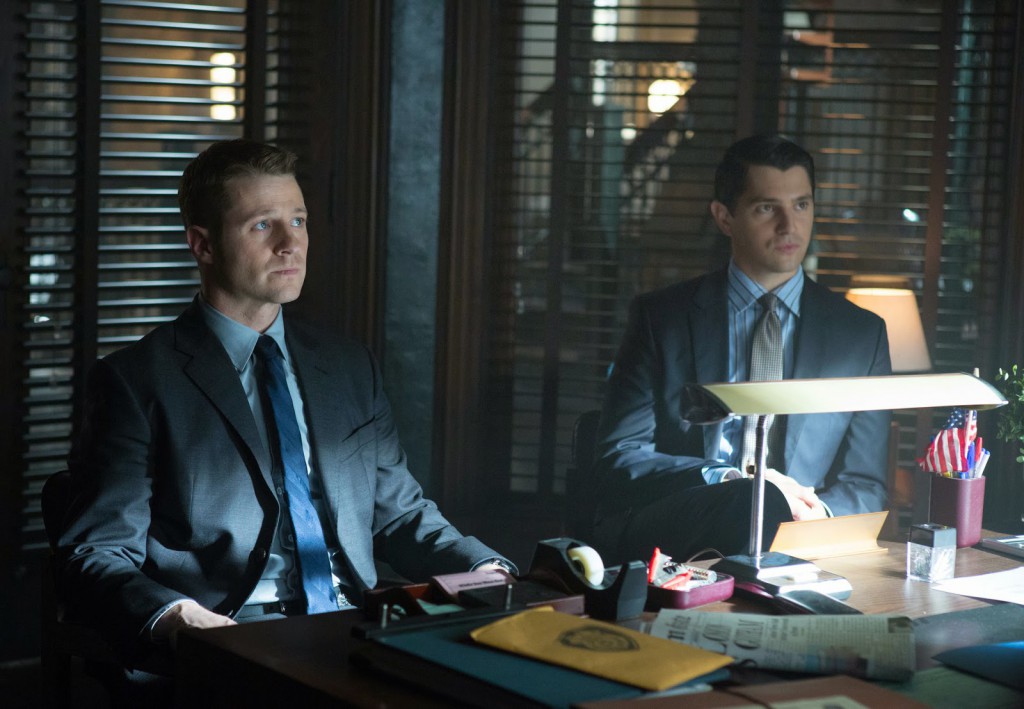 Harvey Dent’s dual personality is yet again hinted at by turning over a witness to the mob and crossing Gordon, to which Gordon proclaims, “You’re a real two face, Harvey!”

Just kidding about that last part, but you probably would’ve believed me if you hadn’t seen the episode, right?

We are introduced to an assassin named Copperhead who in the comics is portrayed by a man, so there may be no connection but it’s worth pointing out.

Alfred’s inner badass comes out in full force this episode, reminding me of his Earth One counterpart. 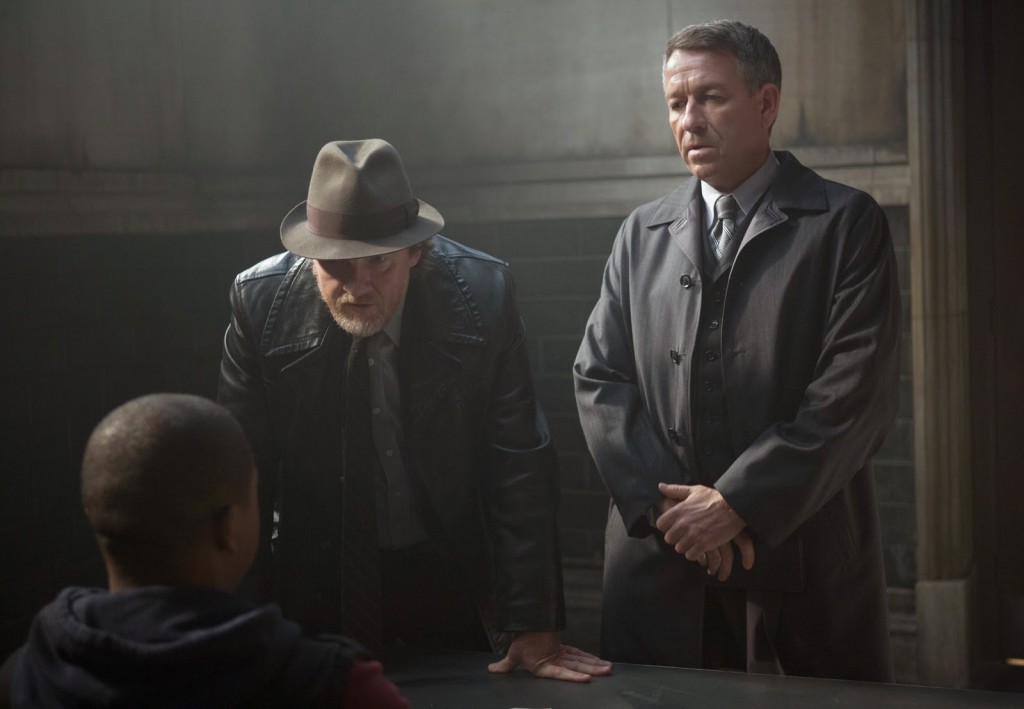 Too bad he has one of the cheesiest lines in the whole episode (tell me if you can guess which one) that probably would read great in a comic, but someone forgot to tell the writer that he was scripting this for live action television.

For a mid-season finale, this one was kind of weak. The cliffhangers on this show have never been all that gripping, but this one just felt like any other episode. 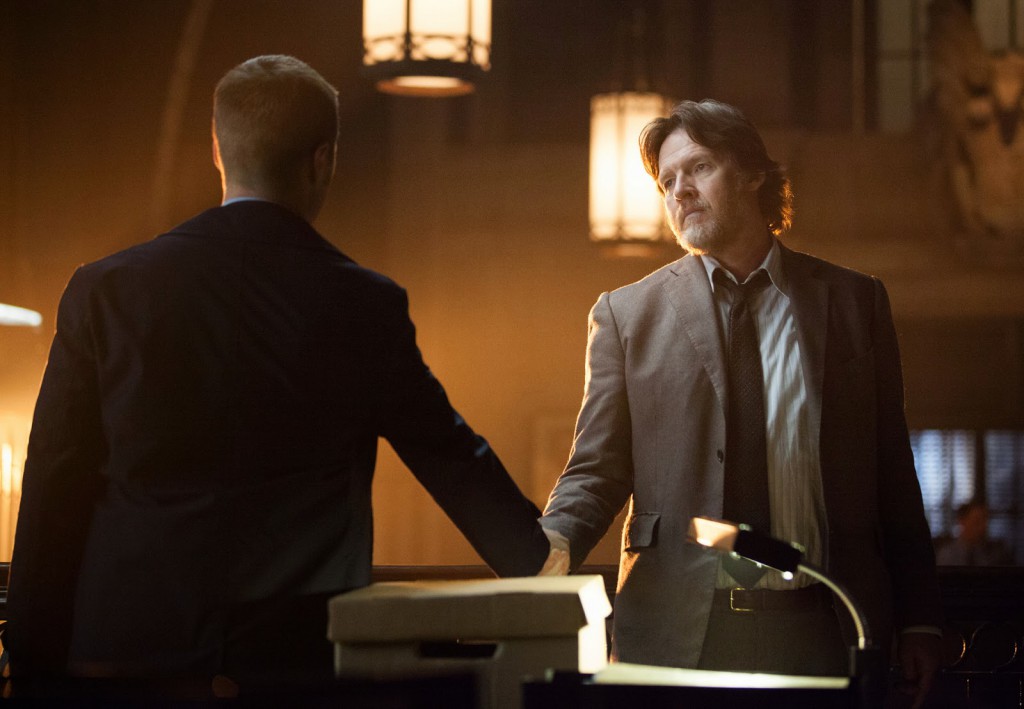 Here’s what I want to see – by the end of season one, some fan needs to recut Gotham to just be Penguin’s arc and nothing else. Cut out all the Bruce Wayne stuff and the BS one-and-done villains and just give the people (that being me) what they want.