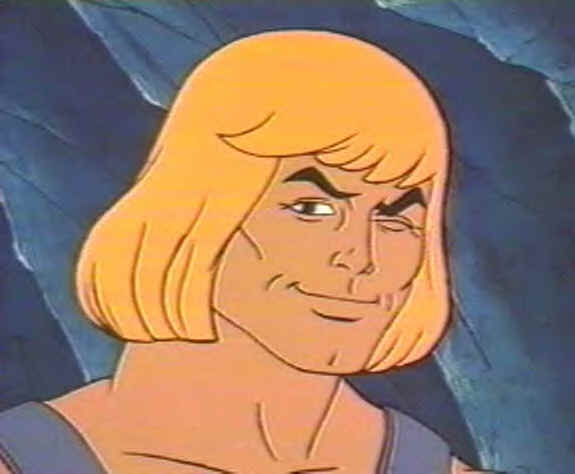 Last week a compilation of Skeletor’s insults made it’s way through the internet reminding former latch-key kids everywhere what was so awesome about the skull-faced evil-doer.

This week it’s He-Man’s turn to deliver his own one-liners and well, they are what you would expect…kinda lame.

Let’s hope that this rivalry turns into some kind of Twitter war next week as I need a new time suck to get pulled into so that I can avoid writing for a living.

In this article:80s, cartoons, He-Man, Watch This