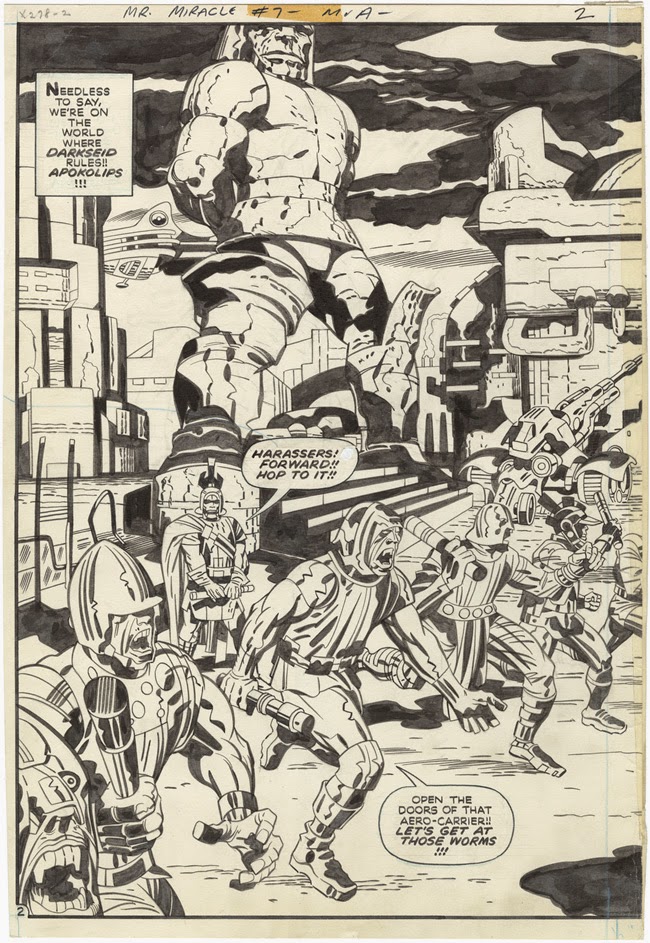 Inspired by the antics of fellow creator Jim Steranko, who spent some of his early years working as an escape artist and illusionist, Kirby created Mister Miracle in 1971 when he debuted in his own title, one of the four core books of the Fourth World epic. And while the original run lasted a mere 18 issues, the character has reappeared numerous times over the years, and the magic of those first Kirby stories continues to reverberate among creators and fans to this day. 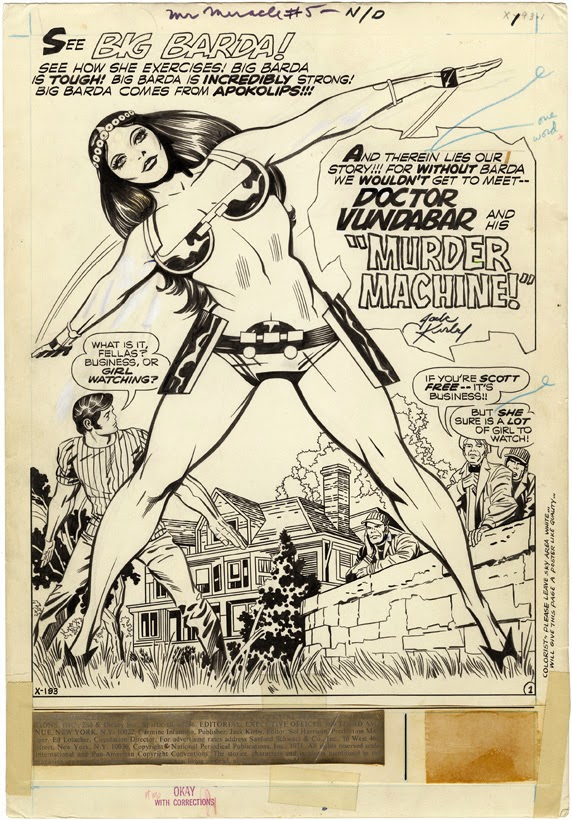 “Jack may never have been creatively happier than when he was writing and drawing MISTER MIRACLE,” said Mark Evanier, Eisner award-winning author of Kirby: King of Comics. “There were so many autobiographical aspects to it, starting with his own feelings and fantasies of ‘escaping’ from some of the shackles of the comic book industry, as well as the way the Scott Free/Big Barda relationship mirrored aspects of his own long and loving relationship with his life partner, Roz. You can feel Jack bursting free, like Mister Miracle escaping a trap, on every page.” 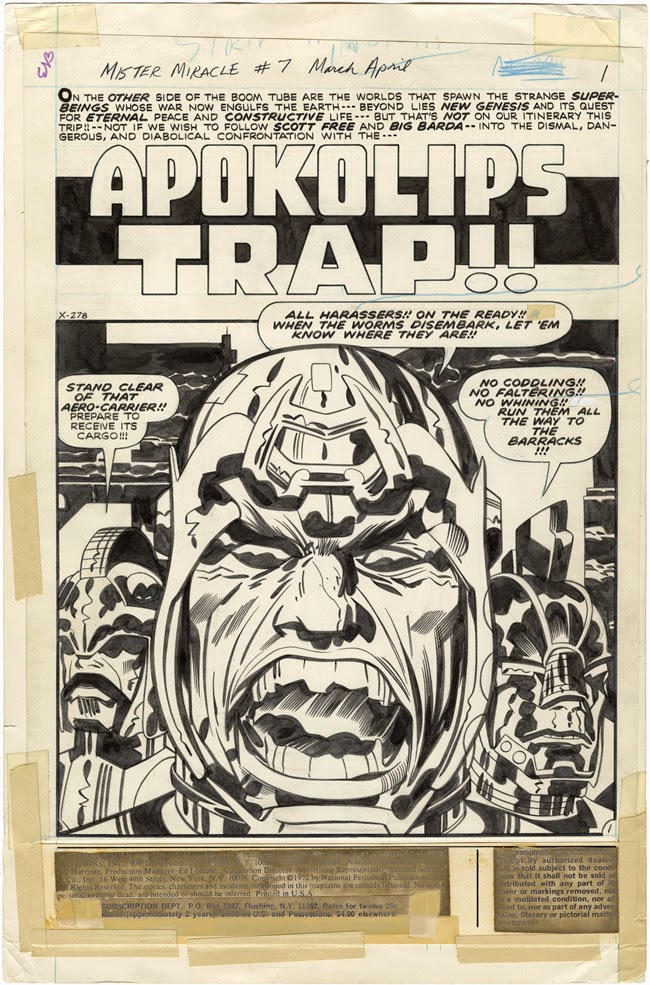 IDW’s Special Projects Director Scott Dunbier has assembled a staggering seven complete issues of the series by Kirby, including issues #2, #3, and #5-9! With 192 pages measuring 12” x 17”, this is truly a book to behold! “The wealth of huge ideas and stunning visuals that poured from Jack Kirby’s mind is just staggering,” said Dunbier, “You want to find out why he’s called King Kirby? Get this book!” 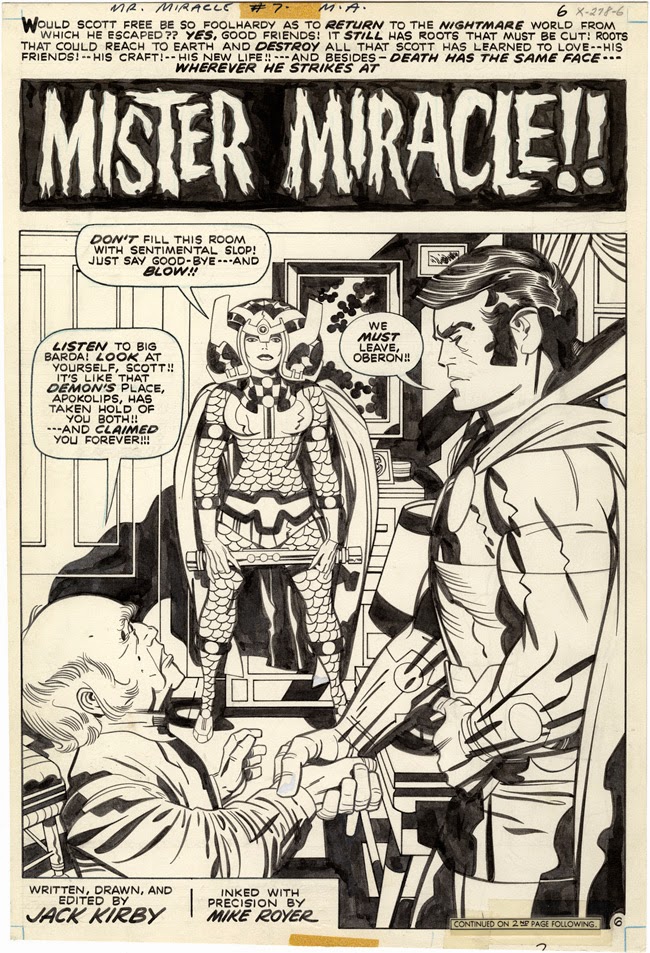 WHAT IS AN ARTIST’S EDITION?
AN ARTIST’S EDITION PRESENTS COMPLETE STORIES WITH EACH PAGE SCANNED FROM THE ACTUAL ORIGINAL ART. While appearing to be in black and white, each page was scanned in color to mimic as closely as possible the experience of viewing the actual original art—for instance, corrections and blue pencils. Each page is printed the same size as drawn, and the paper selected is as close as possible to the original art board.