I haven’t been particularly lucky in the area of romance lately, primarily because I’ve burnt most of my facial hair and a considerable amount of scalp from an accidental grilling misstep involving Top Ramen and an industrial fryer; however, it still hurts that women don’t seem to find men missing their eyebrows attractive.

In response to this, I’ve been spending more and more time in seclusion like some sort of eyebrowless Gavin MacLeod, toiling away the hours by marathoning various film and television shows on Netflix.
Naturally, my overpowering manliness has isolated me from any movie that doesn’t have at least three explosions per 15 minutes.

But in my enfeebled state, I have discovered two things I have never considered to be viable options for me when I feel heartbroken. The first is a good cry—I mean a manly wail of pure frustration…

The second is the romantic comedy.

Sure, a majority of them are a predictable mush of ridiculously good-looking people magically getting together, a weak plot and the most sugary of dialog. Yet some aren’t that bad; I mean, technically The Princess Bride, Sixteen Candles and Wedding Crashers were all great movies and are considered Romantic Comedies. But those are all pretty well known and do get the credit they rightfully deserve.

What I’m going to spotlight was a small film that was fun and never really gets any attention. 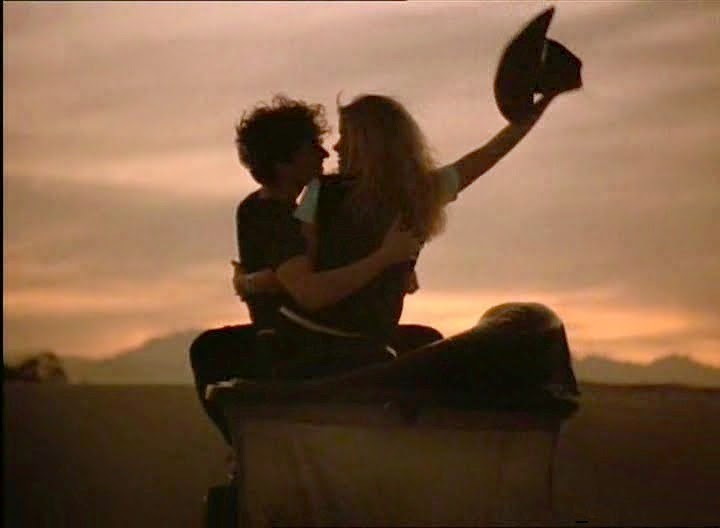 Released in 1987, Can’t Buy Me Love was one of those typical-looking, 80s rom coms that fared well at the box office but was all but lost in the ether of cinema. It follows the nerdy Ronald Miller (Patrick Dempsey – yes, that television hunk Patrick Dempsey) as he bribes the popular Cindy Mancini (Amanda Peterson) with enough money to have her mother’s coveted white suede outfit (so 80s) that Cindy messed at a party. 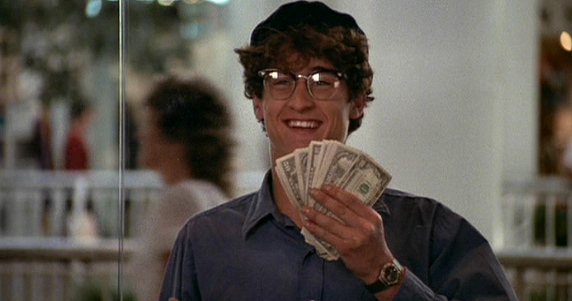 In return, Cindy needs to hang out with him for a month and make it look like they’re dating; Ronald is positive that if they can fake it, he will be propelled into popularity. Cindy is skeptical until it starts working and Ronald actually becomes quite a player. Unfortunately, the power gets to his head and he slowly starts alienating his old friends and frustrating Cindy. 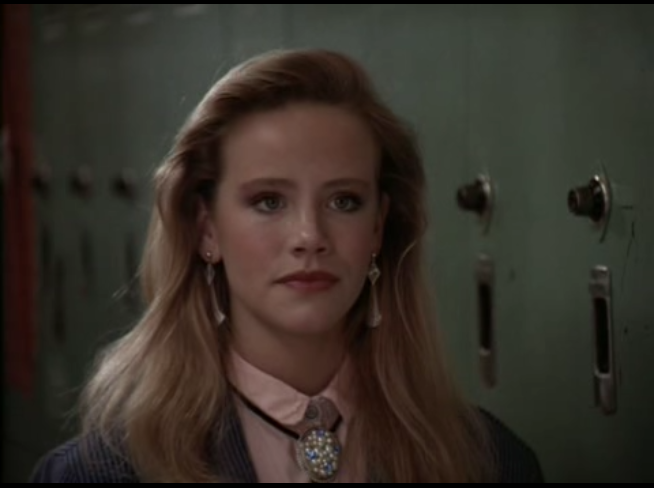 On the other end of the spectrum, Cindy slowly realizes that popularity isn’t everything and the path she was wandering down isn’t as fulfilling as one she makes herself.

As you would suspect, the movie is all about the lesson “be yourself.”

In the end, Ronald (betrayed by the irritated Cindy) ends up bringing the school together and Cindy looks past her vanity to hook up with Ronald for the prom. 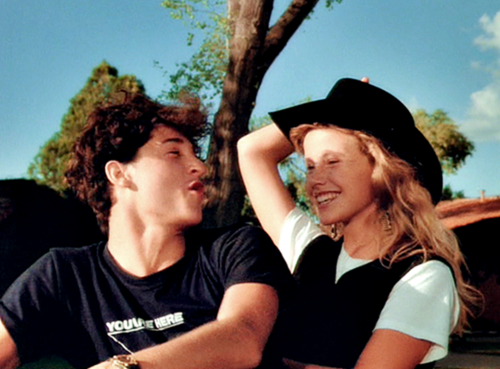 As stated above; in and of itself, the movie has a typical high school message and follows traditional rom com beats.

Yet, there are a few things that stand out for me: 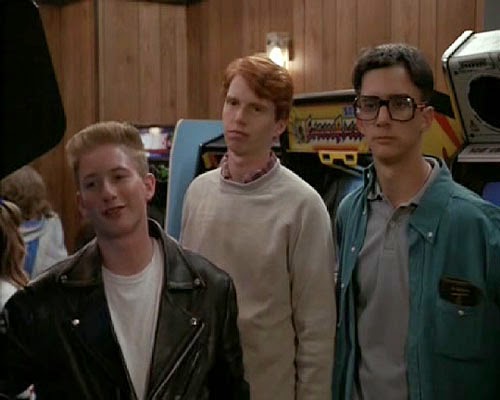 All but one or two examples of the 25 year old playing the high schooler, the cast really didn’t jump for me like a lot of films that followed well into the 90s and even today. It was also kind of fun seeing a baby Seth Green play Ronald’s brother, Chuckie. 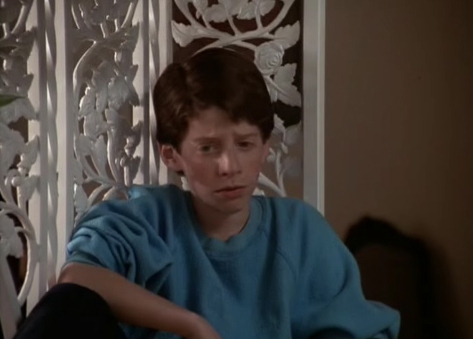 Another nice thing was the characters and their development.

It was nice to see the popular girl actually come up with the message “be yourself” before the protagonist and the protagonist bringing together the school rather than it be some outside wise mentor type. Ronald’s friends really played their part nicely; I really felt bad for them when Ronald turned his back and was genuinely happy at the climax when Ronald came to his best friend’s defense. 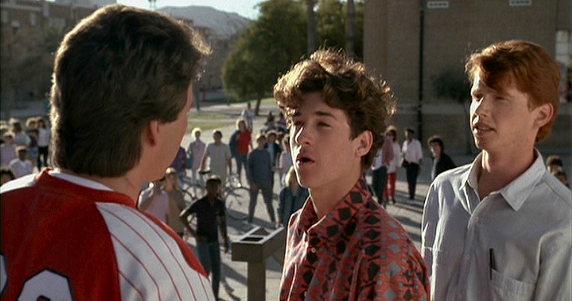 Although completely drenched in 1980-ness, the film really does hold up. Granted, I doubt it will be a timeless classic like The Breakfast Club or Fast Times at Ridgemont High, I really enjoyed Can’t Buy Me Love. If you’re looking for a flick to watch with your significant other, I highly recommend this one.

However, my luck with the ladies has been less than stellar lately so you may just want to ignore the guy who smells like burnt hair and watch Taxi Driver or something with your lady…

In this article:80s, Movies/DVD, Nostalgia, Teenagers, Written by Charles Knauf