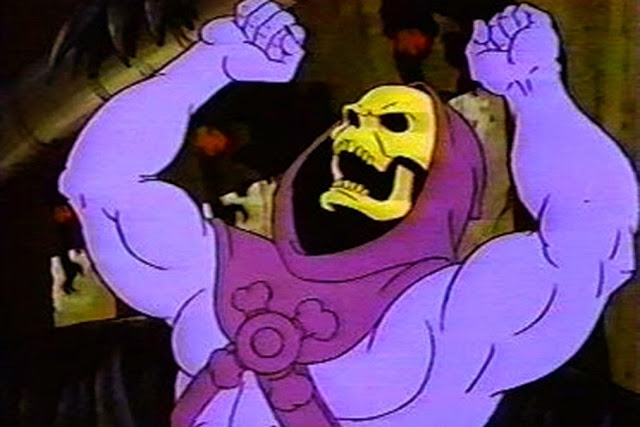 Skeletor might be He-Man’s archenemy but to those who work for him, he is one Grade-A asshole.

Case-in-point, Skeletor’s singular passion in life might be plotting the demise of Prince Adam so he can learn the secrets kept in Castle Greyskull, but if you just so happen to be on the team that was foiled during one of his usual poorly thought-out plans, old Yellow Skull would be equally happy to ladle out some serious smack that would make you cry late at night.

To understand what kind of jerk-off Skeletor really was, watch this super-cut of the kind of insults that slid easily out of his mouth hole.

You might be surprised how many of your bosses picked up their management skills from him.

In this article:80s, cartoons, He-Man, Supercut, Watch This