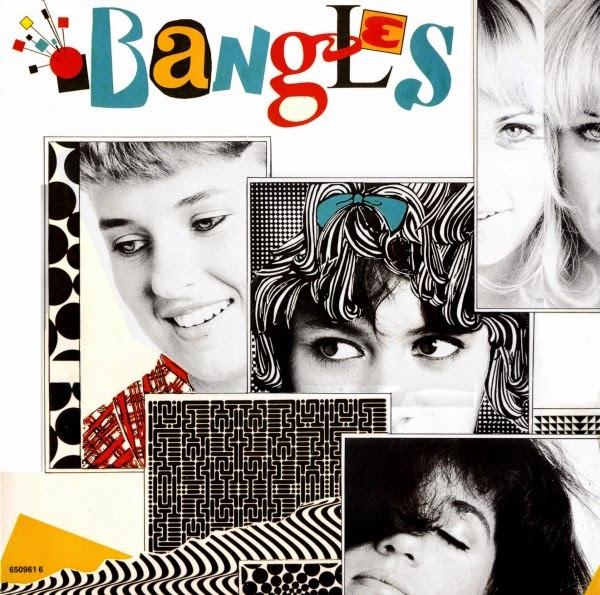 June of ’82 saw the release of some pretty heavy hitters: Built For Speed by the Stray Cats, Blondie’s The Hunter (which had her version of For Your Eyes Only on it), Oingo Boingo’s Nothing to Fear and yes, even Screaming Blue Murder by Girlschool. But the one album that really stood out for me was The Bangles’ self-titled EP and the song Want You, written and sung by band mate Vicki Peterson (who never really got the due she deserved as a vocalist).

Yeah, yeah, Susanna Hoffs might have been the eye candy (and a damn good singer) but I always dug Vicki the best and in this song she not only turns The Bangles into a California surf and garage band that sounds pretty groovy, she makes you want to drag that old smelly couch from the basement up to the driveway, crack open some wine coolers and lay around singing some tunes while wearing some goddamn neon socks (layered, of course).

Now those were some good times.