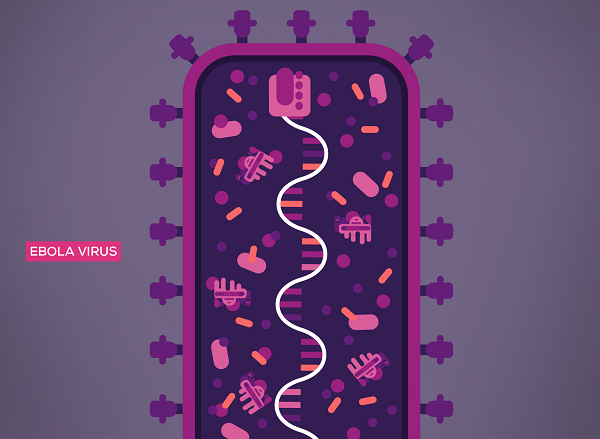 I am sick in bed today and, after a quick search on WebMd, I’m pretty sure that I have Ebola…or the flu…or maybe I’m having a chronic pain flare-up…either way I feel like shit.

Unfortunately as a lay person I don’t know much about Ebola other than blood drips from your orifices (kind of like what happened to Lukas Haas’ character in the film Testament, although that was about a nuclear detonation and not Ebola) and to educate myself on the disease that some news organizations say will wipe civilization off the map, I naturally turn to animation since the viral-based horror show of Ebola doesn’t seem so bad when you’re being educated about it in a cartoon style.

Who knew crying tears of bloody mucus could be so cute?