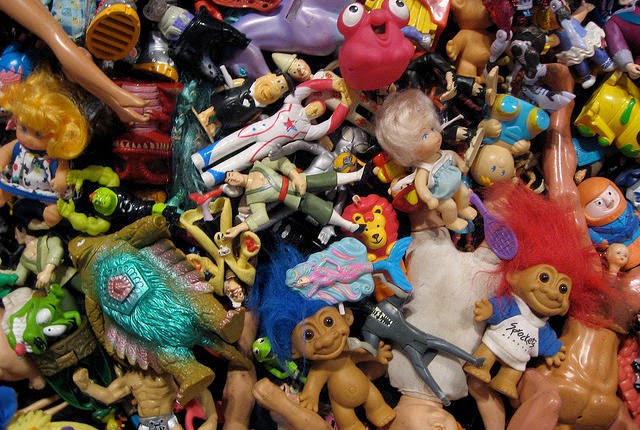 Since I was born in the early 70s, most of my hard-core nostalgia revolves around the 80s decade but, I happened to have married a dude six-and-a-quarter years younger than me so while I spent the majority of the 90s in a drunken haze at clubs, he was making the memories that this episode of The List Show showcases.

Watching it, he kind of teared up…probably over seeing N’Sync, I’m not sure…it was either that or Pogs.

He’s sort of a weirdo.