The Golden Globe nominations were announced bright and early on Thursday morning, celebrating the year in movies and boob tube.

In the TV category, some nominations were right on the money, like all the love for Fargo, True Detective and Orange is the New Black.

Others were a surprise, like Jane the Virgin receiving a Best Comedy nod.

And of course, there were the repeat offenders, like The Good Wife and Downton Abbey.

And then there were the snubs.

Let’s take a look at the most atrocious small screen snubs. 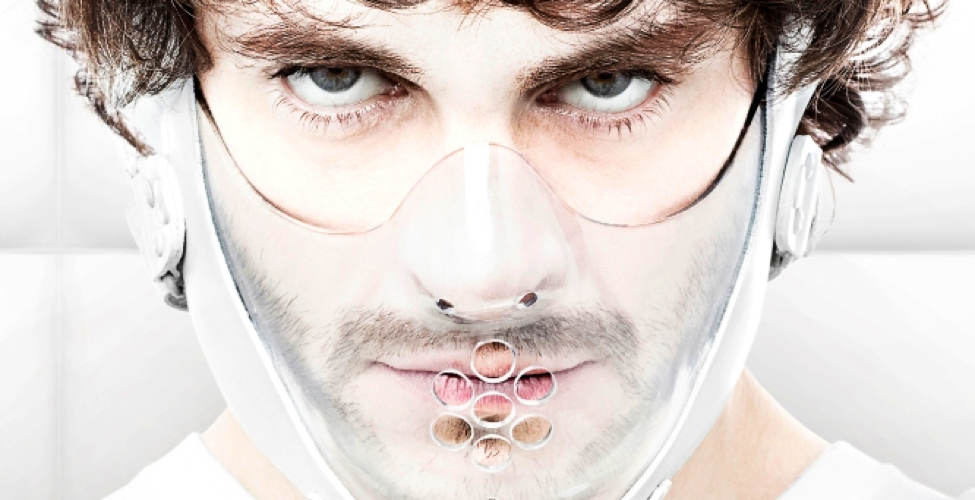 If any TV show made the most waves his year, it was Hannibal.

Except for the Golden Globe voters.

This was not anyone’s design. 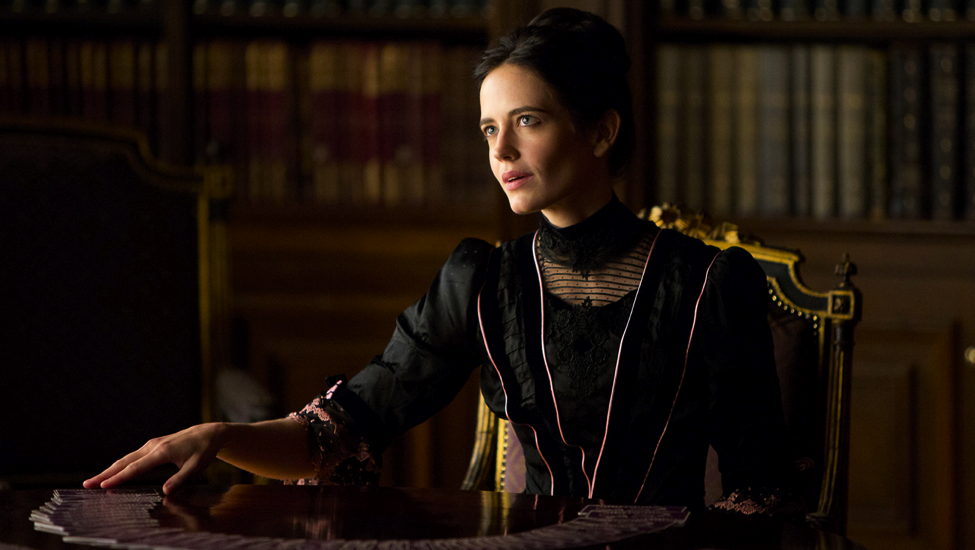 Eva Green knocks it out of the park each week as Vanessa Ives, the dark and brooding heroine who keeps the rag-tag group of rock stars from gothic literature in check.

Penny Dreadful is everything The League of Extrodinary Gentlemen should have been and then some, because it has boobs, graphic gore and Doctor Who fan favorites dying of consumption. 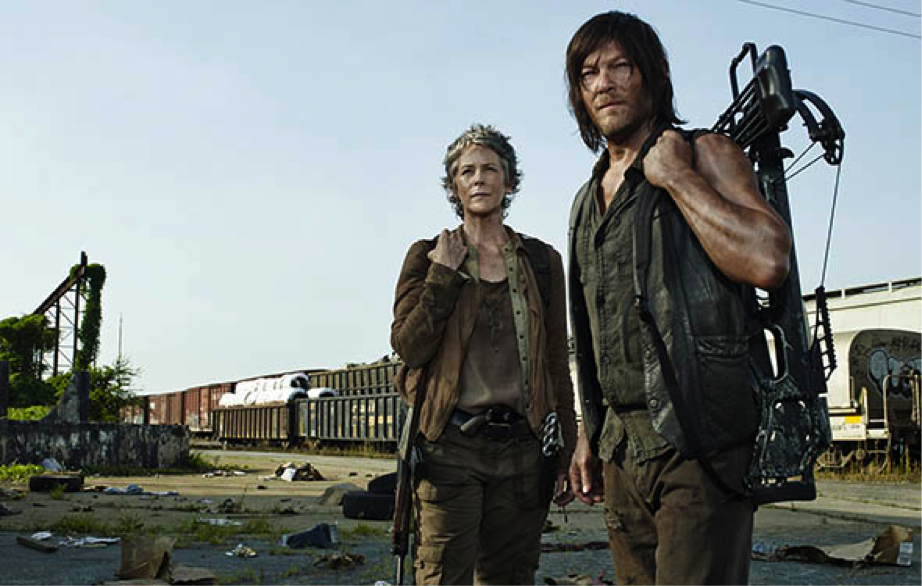 Do you think it’s easy to shock and horrify millions each and every week?

Yet again, the zombie scarer is dismissed as a mere genre show by the big bad Hollywood Foreign Press. Despite the fact that it is the most popular show on TV, I seriously doubt that any member of the HFPA ever gave serious consideration to this well-written and brilliantly acted high-tension drama. 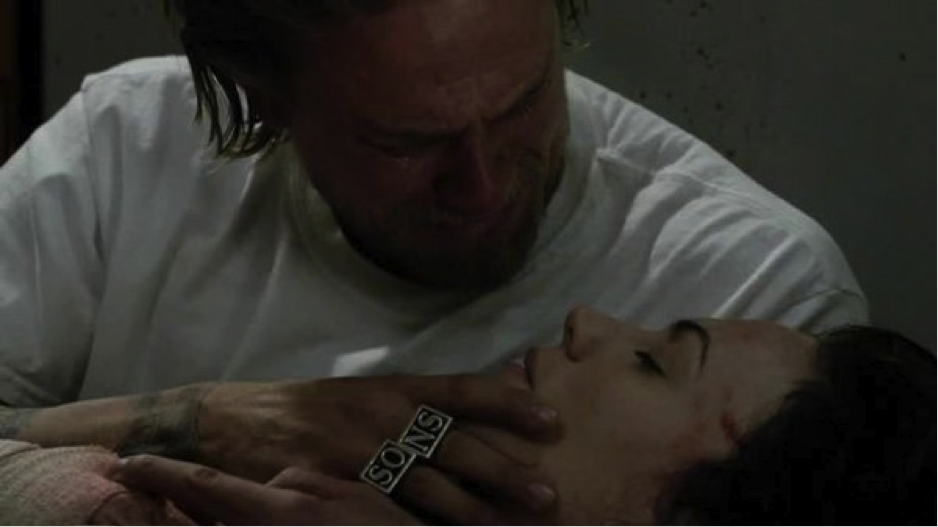 Some of the best writing of the year, which generated some of the year’s most truly shocking moments on television went ignored by the HFPA.

At this point, I’m starting to think that the FX Network as a whole might have offended the Globes gang as some point. 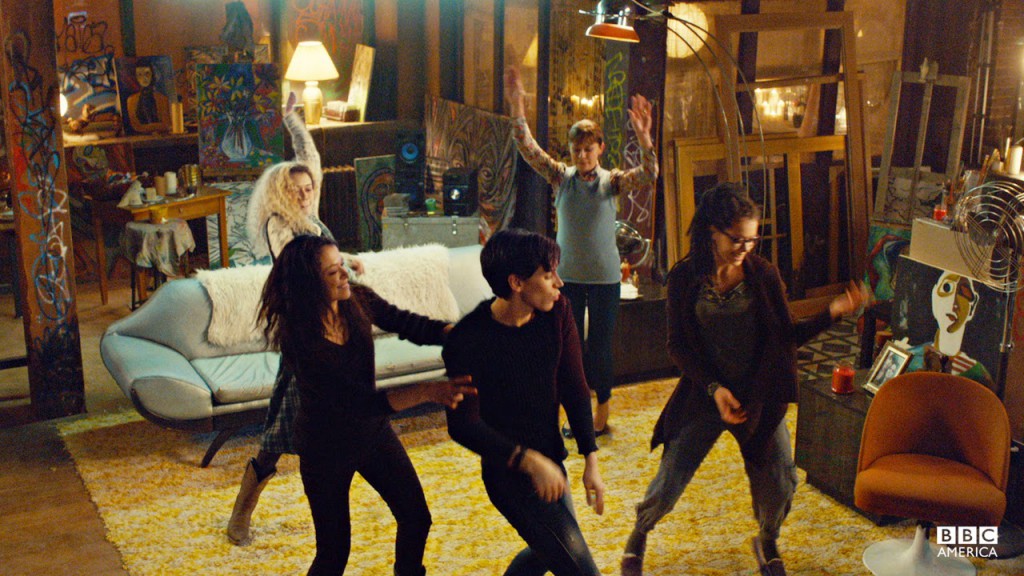 Tatiana Maslany appears to have the hardest job in television, but no one is giving her the respect and accolades she rightly deserves for playing a handful of roles to perfection.

Peter Dinklage in Game of Thrones 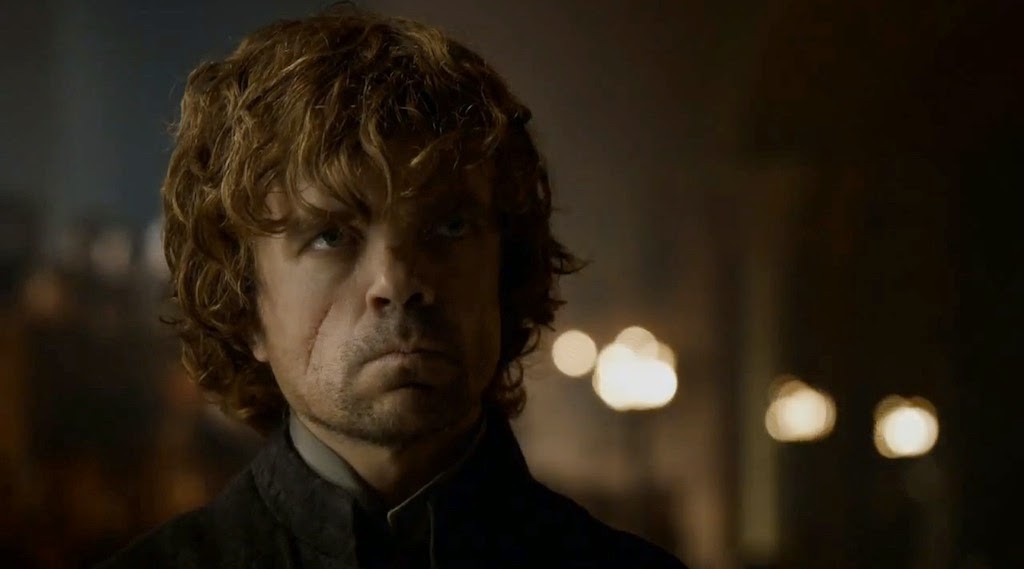 While Game of Thrones got a nod for drama, it was Dinklage that brought it to that level.

As Tyrion Lannister, Dinklage destroyed every scene he was in, every line of dialogue he was given.

Whether it was in the courtroom scene fighting for his life while tearing down the upper class snobs that sought to destroy him, or just making chit-chat in his cell while awaiting his doom, Dinklage is one of the reasons the HBO show is a standout, and he deserves to be honored for it. 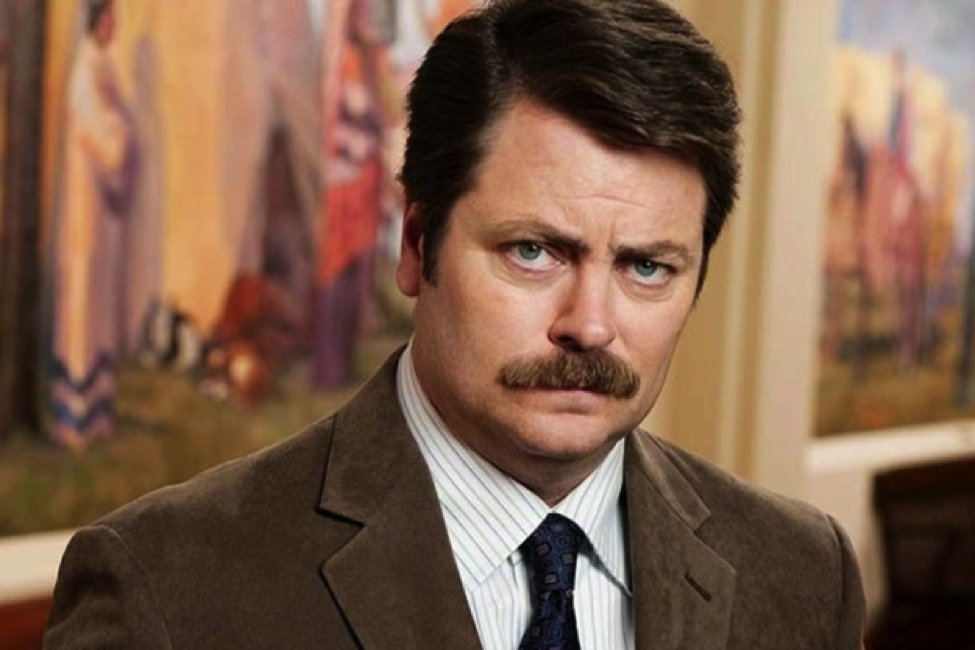 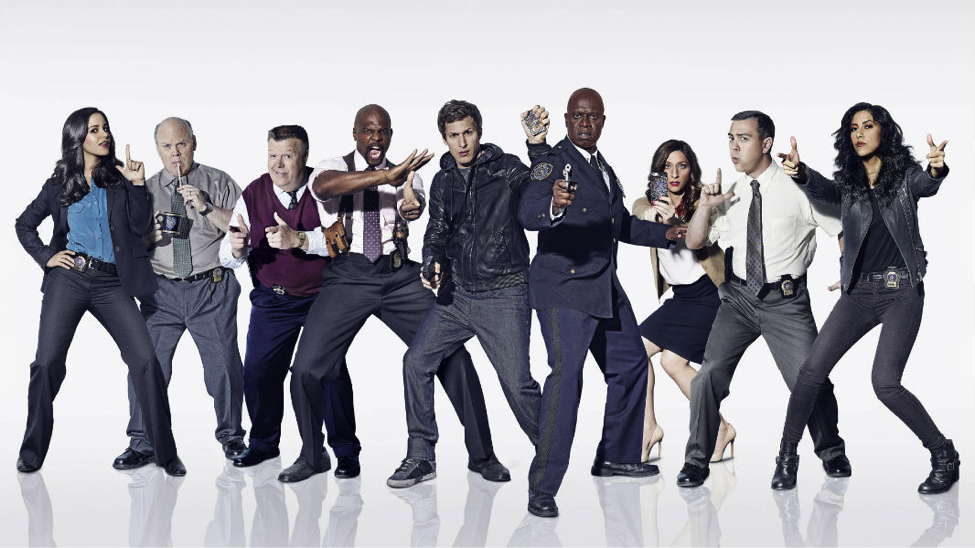 Hey, remember only a year ago when this frosh comedy took home wins for Best Comedy and Best Actor?

Apparently, you are the only one.