Following the launch of last week’s Humble Dynamite MEGA Bundle with over ten thousand redemptions in the first twenty-four hours. Dynamite Entertainment is excited to announce the latest additions to its massive year-end promotion over on humblebundle.com/books. 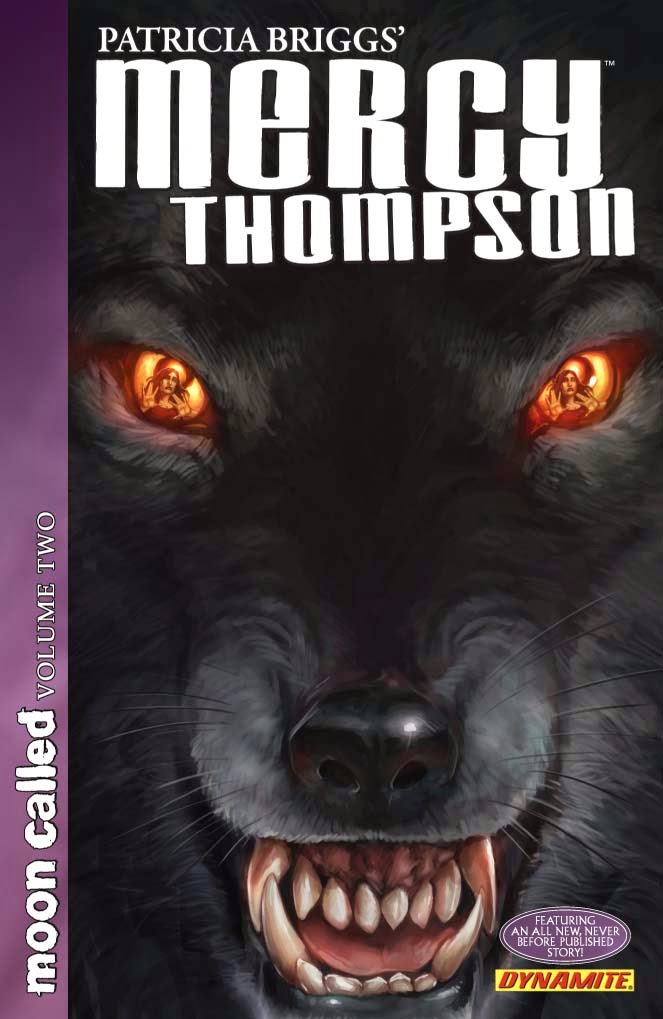 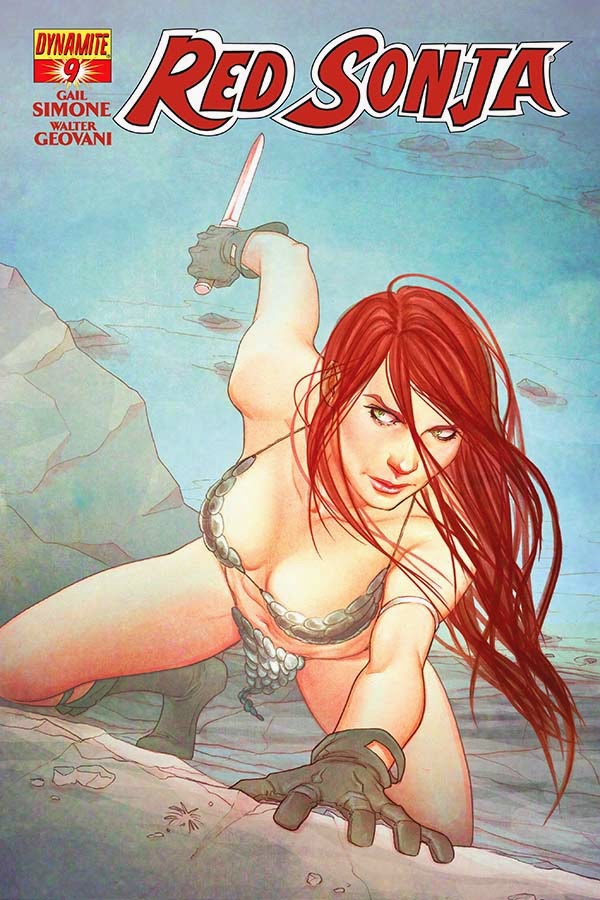 These new additions push the total value of the bundle to just over six hundred dollars. However Dynamite fans who donate fifteen dollars or more will access to all 143 comics to read on the digital device of their choice. Fans who beat the average with their donations will now receive 116 comics including all five issues of the recent New York Times Bestselling series Jim Butcher’s Dresden Files: War Cry. 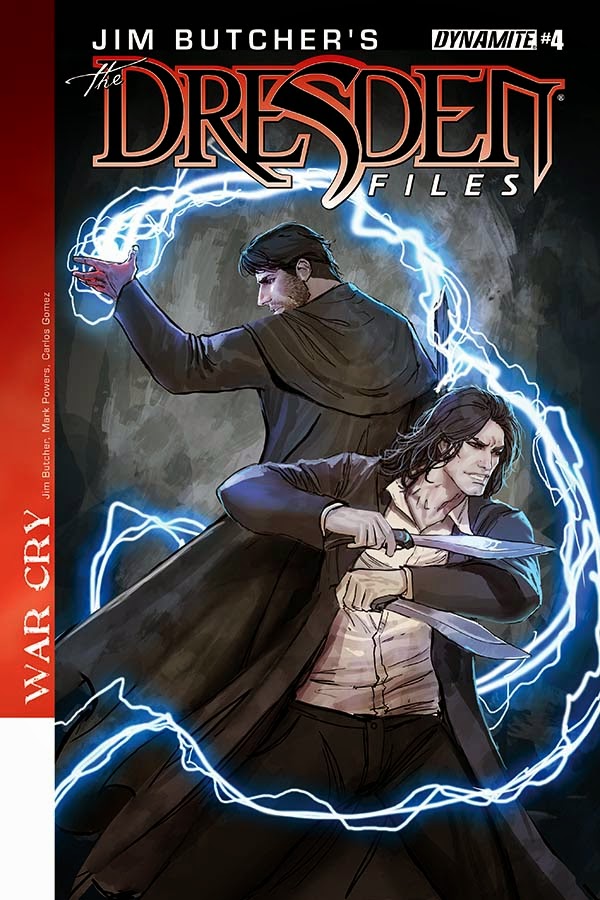 “The outpouring of support for us so far has been amazing,” said Dynamite CEO and Publisher Nick Barrucci. “We’re blow away by the donations are fans have made, and are truly humbled by the opportunity to help raised funds for some wonderful causes.”

The Humble Dynamite MEGA Holidays Bundle will continue to support Doctors Without Borders/Médecins Sans Frontières, Make-A-Wish, as well as the Comic Book Legal Defense Fund which defends first amendment rights of comic book professionals nationwide.To date Humble Bundle has raised over 50 million dollars for charities around the world. With Dynamite’s help last summer they were able to give over $100,000.00 during The Humble Dynamite 10th Anniversary Bundle in July.

About Humble Bundle
Humble Bundle organizes pay-what-you-want plus charity promotions for awesome digital content and puts the power directly in the hands of the consumers, offering them fully-featured titles at prices they set themselves. Consumers pay what they want and decide how to allocate their money between content creators, charity and a humble tip. Humble Bundle also offers the Humble Store, a digital storefront that features great games at great prices with a portion of sales going to select charities. Since the company’s launch in 2010, Humble Bundle has helped empower its community to allocate more than $48 million toward charity to date. For more information, please visit https://www.humblebundle.com

About Dynamite Entertainment
Dynamite was founded in 2004 and is home to several best-selling comic book titles and properties, including The Boys, The Shadow, Vampirella, Warlord of Mars, Bionic Man, A Game of Thrones, and more. Dynamite owns and controls an extensive library with over 3,000 characters (which includes the Harris Comics and Chaos Comics properties), such as Vampirella, Pantha, Evil Ernie, Smiley the Psychotic Button, Chastity, Purgatori, and Peter Cannon: Thunderbolt. In addition to their critically-acclaimed titles and bestselling comics, Dynamite works with some of the most high profile creators in comics and entertainment, including Kevin Smith, Alex Ross, Neil Gaiman, Andy Diggle, John Cassaday, Garth Ennis, Jae Lee, Marc Guggenheim, Mike Carey, Jim Krueger, Greg Pak, Brett Matthews, Matt Wagner, Gail Simone, Steve Niles, James Robinson, and a host of up-and-coming new talent. Dynamite is consistently ranked in the upper tiers of comic book publishers and several of their titles – including Alex Ross and Jim Krueger’s Project Superpowers – have debuted in the Top Ten lists produced by Diamond Comics Distributors. In 2005, Diamond awarded the company a GEM award for Best New Publisher and another GEM in 2006 for Comics Publisher of the Year (under 5%) and again in 2011. The company has also been nominated for and won several industry awards, including the prestigious Harvey and Eisner Awards. www.dynamite.com