Warner Bros. Home Entertainment and The Paley Center for Media proudly present the World Premiere of Justice League: Throne of Atlantis in New York on January 26, 2015. Filmmakers and members of the voice cast will attend the event for red carpet media interviews and a post-screening panel discussion.

The screening will commence at 6:30pm, and attending talent will be announced as confirmed in the coming weeks. The Paley Center for Media is located at 25 West 52nd Street in New York City.

A limited number of free tickets are available to the general public. Fans wishing to receive free tickets to the New York event on January 26 must RSVP via email to [email protected].

The body of all fan RSVP emails MUST include the (1) name of the entrant, (2) valid email address, and (3) name of the media outlet/website by which the entrant learned of the screening. No pleas, no begging, no extra words – just three simple lines of information.

Here’s an example of EXACTLY how the body of the RSVP email should appear:

Tickets to the event will be distributed on a “first come, first served” basis, and fans will be notified via email.

In Justice League: Throne of Atlantis, Cyborg discovers an imminent threat in the depths of the oceans so powerful that it rallies together the newly formed Justice League. Meanwhile, wandering thousands of feet above the ocean floor is drifter Arthur Curry, a man with strange powers who may be the last chance to bridge the ancient Atlantean world with our own. Superman, Batman, Wonder Woman and the rest of the Justice League must band together as they face off against warmongering Orm, an army of sea creatures, otherworldly weapons and perilous odds. In this all-new epic adventure from the DC Universe, mankind’s only hope of escaping from the darkness lies with the guiding light of a man – Aquaman! 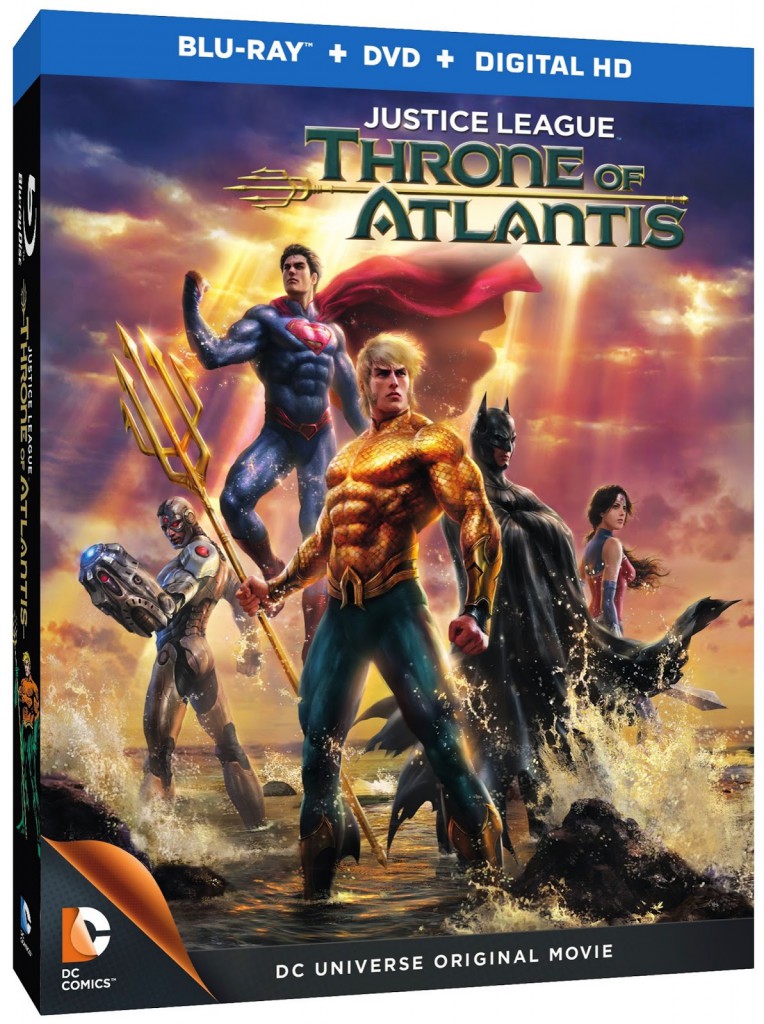