A casting call for Marvel’s Captain America: Civil War has seemingly found it’s way onto a casting website called MovieCastingCalls (via ComicBookMovie) and they are revealing a key role in the film.

This wouldn’t be a spoiler in the slightest if it’s indeed on this casting call, but it names Daniel Bruhl’s (Inglorious Basterds) character as the Captain America villain Baron Zemo. 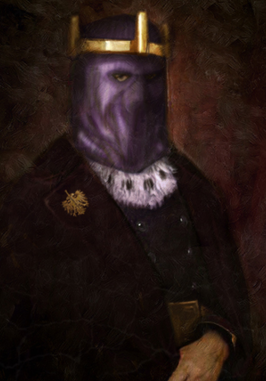 We had been under the impression it could have been either Zemo or Doctor Strange villain Karl Mordo.

The reason we thought it might be Mordo is that the role was said to possibly crossover to Doctor Strange, Zemo could easily fit into a film like Strange if he’s really into a occult stuff.

If you want to give audiences a villainous version of Captain America, Zemo is the way to go.

He eventually sets up the group The Thunderbolts (a team comprised of supervillains pretending to be heroes) who actually aligned themselves with Stark during Civil War.

This isn’t 100% proof of his role but if it’s circulating on an official casting call it’s a good chance that he’s playing Zemo in the film.