Another interesting piece of information in that report by Latino Review reveals that Karl Urban is being sought-out for a role in Aquaman. They aren’t naming the character but it’s possibly a villain.

WB is waiting patiently for Star Trek 3 to go into production and finish because they’d like to have Karl Urban step into Aquaman in an unspecified supporting role, possibly the villain. Urban and WB have had a good relationship in the past with Urban almost becoming a Batman, and for TV, WB producing Urban-starring Almost Human with Bad Robot for Fox.

I have to assume the role could be Aquaman’s brother, Ocean Master, who eventually becomes a villain and a general pain in the ass. 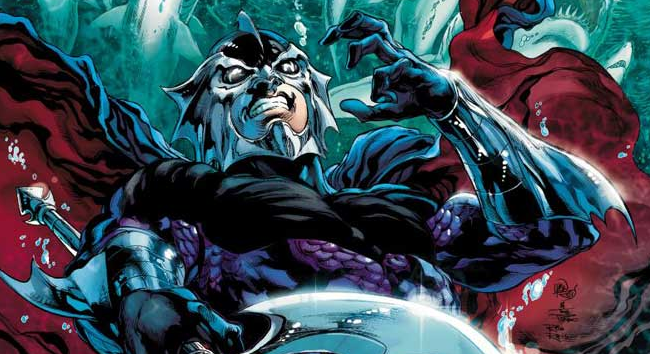 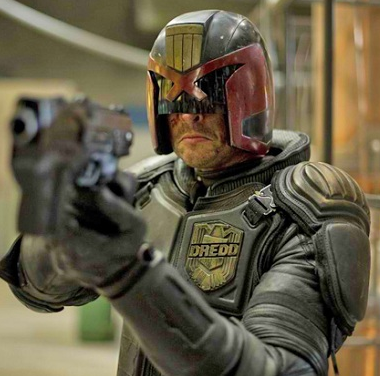 We’ve all been rooting for Karl for years to breakout on his own and for the most part he’s been able to land some great supporting roles.

Having his film debut in Lord of The Rings: The Two Towers and Lord of The Rings: The Return of The King. He would later take on villain roles in movies like The Bourne Supremacy and The Chronicles of Riddick. Karl struck big when he landed a role in the rebooted Star Trek franchise which has seen him a part of three films.

Although he hasn’t always seen his hard work pay-off, an example of this is his well-beloved portrayal of the iconic comic book anti-hero Dredd. There’s been a huge campaign to get a sequel to the film with a great deal of fans getting involved.

Another example was his wonderful sci-fi cop buddy series Almost Human on Fox, which was one of my favorite Fox shows in a very long time. It would eventually get cancelled and I lost a network show that I was actively supporting, a rare bird these days.

I think Karl would be a wonderful addition to the DC Comics cinematic universe and might be intimidating enough to be cast opposite a heroic Jason Momoa.