20th Century Fox has released a teaser trailer this morning for their reboot of Fantastic Four.

I have to say that for a teaser trailer it’s solid and looks like it could easily be a part of the rebooted X-Men universe, if indeed Fox moves forward with a crossover film down the road.

I’m curious what most naysayers think now that this trailer seemingly refutes all the fruitless online gossip that the film was going to be a total mess. At least this teaser gives the impression it’ll be a lot more cinematic than the original two garbage films.

Let’s just remember Josh Trank is being asked to quickly put together a sequel before Lucasfilm scoops him up for a Star Wars movie.

People were losing their mind that no promotional materials were being released although nothing but images were released for Guy Ritchie’s The Man From U.N.C.L.E. which comes out the same month. Even Ant-Man, that comes out a month earlier only recently dropped a teaser trailer. 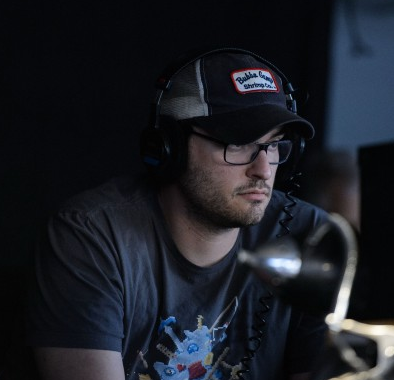 In the interview the two confirmed that they did consciously prevent promotional materials from leaking early and wanted to control how audiences are first introduced to these new characters.

I assume taking cues from how Lucasfilm treats the Star Wars franchise when they have a new film.

Simon and Josh are re-teaming for both Fantastic Four 2 set for 2017 release and a Star Wars spin-off which is likely aiming for a December 2018 release date.

Josh Trank mentioned films such as David Cronenberg’s The Fly and Scanners as big influences on the film along with a mixture of comics from the 60’s and The Ultimates.

Fantastic Four arrives in theaters on August 7, 2015.
This piece originally appeared on Celluloid and Cigarette Burns. Reprinted with permission. Follow On Twitter @_ChristopherM