Deadline briefly mentions that where-are-they-now director DJ Caruso is in early discussions with Paramount to direct G.I. Joe 3. Caruso is best known for giving Shia LaBeouf most of his non-Transformers roles in his films Disturbia and Eagle Eye. I’m sort of shocked he’s even being suggested for the gig. 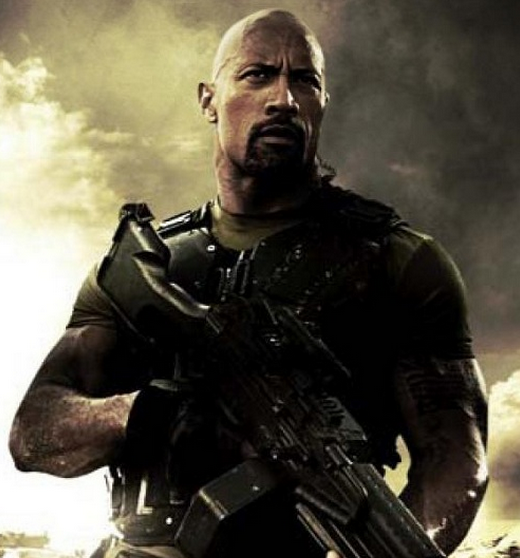 Variety mentions that a meeting with Dwayne Johnson which is essential to his hiring hasn’t even gone down.

Let’s just remember he isn’t the first director to be linked for the sequel and likely won’t be the last.

This isn’t the first time an outlet jumped-the-gun on a director being involved with G.I. Joe 3.

Schmoes Know were hot to report Green Lantern‘s Martin Campbell as a lock to direct. A couple of days later Campbell ended-up choosing an adaptation of a French comic book instead.  We never heard from other sources if that original story was legit or not.

It’s starting to look like Paramount is scraping the bottom of the barrel for their director search and it’s a bit shocking.

Then again, these are the same people that gave us Transformers: Age of Extinction and Teenage Mutant Ninja Turtles.

I would have expected that Paramount would be trying to emulate Captain America: The Winter Soldier as that film is the best example of what a well made G.I. Joe film could look like. Hiring a director that reflects that quality would seemingly be in Paramount’s best interest. 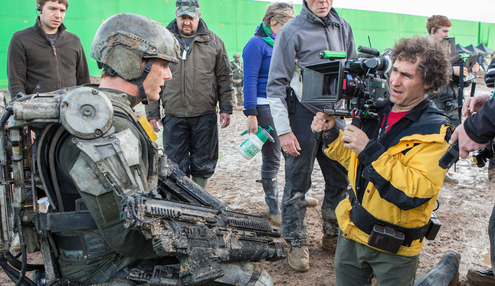 My personal opinion would be to calm-down and wait for someone who can do the material justice. One name I’d love to see get involved as it’s director is Doug Liman. He proved this summer with Edge of Tomorrow he can play in this sandbox better than most.

Let’s not forget he kicked-off the Bourne franchise with Bourne Identity.

Liman is currently developing an adaptation of the video game series Splinter Cell with screenwriter Sheldon Turner (X-Men First Class, Up In The Air, Straight Outta Compton). Tom Hardy is attached to star and the film is setup at 20th Century Fox who are also adapting Assassin’s Creed.  The film hasn’t been given a release date and it’s likely because Hardy is off filming Suicide Squad for Warner Bros. and a script for Cell hasn’t been completed.