I actually wrote about why Warner Bros. should consider her the gig back in January 2014, way before she started showing-up on wish-lists. I’m glad she got the job and we should expect at the very least an entertaining adventure flick.

One of the upcoming films we don’t really know about is Aquaman starring Jason Momoa. 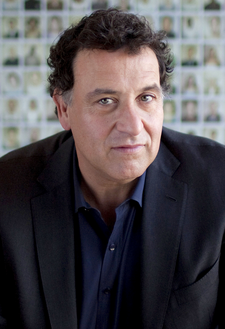 Last we heard, some of those leaked Sony email exchanges revealed Mud director Jeff Nichols could have been hired by the studio to write and direct the film.

However, a new report via Latino Review suggests that someone with closer ties to Zack Snyder in now in the mix.

They claim that Noam Murro the director of 300: Rise of An Empire is now a potential candidate.  Nichols, is still in the running.

Murro stands out mainly because his experience with a large action focused comic book film that took place mostly on the water.

It should also be noted he worked very closely with Zack Snyder on the film and that relationship could come into play, since I’m sure he’ll want to be heavily involved with the script development and it’s casting.

The expectation being that we could be seeing characters from both Aquaman and Justice League films crossing-over. Snyder will likely feel a bit more comfortable with someone like Murro in charge of the project, which is already a huge risk considering how many water-set films have a tendency to tank. 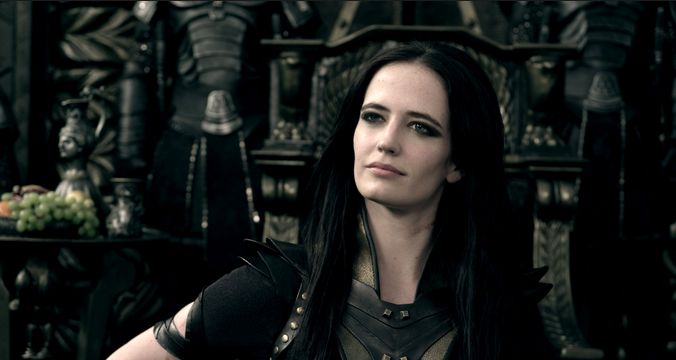 Maybe with Murro attached as director we could be seeing Eva Green considered for a role opposite Jason. I don’t think too many people would be upset if Eva took the role of Mera.