Alain would later clarify on Twitter he’d love the role but isn’t in the running, just getting into the comics.

Would love to play Iron Fist but not in the running. Just reading up on the story. Apologies for misleading FB post.
— Alain Moussi (@AlainMoussi) January 28, 2015 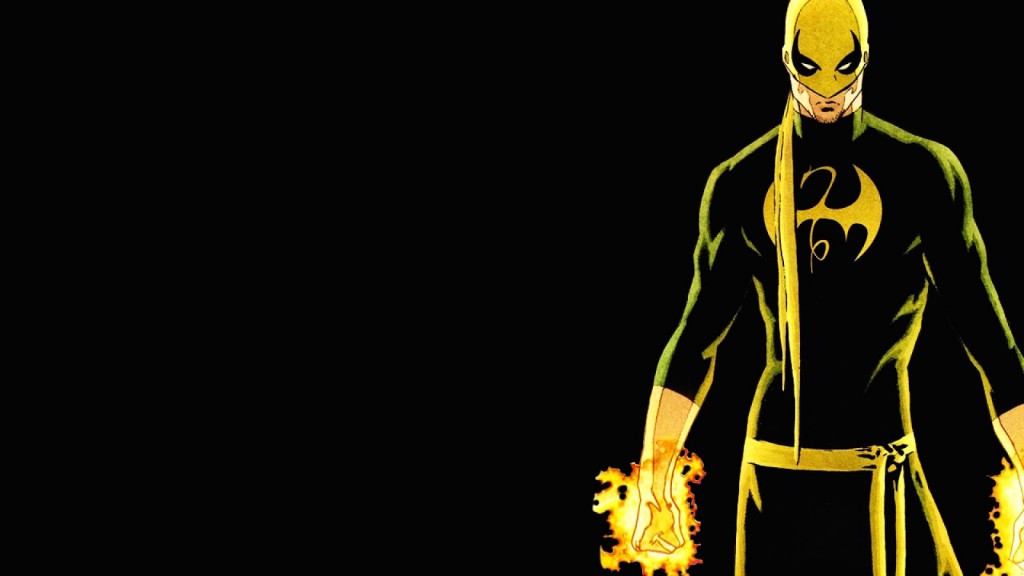 Moussi’s no stranger to Marvel productions as he did stunt work on X-Men Days of Future Past. The French speaking Canadian stuntman turned actor was born in Central Africa in Libreville, Gabon and could give the MCU a bit of an international kick it’s been lacking. 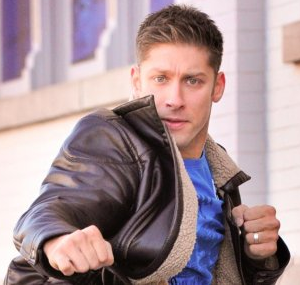 I don’t think too many people would mind if Rand become a French character, he could even end-up having ties to Batroc connecting him to the Captain America franchise.

The Kickboxer remake includes fellow Marvel alumni such as Guardians of The Galaxy‘s Dave Bautista and Captain America: The Winter Soldier‘s George St. Pierre.  I’m sure the film is on the studio’s radar.

It’s not bizarre to think Marvel would consider someone with an actual martial arts background, when an Iron Fist film was originally being developed X-Men‘s Ray Park (G.I. Joe 1-2, Phantom Menace) was attached for the role.

I could see Marvel still strongly considering someone with an actual fighting/stunt background to play Iron Fist to make the character a bit more convincing on screen without a huge amount of work from a stunt double. 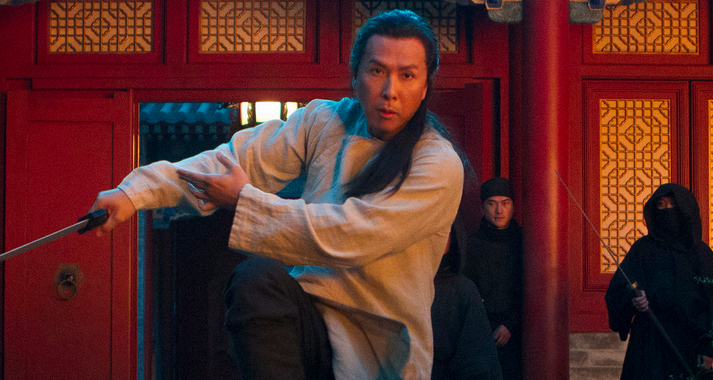 Let’s also not forget that Netflix is involved here which is the home to some seriously badass martial arts films. Netflix has partnered with The Weinstein Company to make a feature sequel to Crouching Tiger, Hidden Dragon with Blade 2‘s Donnie Yen starring opposite Michelle Yoeh in The Green Legend.

You can even see the classic genre’s influence on their series Marco Polo which they just renewed for a second season.

I’m personally hoping the series is bit of modern version of David Carradine’s Kung Fu mixed with The Shaw Brothers flicks and with a bit of the fun energy we’ve come to expect from a Bruce Lee or Jackie Chan film.

This is coming from someone who grew-up on this stuff and is rooting for Marvel to resurrect this dying genre which inspired the character in the first place.