Before you jump on the “New Year, New Me!” bandwagon and hit the gym for a solid month prior to getting bored of your new regime by February and reuniting with the couch; take a minute to set yourself some realistic goals. I know I usually write about trying to look like someone else, which is a pass time I stand by as fun and healthy, but at this time of year people become obsessed with punishing themselves in an attempt to force their body into an unobtainable shape.

We all have our own view on what being fit and attractive means, and therefore the partners we seek out and the way we dress and such are all different from one another.

As a bunch of adults living in the 21st century, I’m sure we’re all also aware that the media does have some influence on these opinions in most cases, whether we care to admit it or not.

I’m not just talking about the models on the covers of magazines and the men and women featured in pornography, but also the characters in comic books and animations with which we’re all so familiar (as are your children, most likely.) 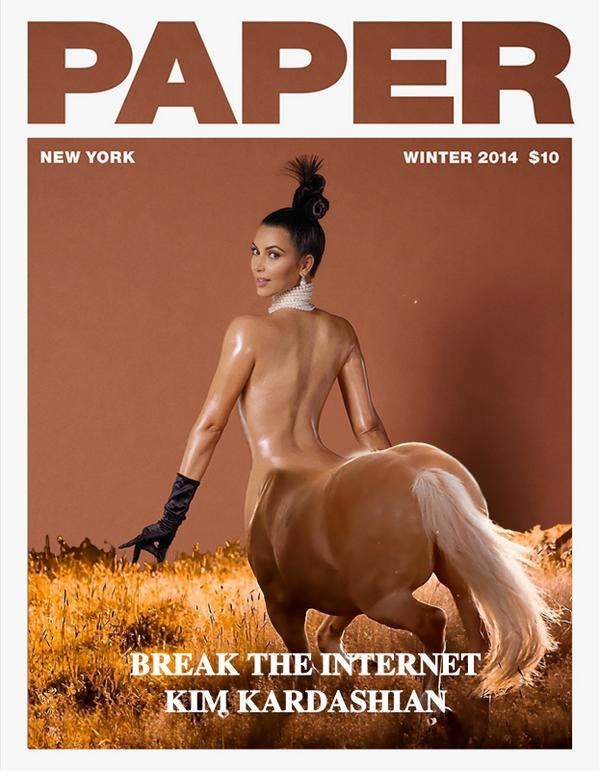 It’s true that the majority of our heroes from our favourite comics have classically, well, heroic figures. Wonder Woman, Catwoman, Black Widow, and virtually any other superheroine you can think of, is probably pictured in a skimpy, tight or in some other way revealing costume that perfectly shows off her enormous boobs, tiny waist, preposterously long and thin neck, arms and legs.

Whereas all superheroes are typically illustrated as hulking muscular Adonis-like figures with chiseled jaws and sculpted hair (never affected by wind) or long flowing locks (always affected by wind.) 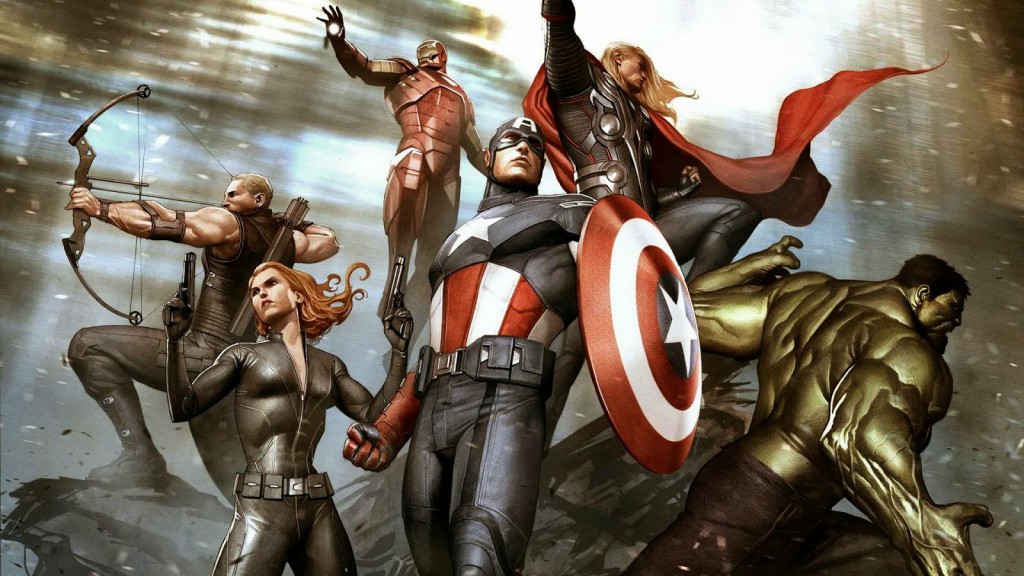 Unfortunately, these cartoonists are just as guilty as the rest of the media in perpetuating the mass dysmorphia which is probably responsible for your recently renewed gym membership.

Clark Kent is easily distinguished from Superman by his obvious visible handicap of slightly impaired sight, man what a weak little nerd – there’s no way that he could be a superhero despite looking exactly like him and never being in the same room at the same time as him. (Also read Peter Parker.)

Steve Rogers is a frail young man, often embarrassed and laughed at for just how weak he is. But one day, he gets to try out the super cool serum as yet to be stocked by health food stores, that bulks him out into a throbbing, veiny monstrosity that saves the world. God bless Captain America and his perfect American’s body.

Both Patience Phillips (from Halle Berry’s biggest mistake) and Selina Kyle (from the DC comics and other more loyal interpretations) are meek, frumpy downtrodden women, hidden under layers of ill-chosen cardigans and messy hair until they become Catwoman. Suddenly they are sex goddesses, transformed by tight fitting catsuits to show of their exaggerated curves and fit to hold the title of ‘super.’ 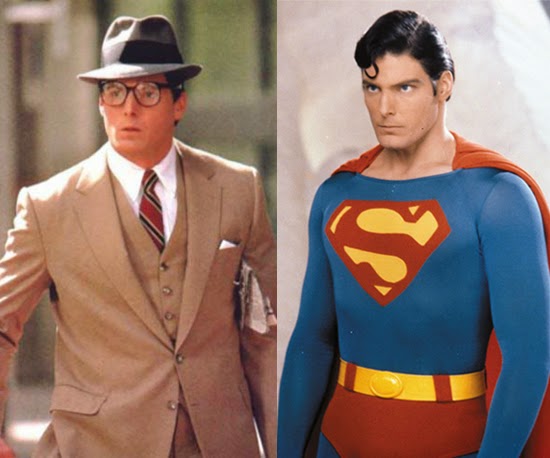 Why is it still so rare that we see normal looking heroes with achievable body types that will stop making us feel less heroic just by looking at them?

We need more gangly Scott Pilgrims and Ramona Flowers girl-next-door-types, more scrawny Tank Girls and slightly pudgy Frank Darbo/Crimson Bolts. These characters demonstrate the reality of heroism being down to actions and not necessarily physical strength or looking sexy. 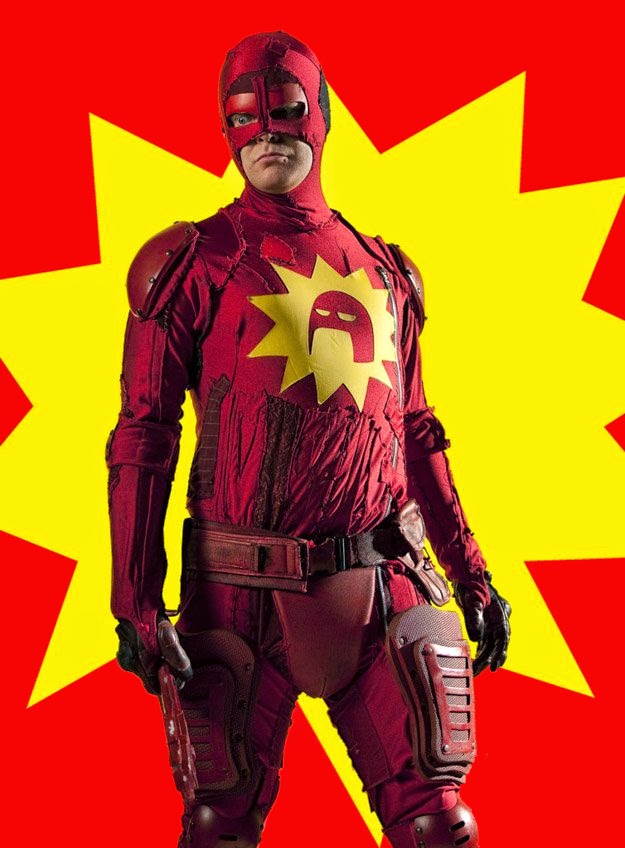 Essentially, these women are designed purely to be sexy, to be wanted sexually by men. Our heroines, commonly princesses, must look the part; with matching waist and neck measurements, huge child-like doe eyes and breasts that any red-blooded prince would slay a dragon to behold. 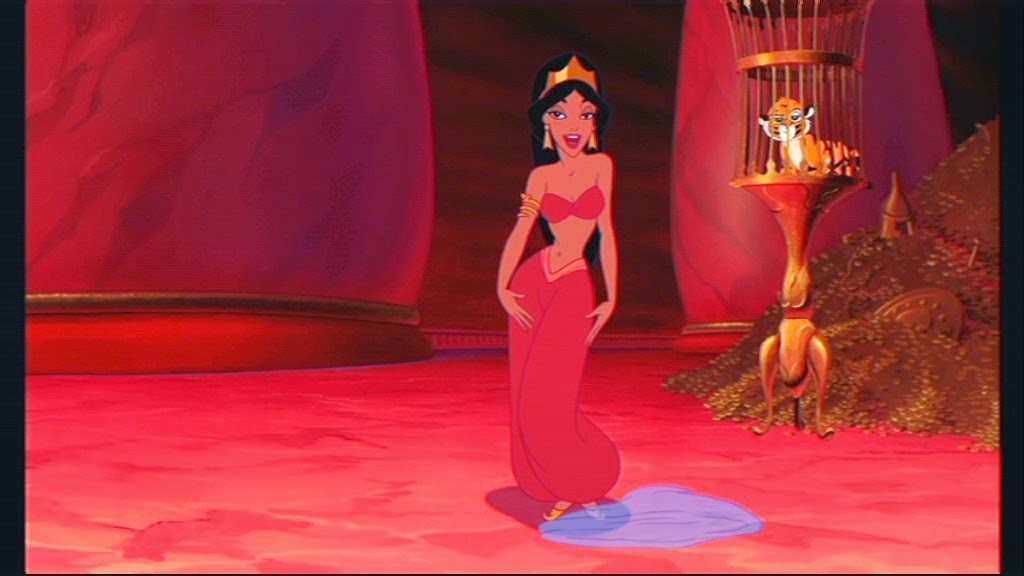 In a widely shared Buzz Feed post from October last year, Loryn Brantz demonstrated what Disney’s princesses would have looked like with realistic (but still very slim, I might add) waistlines. The difference is dramatic, but I honestly don’t think I would have noticed anything unusual about the characters had they appeared on screen like this from the beginning because they look much closer to real human forms that way.

The waistlines aren’t the only problem, their out of whack proportions mean that the princesses have a more similar head to body size ratio to that of a child than an adult. Their hands and feet are so tiny and their necks so long that it calls to mind the extreme measures taken by pre-20th Century China in binding the feet of women, or neck stretching as practiced by some African and Asian cultures. The majority of Westerners regard these practices as torturous or at least demeaning to women, but strangely the results of these practices are celebrated through their glorification in illustrated ‘beautiful’ characters in Western culture and movies.

The worst part is that these movies are watched predominantly by children and that these characters are idolized by very young girls. 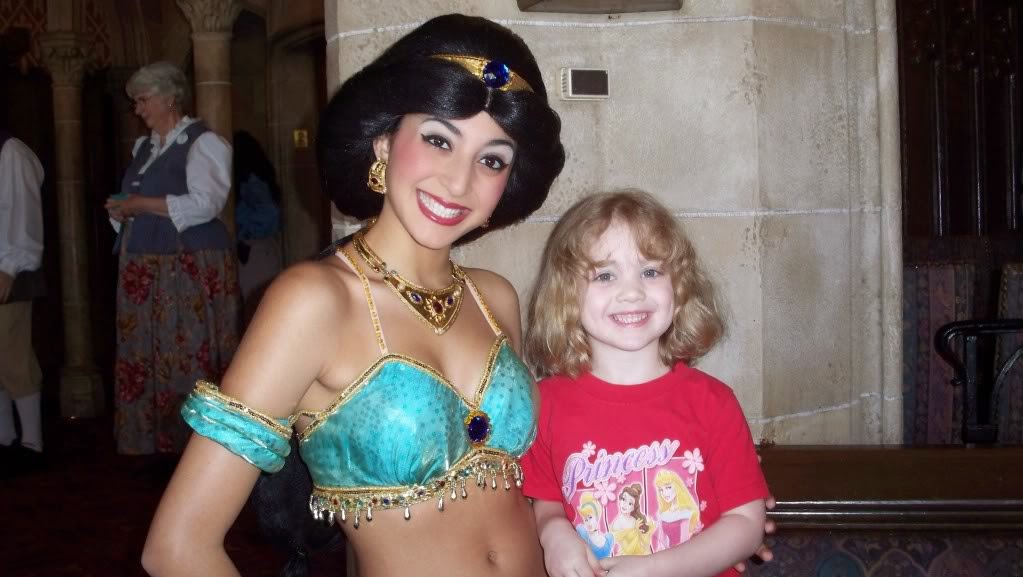 Of course as adults, most of us recognize that these characters are exaggerations of the human form in one way or another. But as a child, I for instance would fantasize about being just like Arial, singing her song in my parents’ kitchen and combing my hair with a fork, and hoped I’d look just as pretty as her when I grew up.

I was convinced that once I was an adult, I would have long hair, be tall and elegant, have a similar Barbie boob to waist ratio, wear pretty dresses, get married young and have children and have a career in either singing to woodland creatures or as a homemaker in a vast castle (although my ideal prince would have always been Beast as in ‘Beauty and The…’ rather than any of the human princes I can think of. I know why, I just always had a crush on him.)

Of course now I’m a relatively balanced young woman with a normal job and a medium sized apartment, a human partner and no major expectations for my body other than not having kids (sorry 6 year old me!) 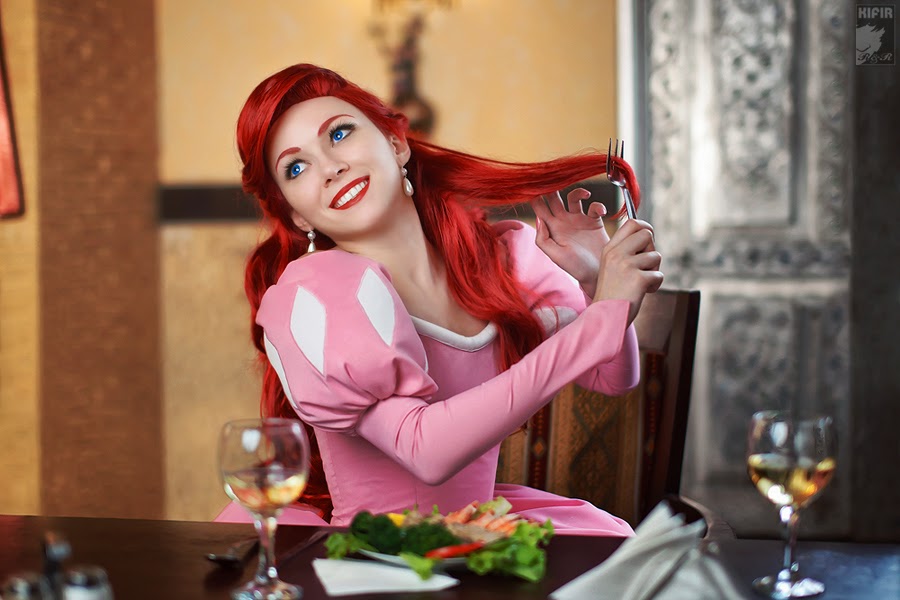 But, not everyone is as fortunate to have shaken off these bizarre ideas of what a person’s body is supposed to look like from these cartoon influences in their childhood. I’m can’t claim that cartoons or Disney are solely to blame, just as I wouldn’t ever accuse Marilyn Manson or video games of being sole reason teenagers derail and shoot up their schools. But it certainly doesn’t help, and there are small changes that can be made push the situation in the other direction and instill a more positive body image and awareness in children and effect generations of adults to come.

Disney have already made some small and very late efforts to portray stronger female characters as heroines in their movies. Frozen for example features two very strong female leads, and the story is about their bonding rather than either of them trying to find a male counterpart to make their lives complete. It seems odd however that they would break their own mold in this fashion and still stick to the old doctrine of unobtainable physical disproportion and sexualization of female characters. 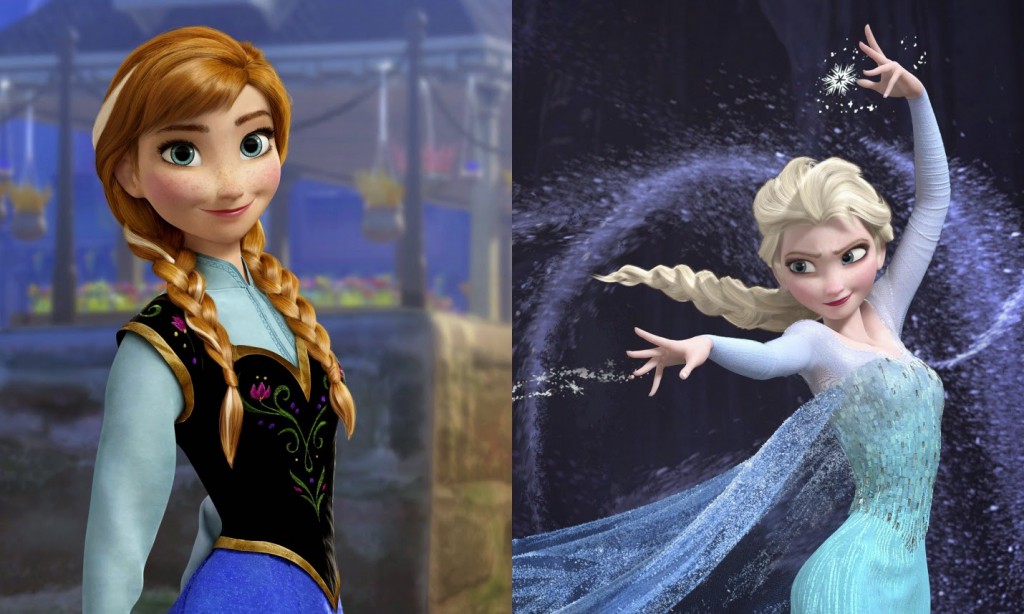 It’s a step in the right direction, but next we need to see more realistic visual representations of young men and women in Disney movies. And perhaps to avoid what I remember experiencing as a child watching these movies, more children should feature as protagonists. That way children can have positive moral and physical role models that are at a more relatable age, that can’t be sexualized in the same way and will therefore have more accurate and obtainable body shapes.

Then children won’t focus on what they want to look like as a sexy grown-up only to be disappointed by puberty’s transformations, hate their bodies their entire lives, and instead focus more on the entertainment value of the film and draw their life expectations from other more realistic sources.

However you look or choose to look, whatever you wear or whomever you choose to dress like, should make you happy.

It might not be exactly as you planned it when you got the idea from something you saw on TV or in your favorite comic book, but we should have all learned by now that that’s just how life is. Sure, be healthy! Rejoin the gym, lose a few pounds, eat better food, drink less, smoke less, do what you can to live a healthier, longer life.

But don’t expect it to transform you into someone else, that’s what cosplay is for.