Disney has lined-up a bunch of new release dates which includes their adaptation of the manga turned anime film/series Ghost In The Shell. The film directed by Snow White And The Huntsman‘s Rupert Sanders is now set for an April 14th, 2017.

It will be coming out a week after Guillermo del Toro’s Pacific Rim 2.

The manga, anime and series focuses on a covert Japanese police force Section 9, who is mostly made-up of cyborg cops that tackle cyber crime and terrorists in the year 2029.

We actually haven’t learned what Disney’s plans for their film version of the movie. It’s extremely possible that the film could indeed still be set in Japan and take many cues from it’s source material. 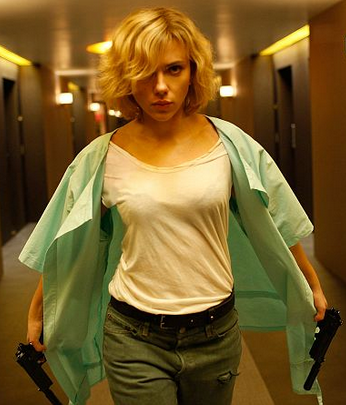 Scarlett Johansson (Her, Lost In Translation, Under The Skin) has been previously been cast as the film’s lead as The Major.  This is after a reported $10M offer from the studio to take the role after they passed on Margot Robbie (Wolf of Wall Street, Tarzan, Suicide Squad).

Other sources claim the studio were also looking at Angelina Jolie and Jennifer Lawrence for the role.

This is seemingly a role in Scarlett’s wheelhouse with action roles in films such as Avengers, Captain America: The Winter Solider, The Island and last summer’s huge success story with Luc Besson’s Lucy.

A French film set in Taiwan and France with a mostly foreign supporting cast with a budget of $40M but earning $459M worldwide at the box office.

The film went head-to-head with Dwayne Johnson’s Hercules it’s opening weekend in the U.S. and managed to squash it. Proving Scarlett is ready to evolve to action heroine, even if Marvel isn’t about to give her a Black Widow film.

Her addition to the cast is considered somewhat to controversial to some.

Yet, it’s unknown what direction the film is going and that is highlighted by the studio not releasing an official synopsis for the film. People are being quick-on-the-draw to claim white-washing but that’s far from the case so far.

I personally don’t see it that way considering The Major’s body is a robotic shell and ethnicity doesn’t really come into play here. It’s possible the manufacturing company could dictate what her robotic “shell” will look like.

Who is to say the company making the bodies isn’t from the west or that in fact The Major is from Japan but has a Western background? 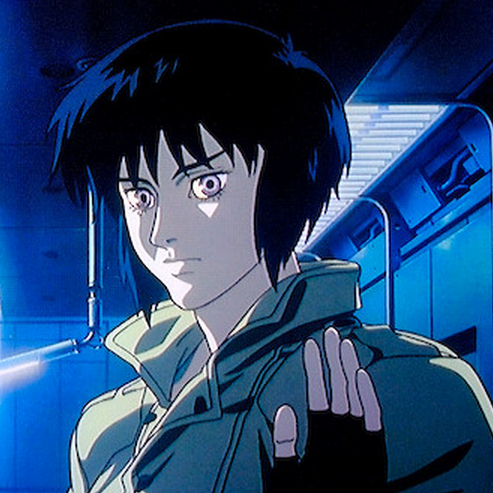 It’s possible that Scarlett’s version of The Major was born or raised in Japan. There is a growing group of western immigrants flooding into Japan. An influx of foreigners do live in Japan a lot of people are ignoring this fact. The increase is due to the alarming birth rate decline as the country has one of the lowest in the world. An aspect that isn’t really reflected in the Japanese film industry.

There could be a point where the Japanese will be minority in their own country if they can’t get their birth rates up.

Having some non-Japanese on a police force is going to be common place in the future, which is the film’s setting since it’s 14 years in the future.

I’d also like to point-out that Major’s shell does have blue eyes in the original anime film.

I am against Americanizing the film entirely but also open to some slight changes that are likely going to happen when Disney and Hollywood get’s involved.

We didn’t lose our minds when Edge of Tomorrow changed Tom Cruise’s character from Japanese to American or Emily Blunt’s Rita from American to British from the original book All You Need Is Kill. That film ended-up becoming a badass adaptation.

Ghost In The Shell is a completely different property than Akira, which is hugely a Japanese story and even has a Japanese title. Shell is slightly different identity and allows for a bit more wiggle-room for a cinematic re-imagining than Akira does. 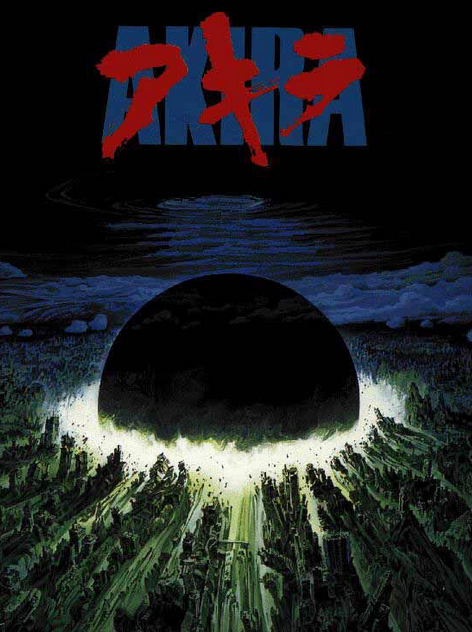 A science fiction story that mimics fears of too much military power, war mongering and looming nuclear threats to a civilian population. Warner Bros. handling of the film was serious whitewash treatment on all fronts.

The studio searched for actors and actresses about twenty of them for the major roles in the film. Looking at only white actors for roles, not just for one role but all of them.

The location was being moved from Neo Tokyo to Manhattan. Seemingly muting the nuclear holocaust themes that were linked to the atomic bombings of Hiroshima and Nagasaki. An extremely Japanese aspect essential to the film’s story, psyche and identity.

They were even changing a majority of the Japanese names to give them a western spin. Something we don’t expect will be the case with the characters in Shell.

I’m also in the belief that since they are hunting international cyber and artificial intelligence terrorists in a global community. We should be seeing an international task-force to combat it but based out of Japan.

Having Scarlett surrounded by a large and talented Japanese cast similar to films like Black Rain and The Wolverine is also very likely. I still believe we’re going to be getting a Japanese centric film but it being lead by Scarlett Johansson

I’m not entirely convinced Rupert Sanders is the best director for the job but he did an excellent job on the live-action ads for Halo 3: ODST. Gathering more emotion than the entire runtime of Huntsman. There is some expectation he could bring that edge to Shell.

We’ll being seeing a huge push by the creators to get the word out about the property. As a new untitled anime film is on it’s way this summer from the creative team behind the prequel Ghost In The Shell: Arise. I assume the film will eventually make it’s way to Netflix like Arise.

They’ve also developed a first-person shooter game Ghost In The Shell First Connection that looks beyond cool with may land Stateside at some point before the live-action film. I’m hoping the film mixes the design artwork from the original manga/film with this new game.