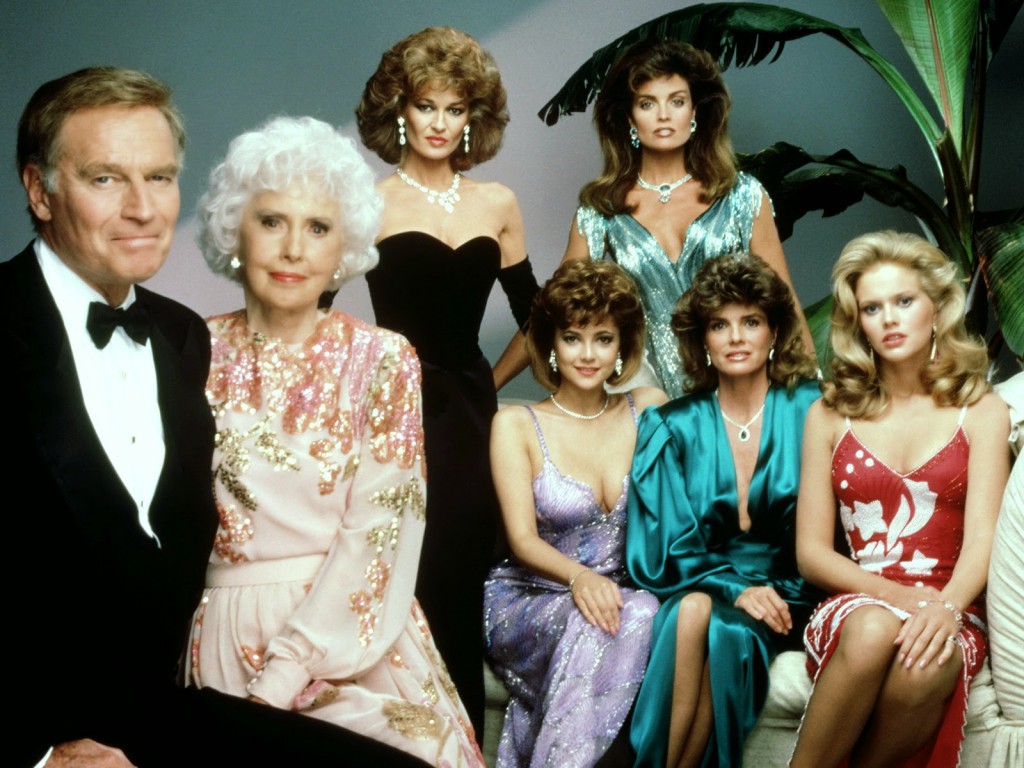 The glamour. The romance. The intrigue. You can have it all with The Colbys: The Complete Series, available in a 12-disc set from Shout! Factory on May 12, 2015.

Featuring an all-star cast including Charlton Heston, Katharine Ross, John James, Emma Samms, Tracy Scoggins, Ricardo Montalban, and Barbara Stanwyck, that shines as brightly as the opulent lifestyles on display, The Colbys is a glittering saga of the power and passion that drove the dreams of the eighties. 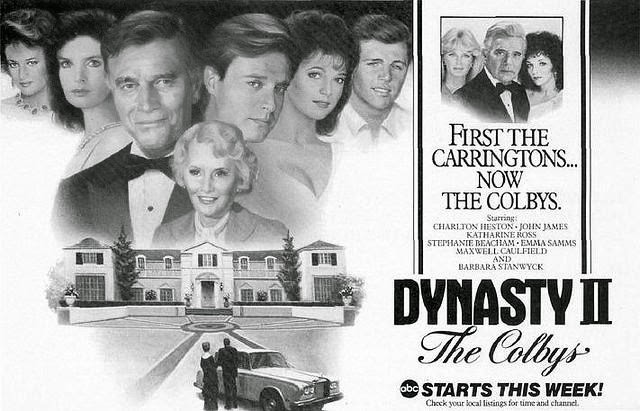 A spin-off from the television phenomenon Dynasty, The Colbys explores the lives and loves of a fabulously wealthy California family as they confront challenges from both outsiders and within their own lineage. To maintain power and control over their empire, The Colbys will stop at nothing…and you will love them for every juicy scheme and shocking betrayal they enact.

Experience the drama, splendor, and machinations of the rich and powerful in the prime-time soap opera The Colbys, featuring an out-of-this-world series finale you will to see to believe! 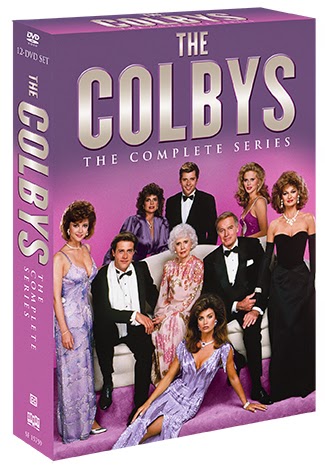