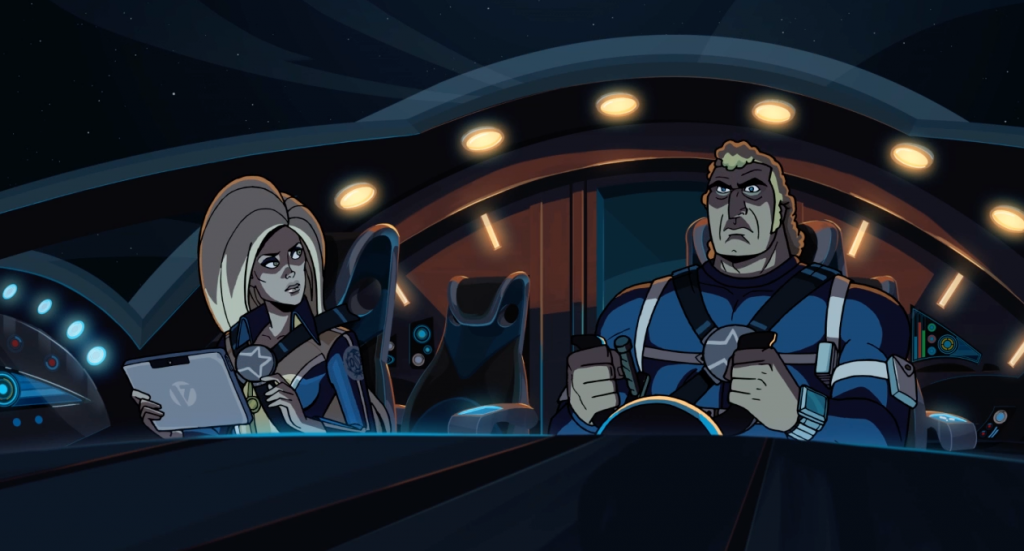 The Venture Bros. is Adult Swim’s fan-favorite parody of the great action/adventure cartoons of yesteryear. Tune in to watch Dr. “Rusty” Venture and his twin boys, Hank and Dean, as they clash against arch-enemies, killer mutants, invading aliens and more. Joining them is a massive pantheon of incredible characters like Brock Samson, Dr. Orpheus, The Monarch, Sgt. Hatred, Henchman 21, and so many more that it would be unwise to attempt a full list. Kick danger right in the sweet meats by watching The Venture Bros. at AdultSwim.com. 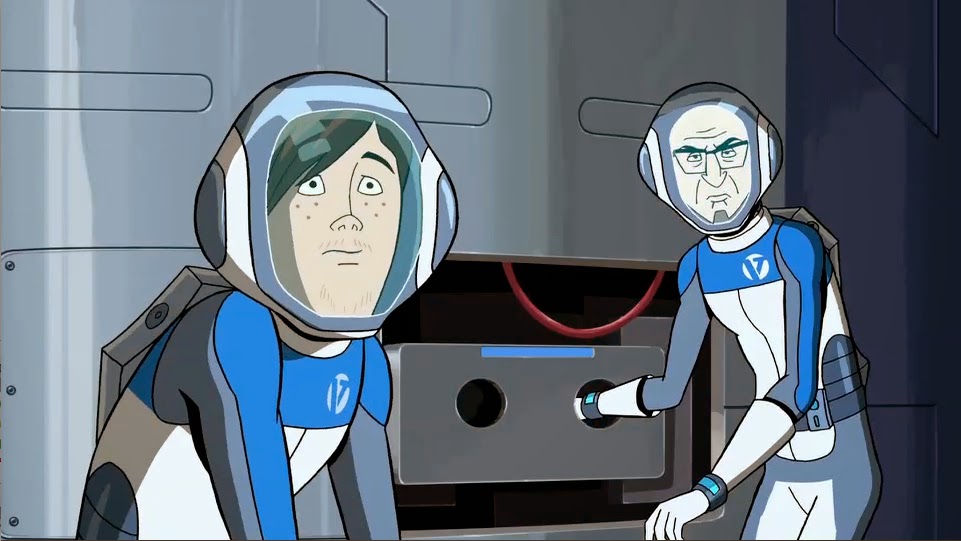 And next week, Monday, January 19th at Midnight (ET/PT) on Adult Swim watch the premiere of The Venture Bros. hour-long animated special, All This And Gargantua-2 where the Ventures and their stellar crew head out into the final frontier of deep, deep space on an epic adventure to the Gargantua-2 space station that is destined to change everything the world knows about the Ventureverse. 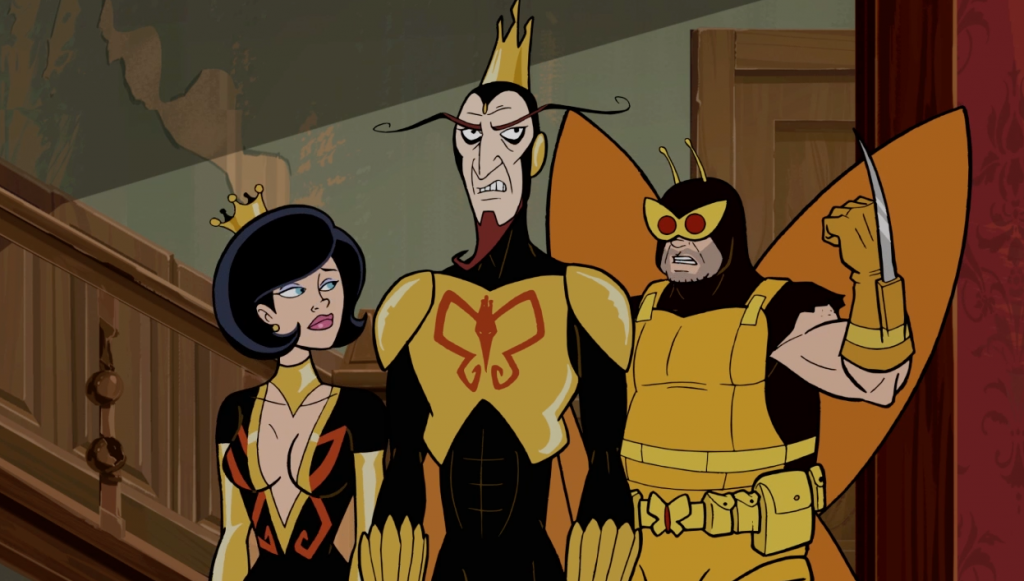 In this article:Animation/Anime, Press Release, Television, The Venture Bros.