I’ve been friends with John and William (Bill) for over two decades and couldn’t be prouder that their first work as a writing team, Splitting Adam, has finally been produced and is coming to a television set near you this coming Monday on Nickelodeon.

Adam Baker is the busiest 15-year-old you’ll ever meet! Between juggling multiple jobs, dealing with his nemesis Vance, babysitting his sister, and helping his uncle perfect his magic act, his summer schedule is jam-packed. And that leaves little room for flirting with his dream girl, Lori. But when his uncle’s mysterious new “tanning bed” turns out to be a cloning machine, Adam learns the answer to all of his problems – multiple Adams.

And thanks to our friends at Nick, we’ve got an exclusive clip:

We took a few moments this week to discuss the project, writing as a team and what they have coming up.

FOG!: Was this a film that you pitched first or did you write it as a spec?

JD: It was a pitch. Our second, actually. We’d sold another pitch to Nickelodeon the year before. We were waiting for notes on the last draft of that script when we pitched this one.

WW: We usually go in with at least three ideas, hoping they’ll dig at least one of ‘em.

And fortunately, this one jumped out at them.

You’ve both written separately and have collaborated a few times, but this was your first produced project as a writing team.  What is the process like co-writing?

We usually try to lock down a rough outline of the story, together, before going directly to script. A basic road map so we know where we’re going, but still loose enough to have some fun along the way. Then Bill or I will dive into the first draft while the other one chases after him – cleaning it up, taking notes, punching up jokes and dialogue.

Handing off each act as we go. Then, when the entire draft is done, with both of us having taken a complete pass at it individually, we polish it together.

So even though it’s a first draft it hopefully reads more like a second or third since we’ve each had a crack at it.

Two drafts for the price of one!

Also, when you work as a team you can’t help but try to write for your partner because if you can make them laugh you know you’re on to something. Of course, they’ll also be the first to call you out if something doesn’t work.

Yeah, the first draft you kinda write for yourselves. Then once the notes come in it changes to a team sport. 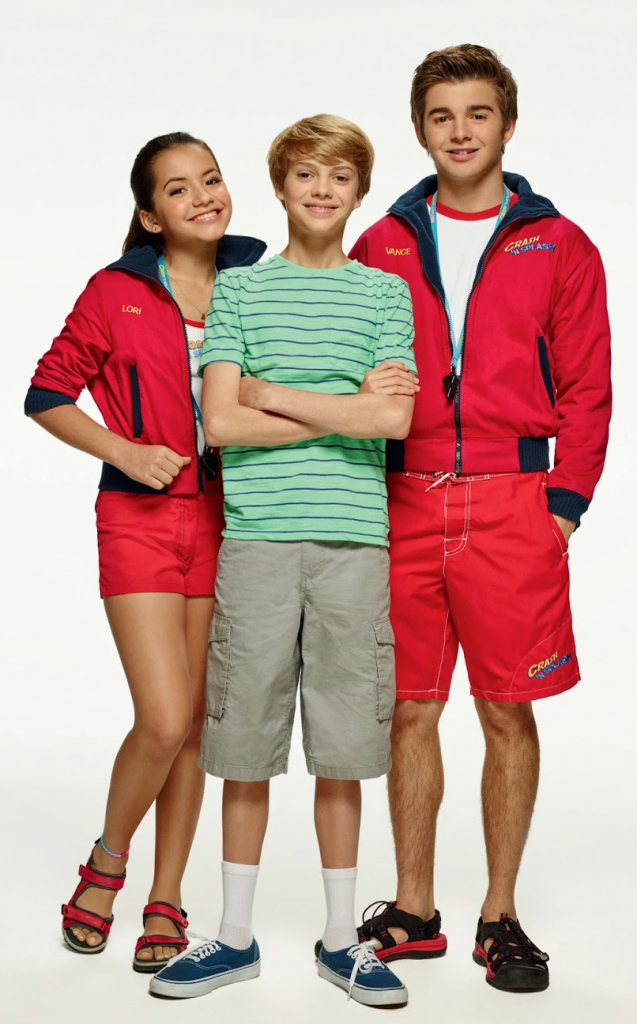 The Golden Rule — NEVER write down to kids. They’re a lot smarter than people give them credit for. We just try to write the movie we’d like to see, told from the perspective of characters who just happen to be teenagers.

And as far as structuring goes, television movies tend to have a 7-act structure instead of the usual 3 for theatrical features. But it doesn’t really affect how we write it.

We’re conscious of the need for built-in commercial breaks, but most of the time they happen naturally in the process and you just need to put a button on a particular scene that will end an act, every ten pages or so.

Were there any specific movies that you referenced or feel that were an influence on Splitting Adam?

We both grew up in the 80s, so any time you’re doing a story with teens you can’t help but go back to the movies of that era for plenty of inspiration.

And Scott McAboy, the director of Splitting Adam, absolutely nailed that vibe, along with putting together a soundtrack that kids AND their parents are gonna love.

Influences would include: Multiplicity, Back to the Future, Roxanne, Can’t Buy Me Love, along with a bunch of other references sprinkled throughout. 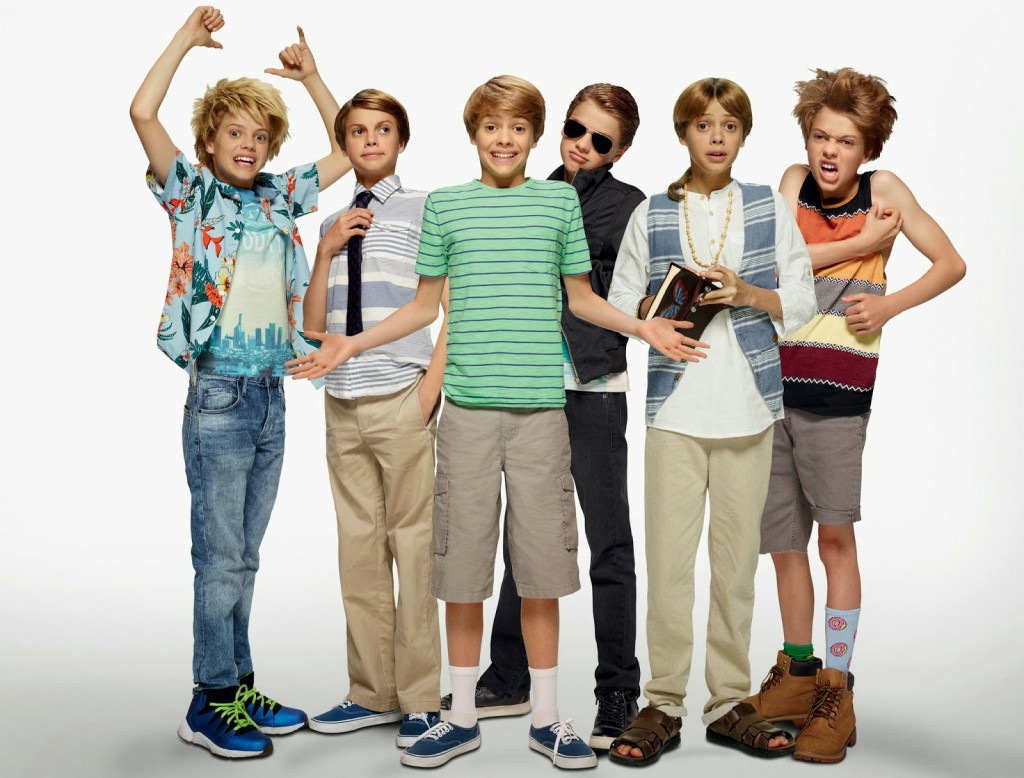 When brainstorming, or even in early drafts were there any abandoned story ideas that you put aside specifically in case there’s a sequel?

Of course you try a lot of different things to see what sticks and what doesn’t. There were a couple of ideas that we’re pretty cool but ultimately didn’t fit into the final story.  But the really good ideas usually come back around at some point.

You always assume there won’t be a sequel, because their usually isn’t. There were a couple of bigger backdrop ideas that got nixed that could easily be their own movies. But it always came back to Adam using his clones to get the girl of his dreams, and that’s all you really needed. Keeping it clean and simple.

You also have another project that you worked on last summer.  What can you say about that one?

We worked on WE TV’s upcoming horror series South of Hell, starring Mena Suvari. It’s a complete 180 from anything you’d see on Nickelodeon. Hopefully it’ll hit late spring or summer. 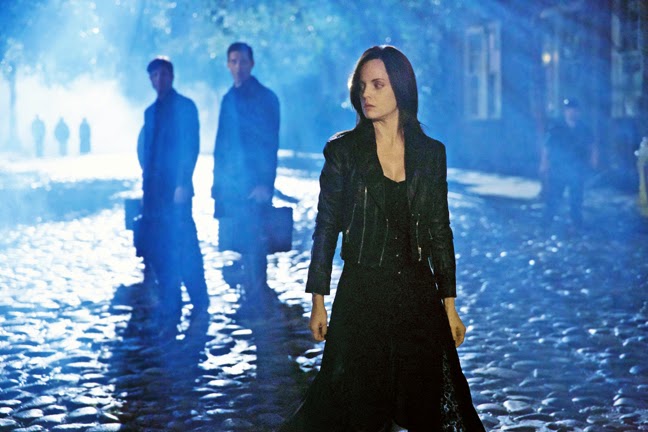 Yeah, it’s about as far from Nickelodeon as far will get you. It was created by Matt Lambert, executive-produced by Eli Roth (who also directed the pilot) and Jason Blum.  And the showrunner is James Manos, Jr. who adapted Dexter for television. We were Staff Writers and it was without a doubt the Best Job Ever.

Are you kidding, an Avengers movie AND a new Star Wars in the same year? I’ve got four kids and I’m always reminding them how lucky they are to be growing up with this kind of awesomeness. Oh – and who’s not looking forward to Game of Thrones?

I finally switched from a Samsung Galaxy 3 to an iPhone 6…so that’s pretty exciting. New Star Wars, Game of Thrones, Justified’s final season, Age of Ultron. And just the thought of the next installment of Mass Effect and Skyrim no matter how many years away they may be.