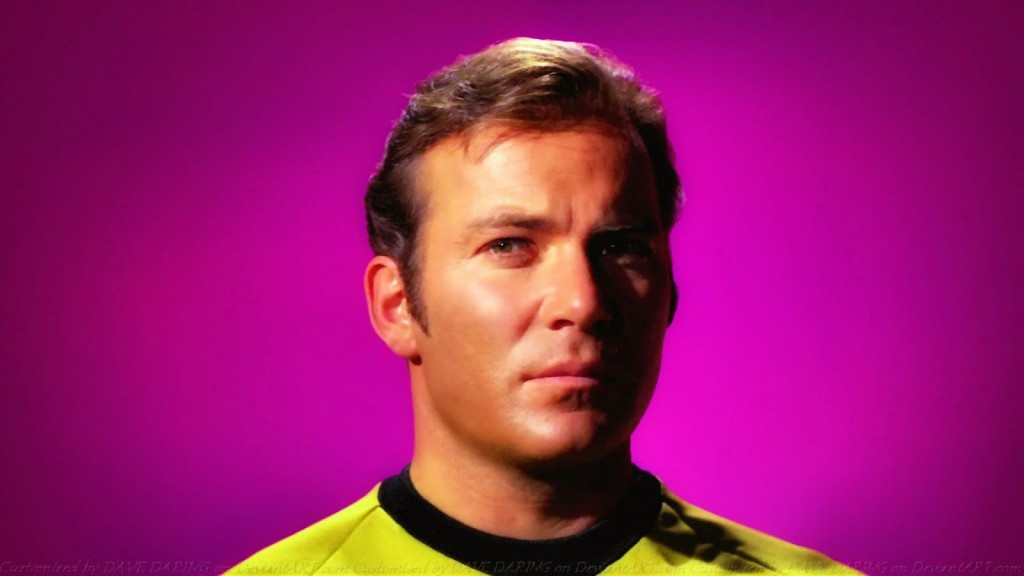 On March 17, 2105,  relive some of Captain James Tiberius Kirk’s greatest adventures with the must-own collection Star Trek: The Original Series – Captain Kirk’s Boldest Missions. Famously portrayed by William Shatner, this collection carries some of the thrilling voyages, led by the seminal character of Kirk, which helped transform what was once a cult favorite science-fiction series into an iconic cultural touchstone.

With missions ranging from an encounter with the mysterious Balok in “The Corbomite Maneuver” and attempting to rescue the survivors of a planet-killing machine from another galaxy in “The Doomsday Machine,” to the critically acclaimed, Hugo Award-winning “The City on the Edge of Forever,” this collection of eight heart-pounding adventures from the original Star Trek series will have you joining Captain Kirk and the Enterprise crew as they soar off on exciting quests and unforgettable encounters. 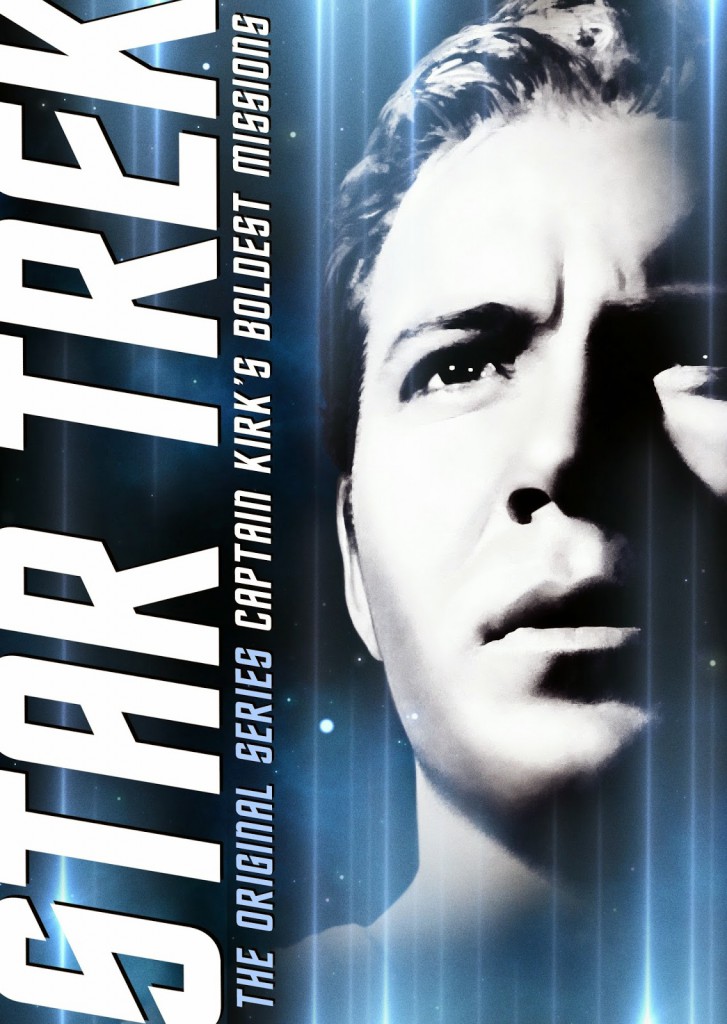 The Corbomite Maneuver
The Enterprise is menaced by a gigantic alien ship whose commander condemns the crew to death. The alien ship appears all-powerful and the alien commander refuses all attempts at negotiation, forcing Kirk to employ an unorthodox strategy to save the ship.
The Conscience of the King
While visiting an old friend, Kirk suspects a Shakespearean actor may actually be the murderous former governor of Tarsus IV where Kirk grew up. Kirk invites the acting troupe aboard the Enterprise in order to investigate, but soon assassination attempts are made on Kirk and another crewman who was an eyewitness to the murders.
Balance of Terror
While investigating a series of destroyed outposts, the Enterprise discovers a lone Romulan vessel with a cloaking device. The Romulans, having never been seen by humans, are revealed to visually resemble Vulcans, casting doubt on Mr. Spock’s loyalty as the two ships become locked in a cat-and-mouse battle through space.
Space Seed
The Enterprise discovers an ancient sleeper ship, the SS Botany Bay, which escaped from Earth’s Eugenics Wars in the late 20th century. The genetically engineered passengers, led by war criminal Khan Noonien Singh, seize control of the Enterprise and attempt to destroy the ship.
The City on the Edge of Forever
After accidentally overdosing on a powerful stimulant, Dr. McCoy becomes unbalanced and disappears through the Guardian of Forever, a newly discovered time portal on a remote planet. Kirk and Spock follow after learning that McCoy somehow changed history. Arriving in the 1930s, the duo meet Edith Keeler, a New York social worker who gives them a place to stay. As the days pass, and McCoy is nowhere to be seen, Kirk finds himself falling in love with Keeler… but Spock discovers that Keeler must die to restore the timeline.
Mirror, Mirror
A transporter mishap slips Captain Kirk and his companions into a parallel universe, where the Enterprise serves a barbaric Empire instead of the Federation.
The Doomsday Machine
After losing his entire crew to an alien planet-eating machine, Commodore Matthew Decker pulls rank on Kirk in order to play a game of cat-and-mouse with the mechanical adversary. His efforts to destroy the menace place the Enterprise in grave danger.
Return to Tomorrow
Telepathic aliens take control of Kirk and Spock’s bodies with the intention to build new, mechanized bodies for themselves.
Special Features include: