This episode follows the pretty standard formula that the show has been sticking to like glue with its villain of the week intercut with the ongoing saga of The Penguin.  While the cops are investigating a series of murders that lead them back to a phobia support group, The Penguin finds himself in deep with Boss Maroni who has begun to doubt Penguin’s loyalty. 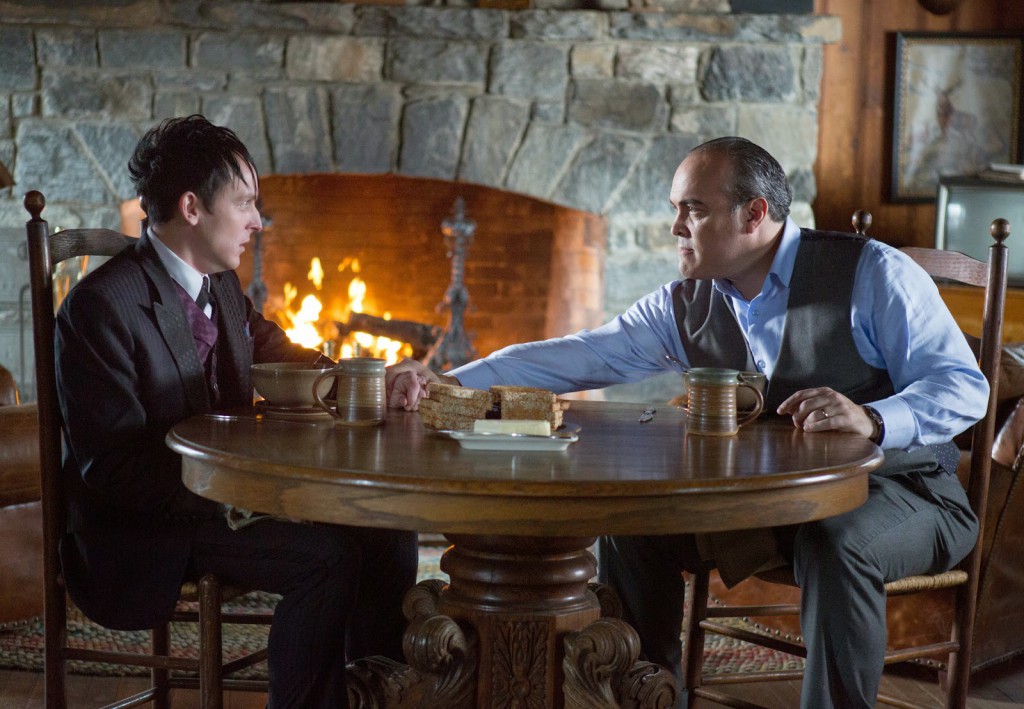 For once, the A plot wasn’t a complete throwaway and was as watchable as the B story. They managed to weave in some of the Scarecrow’s backstory without it feeling over-the-top or forced while keeping it in the spirit of his character. This is a story I could actually see taking place in the comics. 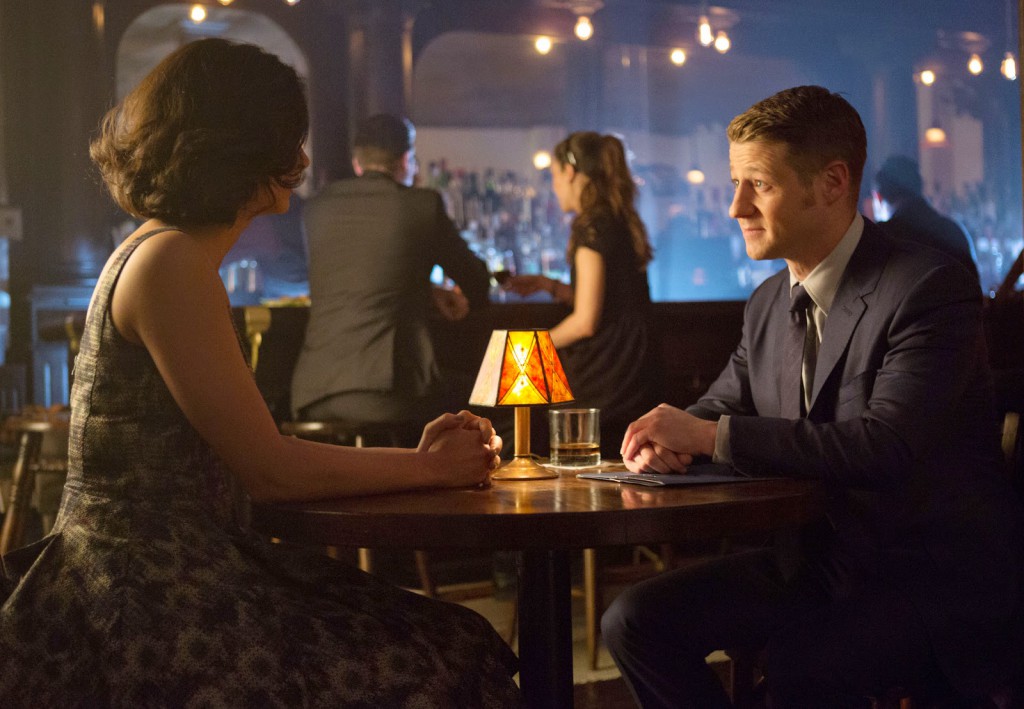 Despite my annoyance at how quickly and casually the show handled Gordon’s forced relationship with Leslie Thompkins, she is infinitely more interesting and a better match for him overall. She actually has stuff going on outside of Gordon and feels more like his equal.

Speaking of budding romances, I cringed when I read the headline of an interview with Donal Logue and how Bullock was getting a love interest of his own. It was handled better than expected and anything that gives him more screen time I’m all for.

Fish Mooney was in the episode and didn’t die. 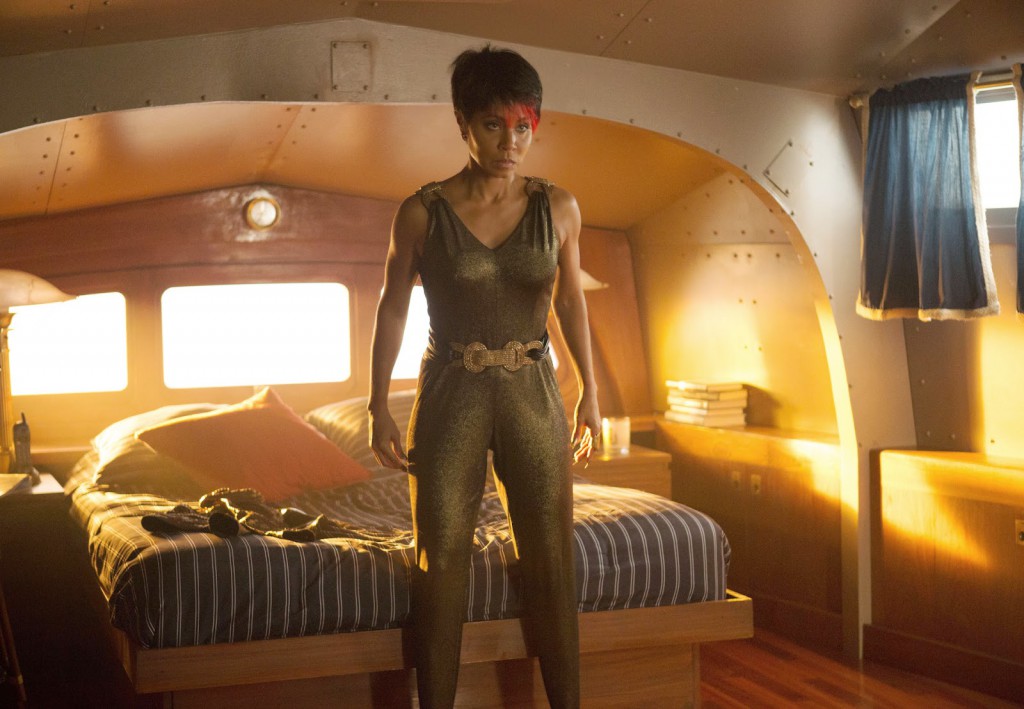 Didn’t we just get rid of her last episode? She must have signed some contract where she’s owed a set amount of episodes for this season and they have to make good on it. Why else would they continue wasting screen time on a character no one is invested in? Am I wrong?

The stuff with Penguin was good, and is what always keeps me watching, however, I feel like they could have pulled more tension from the situation if they had really tried. I didn’t get that feeling I should have felt when everything is played to perfection and unfortunately I wasn’t as on the edge of my seat as I would have liked to have been. The need to ramp it up a little when the moment calls for it and this episode definitely called for it.

Of course as the title would indicate, this episode introduces us to Dr. Crane, better known to Bat fans as The Scarecrow. However, they showcased him in a way I didn’t expect. The primary antagonist here was not Jonathan but his father, Todd. This would be a lot cleverer if they hadn’t already used this trick with Black Mask and a different Sionis other than Roman. In that instance it was not made clear if that man had a father/son relationship with the Black Mask that we know but here it is very clear as Todd not only makes reference to a son but we later are introduced to him. 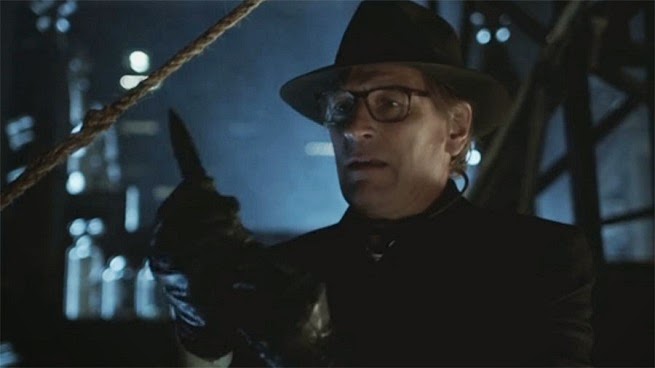 I was never aware of Scarecrow’s father recently and doing a search only came up with results for this episode so I’m pretty certain he was written for the show. By episode’s end, Crane and son are still at large so chances are we may see them again and I wouldn’t be opposed as they were handled better than your typical villain of the week.

A better than average episode. We’ve seen stronger episodes from this series but more often we’ve seen a lot worse.

Let me clarify before my next statement that this was not a bad episode. But if this was the weakest episode of the season so far, I’d be a lot more satisfied with this show overall.   Penguin’s arc is their strongest card, so when they play it, I want it to be impactful with higher and higher stakes. 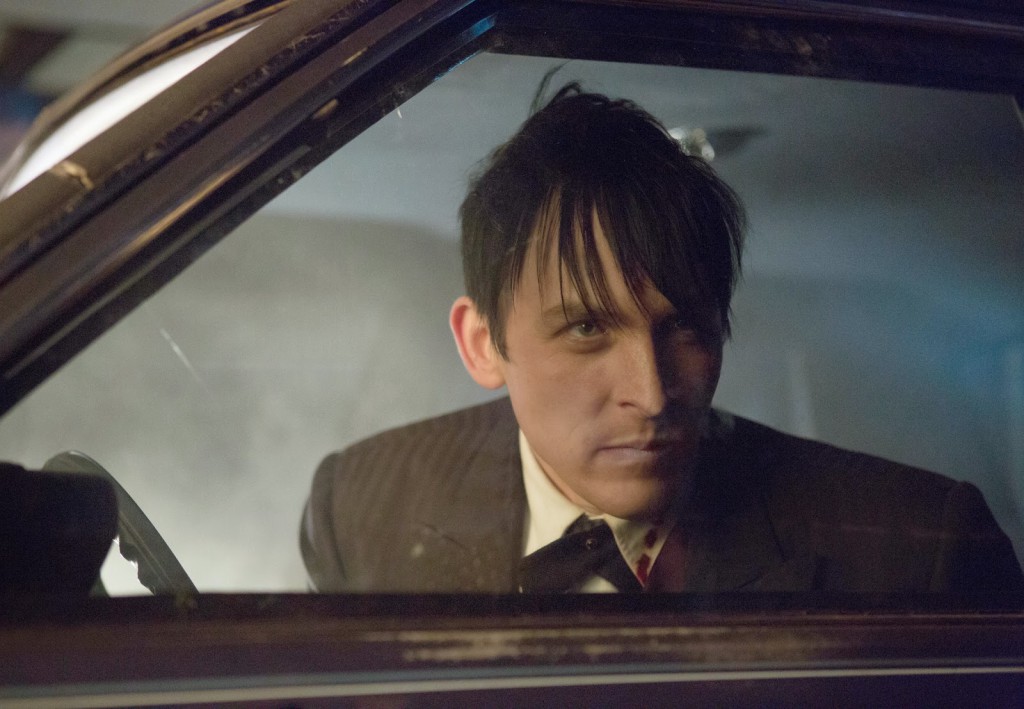 Keep it moving in that direction and you’ll have a happy Bat fan on you hands.