Dr. Crane is still at large from the events of last episode and Detectives Gordon and Bullock are determined to track him down.

Meanwhile Penguin is about to open his new nightclub, Bruce goes on a hike, and Fish finds herself captive. 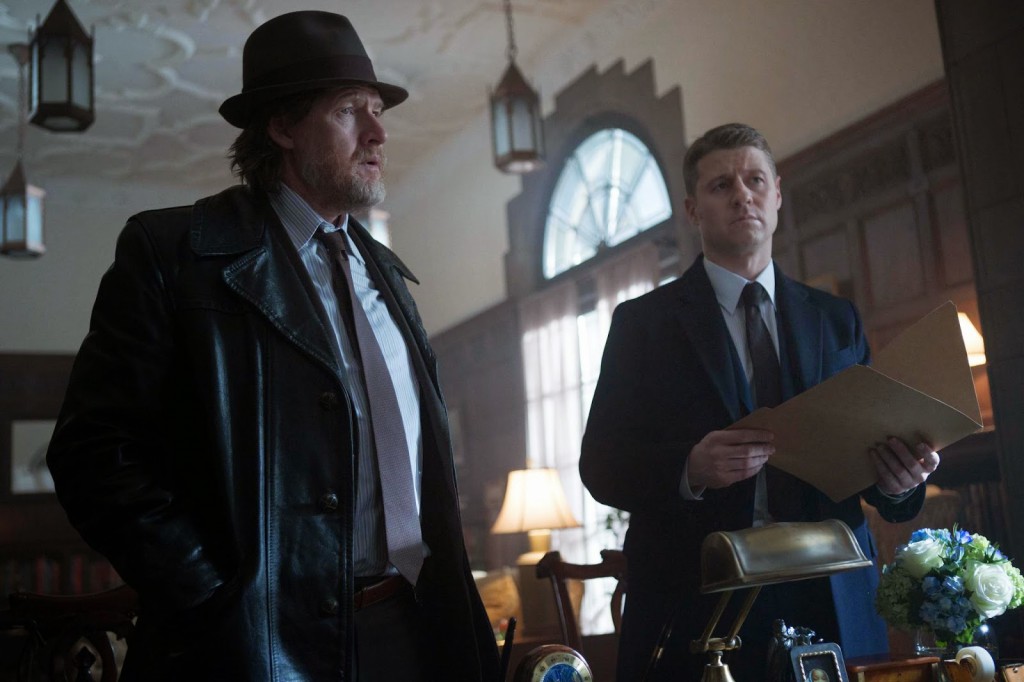 It seems the new formula for the second half of the season is to introduce a villain in one episode, and then hunt him down in the next one. Perhaps the producers realized they were burning through villains too rapidly with the one-and-done format and so they’re giving us two-parters now. Not necessarily a good or bad thing, just my observation.

What is good is the show’s handling of The Scarecrow so far. 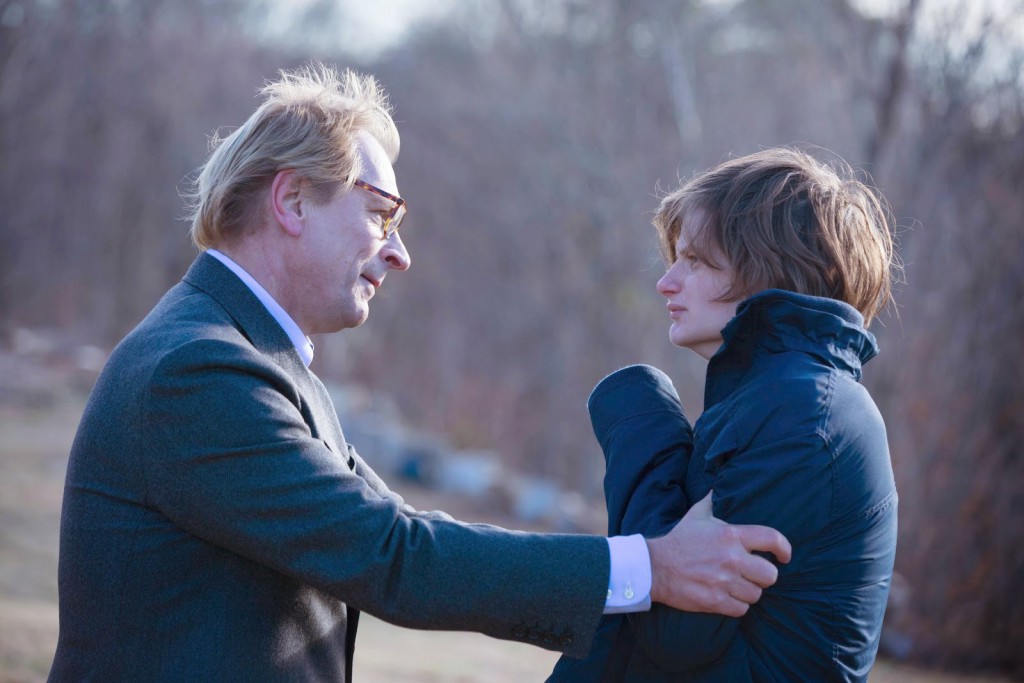 As far as reworked origin stories go, this is a good one. As I said last episode, it feels true to the character and like something you would have read in a comic.

Throwing Jonathan Crane’s father into the mix showcases how badly he was screwed up from a young age, and makes for a cool, screwed up origin.

Fish Mooney was in this episode and didn’t die. 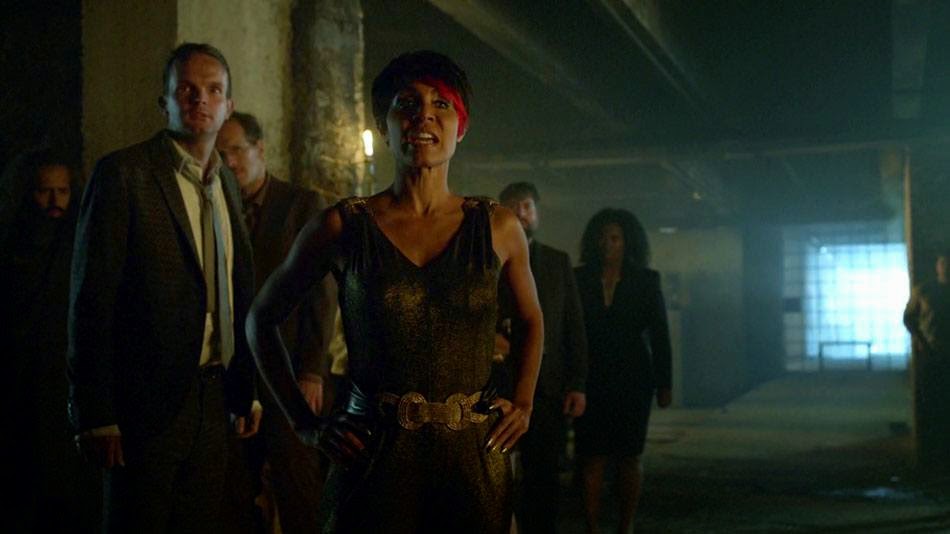 Her annoying factor has only risen since leaving Gotham. I don’t care about her and I can’t figure out who does. I pretty much tune out when she’s on screen now. It seems the producers listened to audience feedback in their focus groups and wrote Barbara out because she wasn’t connecting with viewers (not that I blame her, she had no story), so why can’t they do the same with Fish? Are they obligated by contract? Is Jada Pinkett Smith too big of a name and they’re worried about losing her fans? Just writing that makes me laugh.

I buy Alfred in this, but when I see Bruce onscreen, I just don’t. Maybe that’s why so many of Bruce’s scenes are with Alfred because he needs a stronger actor to sell it. Even in this episode where we see Bruce solo and he doesn’t have any dialogue, I just keep thinking, “there’s the kid actor playing Bruce Wayne.” It’s never, “that’s Bruce Wayne.” 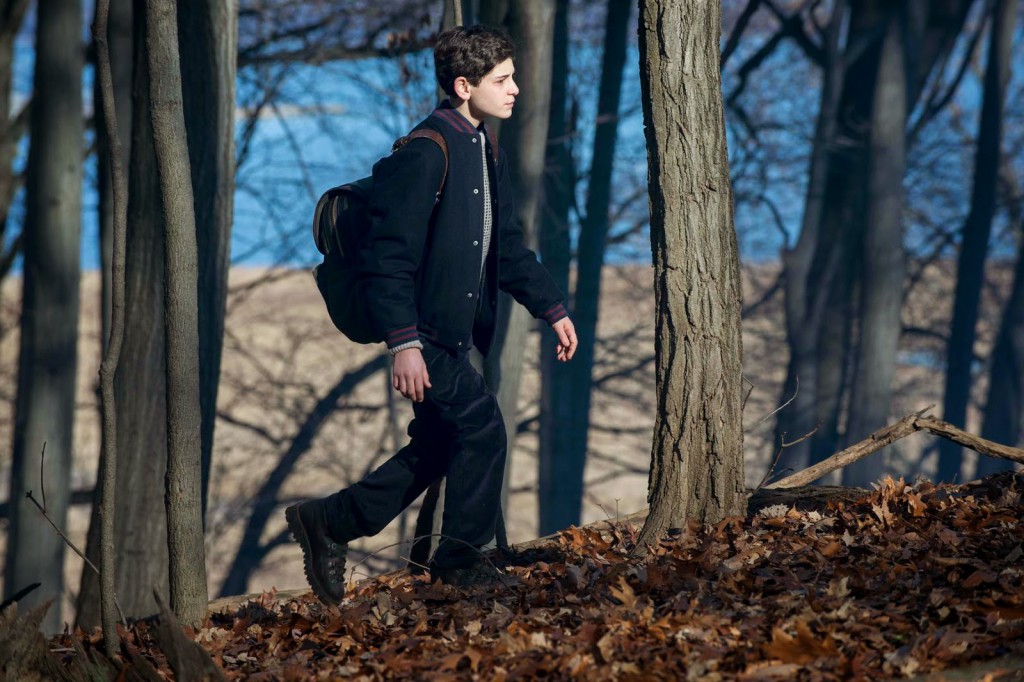 It’s unfair to compare him to the last actor who portrayed Bruce convincingly because Christian Bale is a seasoned actor, but I think even Bale at this kid’s age could have pulled it off.

This episode features the first instance of Edward Nygma interacting with The Penguin. Naturally he greeted him with a riddle. Because you know, he’s The Riddler. It was more painful than brilliant to see them onscreen together but worth noting. 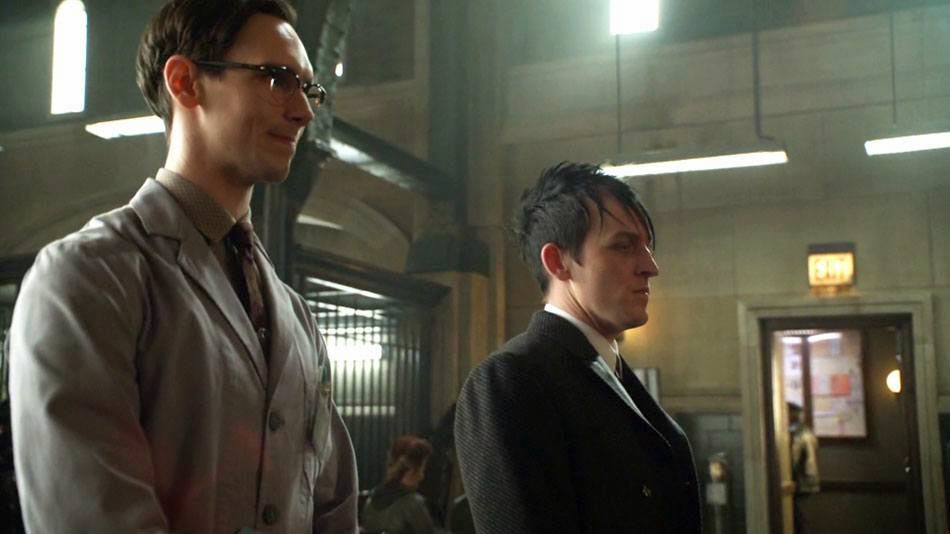 I was a little bummed that for Penguin’s not so grand re-opening of the club that we didn’t see an exterior shot of the location with The Iceberg Lounge lit up in neon lights (in fact, have we EVER seen an exterior of the club?). Instead we get blue neon umbrellas. Whoever came up with that is now the front-runner for cheesiest, most on-the-nose symbolism all season.

What’s next? Is Bruce going to start wearing a t-shirt with a bat logo on it?

Speaking of zero subtlety, we get a shot of Jonathan Crane with an actual scarecrow in the background. Just in case you weren’t sure who he was destined to become, the show happily spells it out for you. 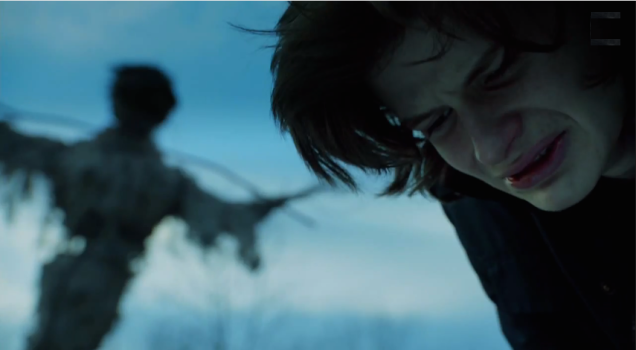 We got to see a lot more of Jonathan Crane in this episode and for the second time in his live action appearances, Jonathan has been cast with a pretty boy to play him because ugly people have no place in primetime. It seems like they made a conscious decision to model him after Cillian Murphy in the same way that the series’ Catwoman is the spitting image of Michelle Pfeiffer. They have a real eye for lookalikes down at the casting department.

Are they so afraid that we’ll fail to recognize who the characters are supposed to be if they don’t resemble their previous incarnations? I can’t wait until they drop in Arnold’s illegitimate son in as Freeze Jr.

And the award for most out of character moment this week goes to Alfred for calling Bruce “Master B.” I decree that he may never refer to him as that again unless he leads with “Mix.” 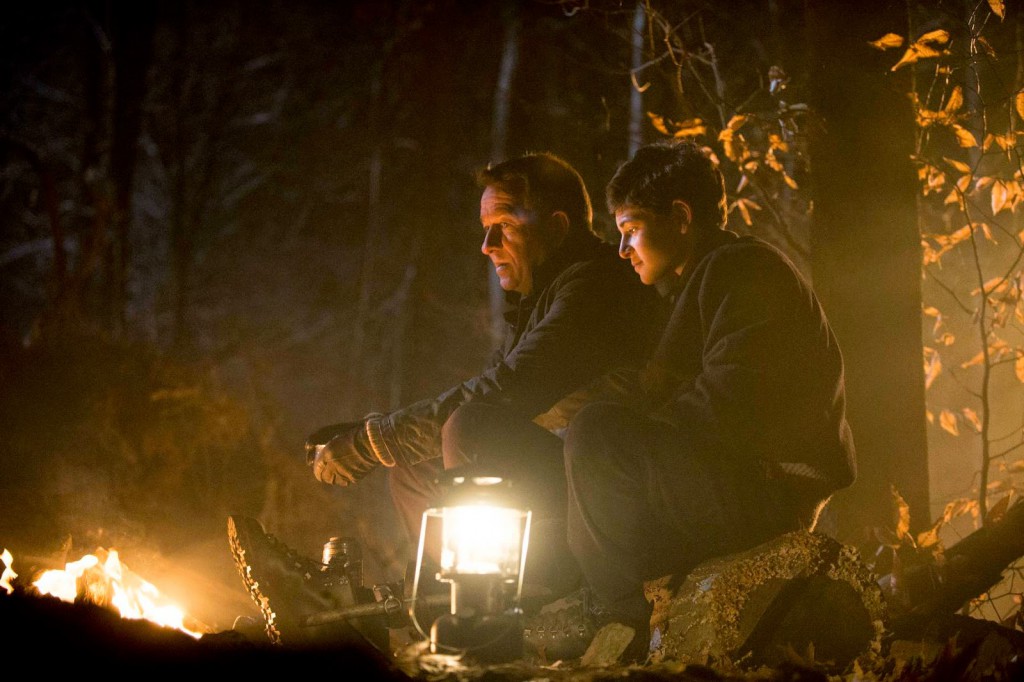 There was also an offhand comment about Leslie taking Gordon to the circus on their next date, cue The Flying Graysons. There was actually no mention of them but no doubt this is a set up as it’s already been announced that Dick’s parents will be introduced into the show.

But the most talked about reveal from last night’s episode didn’t even happen in the episode itself but was the 30 second preview for next week’s episode.

In it they teased the introduction of The Joker. I already knew this was coming as if there’s one thing this show is good at, it’s making the press rounds every time they cast a new character and Bruno Heller has already said they intend to “scratch the surface” with The Joker this season.

I just hope they satisfy the audience’s itch for good storytelling while they’re at it.

Not much more to say except Gotham, for all its faults, keeps me coming back week after week. But I’m not sure if it’s for the right reasons.

Maybe The Joker (if that’s who he really is) can inject some life into this series. It so desperately needs it and if it turns out to be great, then I’m calling it that the show is about to peak. 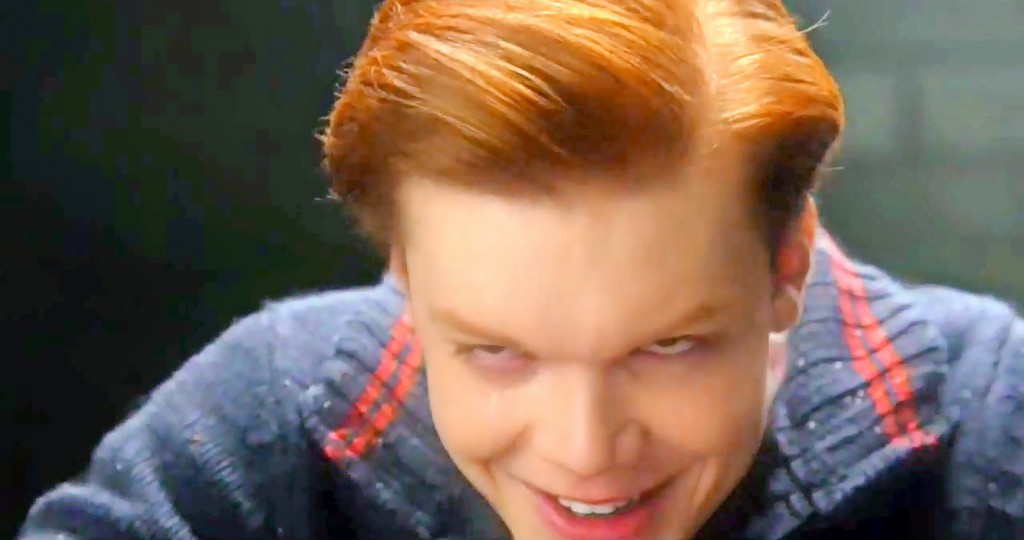 In this article:Batman, Gotham, TV Review, Written by Steven Scott