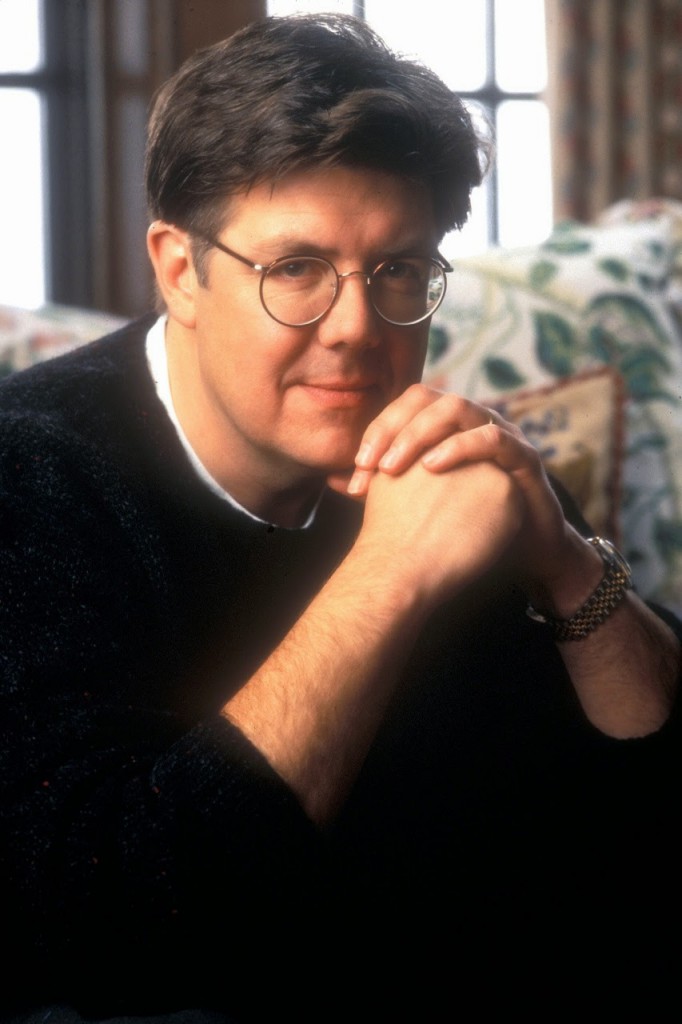 Today would have been the late John Hughes’ 65th birthday.

It’s kind of strange that as of today, the man who gave teens a voice would technically be considered a senior citizen.

Also this week we’ve celebrated the 30th anniversary of The Breakfast Club, a film that touched me when I first saw it, as it did millions of other viewers.

So whether you relate to Ferris Bueller, or John Bender, or Farmer Ted, or Samantha Baker or Duckie or Watts or Wyatt or Uncle Buck or Kevin McCallister or Clark Griswold, or Dutch; take a moment today to remember the artist that was John Hughes.

Here he is remembered by several of his former collaborators.

In memory of John, we’ve teamed up with our friends at TV Store Online to give away shirts to two FOG! readers!

We’re giving away a Ferris Bueller’s Day Off Cameron Save Ferris Black T-shirt to two Forces of Geek readers!

To enter, please send an email with the subject header “JOHN HUGHES 65” to geekcontest @ gmail dot com and answer the following:

Who is the Sausage King of Chicago?

Please include your name, size (Adult S-4XL) and address (U.S. Residents only. You must be 18 years old).